Every day, Tennis Majors takes you back in time to relive a tennis event which happened on this specific day. On this day, July 27, 2007, in the quarterfinals of the Indianapolis Open, Sam Querrey set a new record against James Blake, by serving 10 aces in a row. 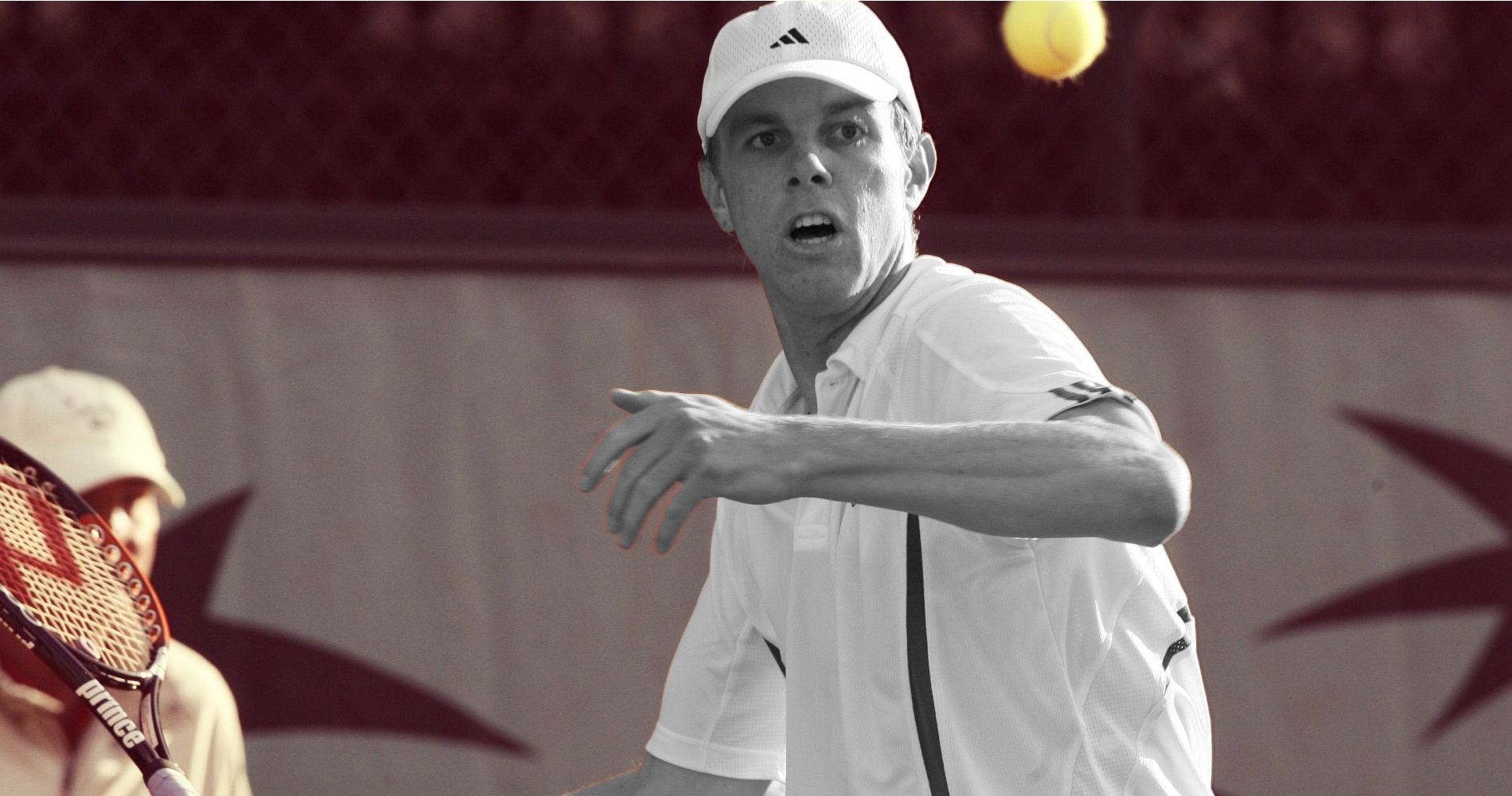 34 aces : What happened exactly on that day

On this day, the 27th of July 2007, in the quarterfinals of the Indianapolis Open, Sam Querrey set a new record against James Blake, by serving 10 aces in a row. Serving a total of 34 aces, Querrey edged Blake 7-6, 6-7, 7-6, to achieve the best result of his young career.

As he was extremely tall (6’6), Querrey’s risky game relied on a massive serve and a powerful forehand.

• James Blake, at the top of his game

In 2003, Blake established himself as a solid top 30 player, but he went through a hard year in 2004, fracturing a vertebra in Rome, before facing the death of his father in July and developing shingles which temporarily paralyzed half his face and blurred his vision. As a consequence, his ranking dropped as low as 210 in April 2005. 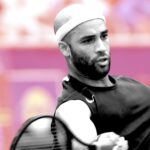 The Indianapolis Tennis Championships was an annual men’s tennis tournament held in July. Played on the same surface as the US Open since 1988, it was a part of the American hard-court summer tour, and the best players in the world often came there to prepare for the last Grand Slam of the year. Amongst the former champions stood players like Boris Becker (1988, 1990), Pete Sampras (1991, 1992, 1996) or Andy Roddick (2003, 2004).

The facts : from 6-6 in the tie-break, Querrey delivered

On the 27th of July 2007, James Blake, the defending champion, and Sam Querrey, faced each other in the quarterfinals of the Indianapolis Open. The two players had faced each other in Halle, on grass, five weeks before, and Blake had prevailed (4-6, 6-4, 6-3). Although he had won their first encounter, it was hard to pick Blake as the favourite as, in the previous round, Querrey had delivered an outstanding performance on his serve, edging another big server, the Croatian giant Ivo Karlovic, 5-7, 7-5, 7-6.

Was James Blake going to be able do break Querrey’serve?

The answer was no. In fact, Blake was so disoriented that Querrey slammed 10 aces in a row, in a streak which started at 6-6 in the first set tie-break. Then, after winning his two first serving games at love without Blake touching a single ball, Sam Querrey hit a last ace to start his game at 2-3, before a double fault ended his streak. Not only was Blake incapable of taking his opponent’s serve, but he did not even manage to obtain a single break point. Sam Querrey, passing 64% of first serves, fired 34 aces, leaving Blake clueless, to clinch the victory, 7-6, 6-7, 7-6.

Sam Querrey would lose to Dmitry Tursunov in the semi-final in Indianapolis (7-6, 6-2).

The two players would face each other less than a month later, in Cincinnati, and this time, James Blake would prevail (5-7, 6-4, 6-4).

James Blake would claim his last title in 2007, in New Haven, and, after a last Grand Slam quarterfinal reached at the 2008 Australian Open, he would slowly decline. He would leave the top 10 in August 2008, and the top 50 in 2010. Although he would never officially announce his retirement, James Blake would stop competing on the tour in 2013.