Home » News » ATP » Korda on training with Agassi: “He sees tennis in a completely different way”

Korda on training with Agassi: “He sees tennis in a completely different way”

Sebastian Korda spent two weeks training with legends of the game, Andre Agassi and Steffi Graf. Along with his dad and fitness trainer, Korda spent the time in Las Vegas hitting with the eight time major winner. 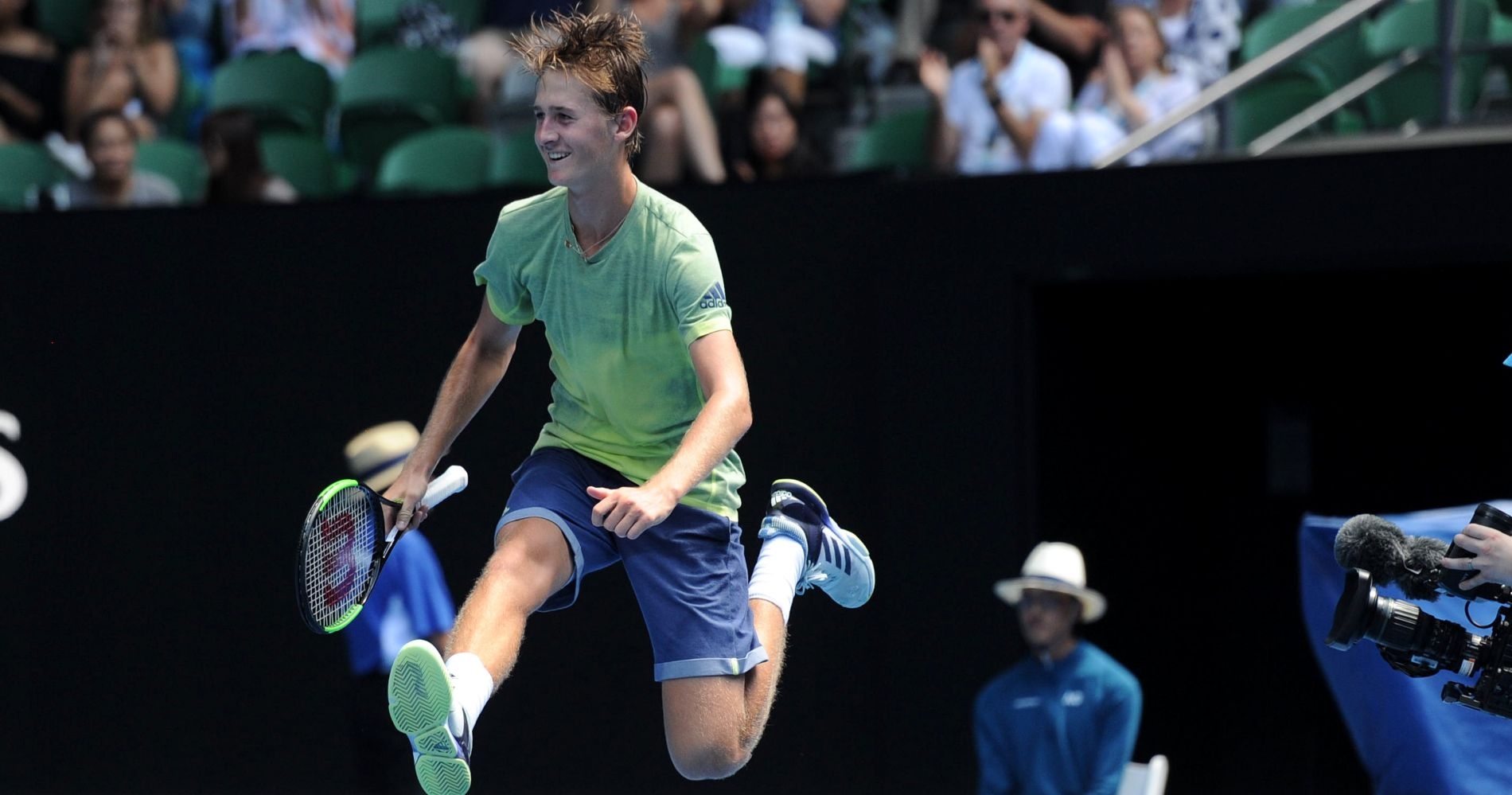 2020 was a successful year for Sebastian Korda. An impressive performance at Roland-Garros (fourth round, defeated by Rafael Nadal), followed by his first Challenger title in November meant the American had reason to celebrate. In December, he trained in Las Vegas before travelling to Florida for the Delray Beach Open.

Training with Agassi and Graf

Korda revealed what was so special about his time in Las Vegas:

“It was a really cool experience kind of just picking at his brain, going to dinner with him and just learning from him on the court. He sees tennis in a completely different way than most people would ever even think about seeing it.”

“We’ve been in contact pretty much almost every single day for the past I’d say, three, four, months. He’s an awesome person to have in my corner and I’m super grateful for that.” 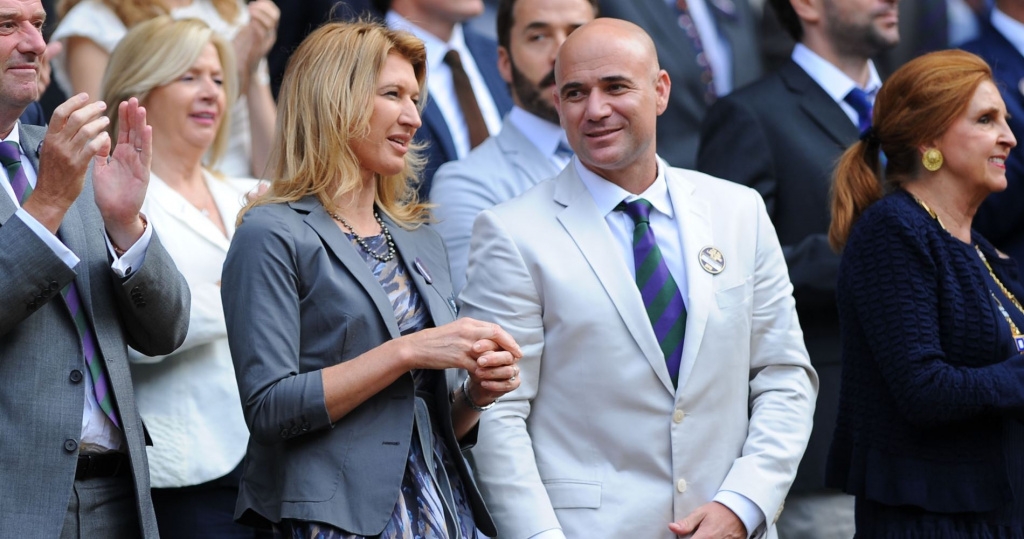 During Korda’s two weeks in Las Vegas, he was able to gain important advice from Agassi, leading to strong decisions to start 2021 off. This includes not entering qualifying for the Australian Open in February.

“I sat down with basically my whole team and Andre and we really talked about what’s the best option for me and how I want to start the year, and the biggest thing for me is playing a lot of matches, so after Delray, I’m going to go to Europe and play four or five challengers.”

Korda revealed how on the last day of the camp, he simply had to get a photo with two legends of the game:

“The last day I was like ‘I gotta get a photo, this is awesome.’ It was super cool,” he said. “The first day I was doing two on ones with my dad and Steffi, those are some pretty good ball-strikers. I had Andre on my side, so I was like ‘this can’t be real’.”

Progress at Delray Beach and hopes for 2021

Korda won his opening match at the Delray Beach Open against Soonwoo Kwon 6-4,6-4. Korda converted three out of the four break points he had. He moves on to face fellow American Tommy Paul in the second round. Paul defeated South Korea’s Ji Sum Nang 6-1, 6-4.