Home » News » ATP » Ruud goes down to Nishioka in Seoul; loses No 2 ranking to Nadal

Ruud goes down to Nishioka in Seoul; loses No 2 ranking to Nadal

Yoshihito Nishioka won against Casper Ruud 6-2, 3-6, 6-2 on Friday and will play either Mackenzie McDonald or lucky loser Aleksandar Kovacevic next 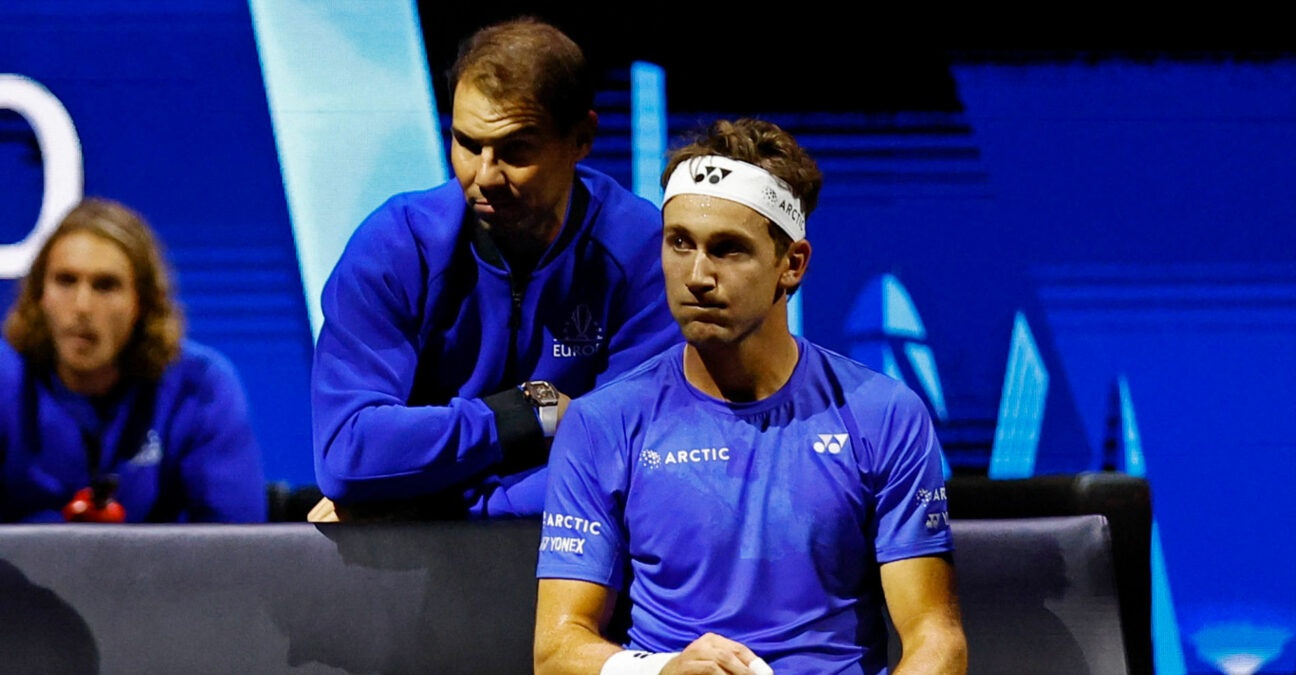 Norway’s Casper Ruud has been knocked out of the Korea Open by Japan’s Yoshihito Nishioka, with the loss meaning that Ruud will fall back to no 3 in the world rankings next week.

Nishioka advanced to the semi-finals of the Korea Open with a 6-2, 3-6, 6-2 win over Ruud, who was the top seed in the tournament.

Ranked No 56, the Japanese player will play the winner of the match between Mackenzie McDonald and lucky loser Aleksandar Kovacevic next.

Ruud to drop to No 3 in the rankings next week

As a result of the loss, Spain’s Rafael Nadal will climb to No 2 in the world rankings on Monday. With Carlos Alcaraz at No 1, next week marks the first time since 2000 (Andre Agassi and Pete Sampras) that the top 2 in the ATP rankings come from the same nation.

The Norwegian has already punched his ticket to Turin for the season-ending ATP Finals, along with Alcaraz and Nadal. This will mark the second year in a row that Ruud has qualified for the ATP Finals. 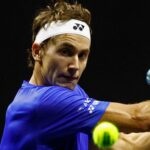 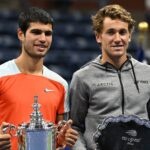 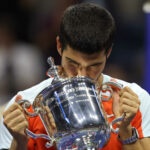 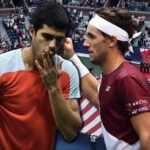 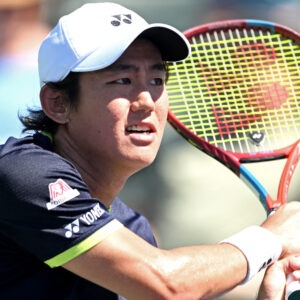 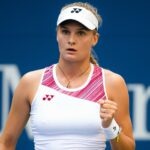 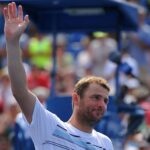