One of the best versions of Denis Shapovalov won against Radu Albot 6-2, 6-2 on Friday 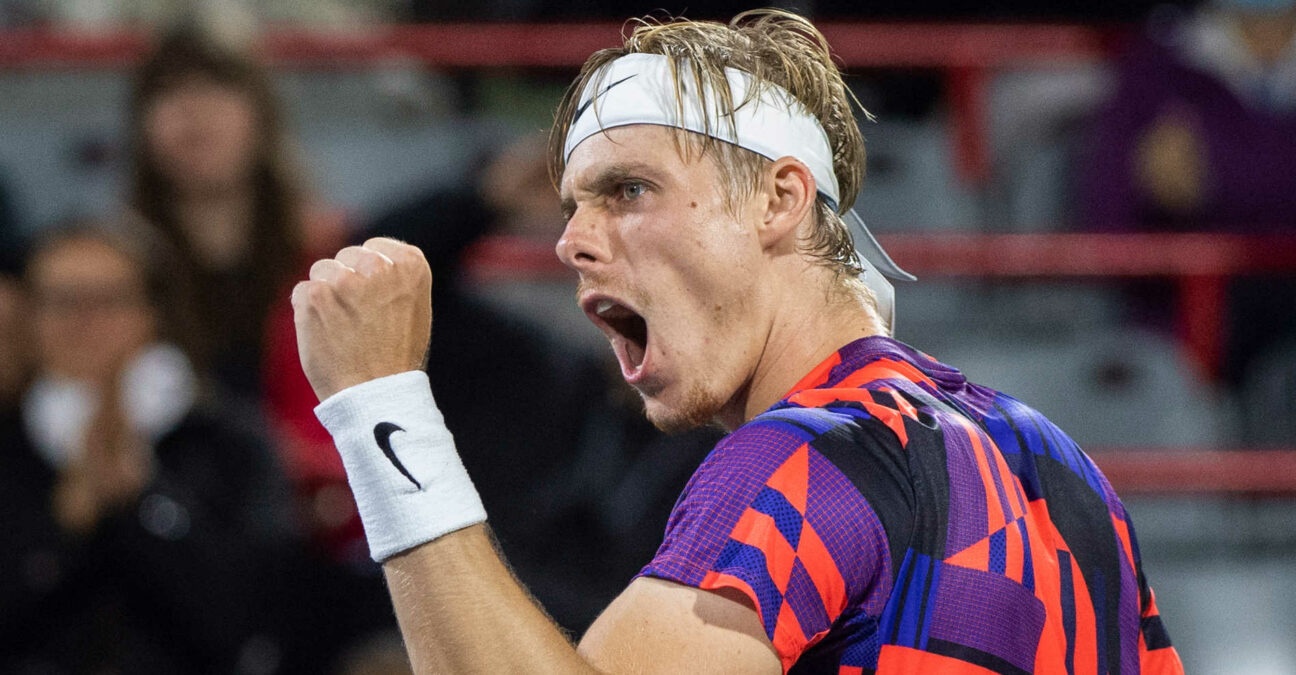 Canadian Denis Shapovalov, the No 4 seed, advanced to the last four of the Korea Open by winning against Radu Albot 6-2, 6-2 at the Seoul Olympic Park on Friday.

This will be Shapovalov’s second semi-final on the ATP Tour this year after Dubai in March. He lost to Vesely.

Shapovalov, now ranked No 24, will face American Jenson Brooksby, the No 8 seed, next.

Ahead of his victory, the Canadian beat Spaniard Jaume Munar (7-5, 6-4). Shapovalov didn’t win three matches in a singles tournament since Rome in May, when he beat Nadal. 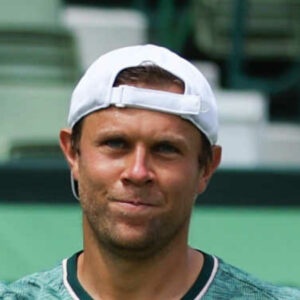