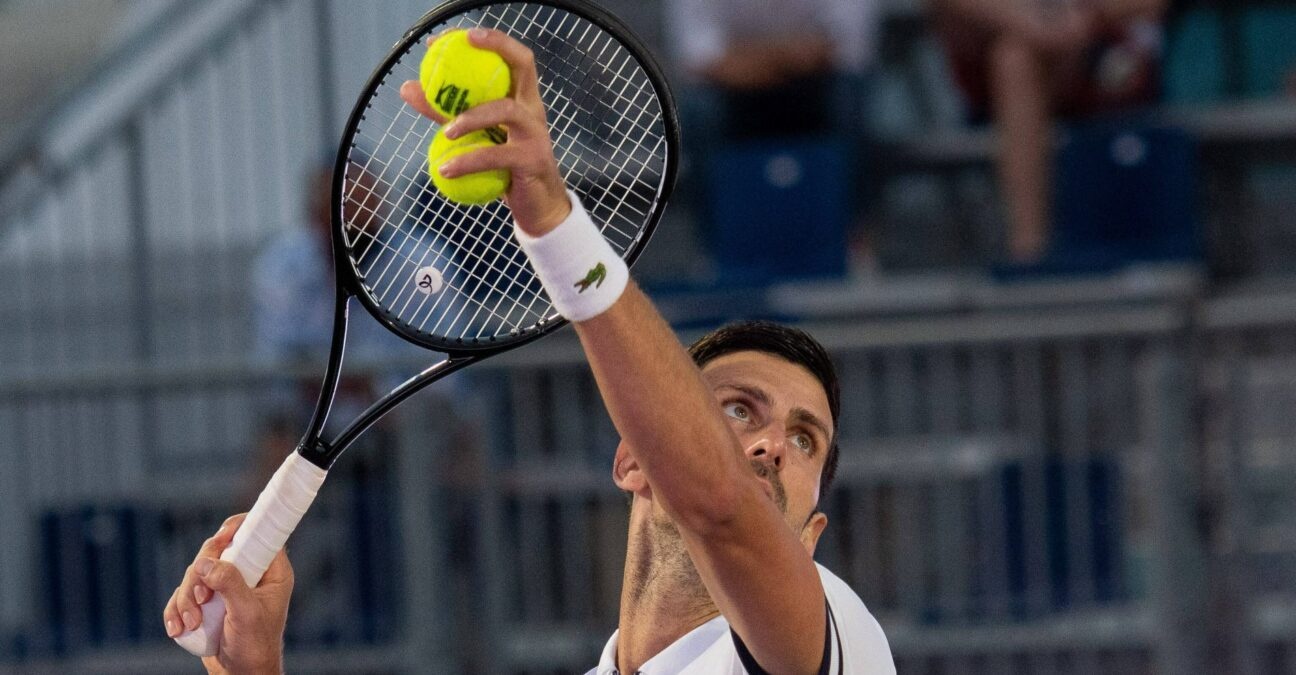 Novak Djokovic continued his preparation for Wimbledon as he reached the final of the doubles event in Mallorca on Thursday.

Having taken out the No 1 seeds Marcel Granollers and Horacio Zeballos on Wednesday, Djokovic and his friend, Carlos Gomez-Herrera, a doubles player ranked No 258, beat Oliver Marach of Austria and Aisam-ul-Haq Qureshi of Pakistan 6-3, 7-6 (4) to reach the final.

It’s only the third time Djokovic has reached an ATP Tour final. He and Radek Stepanek lost in the final in Adelaide in 2007 but Djokovic picked up his first – and to date only – doubles title when he joined forces with Jonathan Erlich to win the title at London’s Queen’s Club in 2010.

Djokovic is the big favourite for Wimbledon, where he will be chasing a sixth title, record-equalling 20th Grand Slam title and the third leg of the coveted calendar-year Grand Sla, something no man has achieved since Rod Laver in1969.