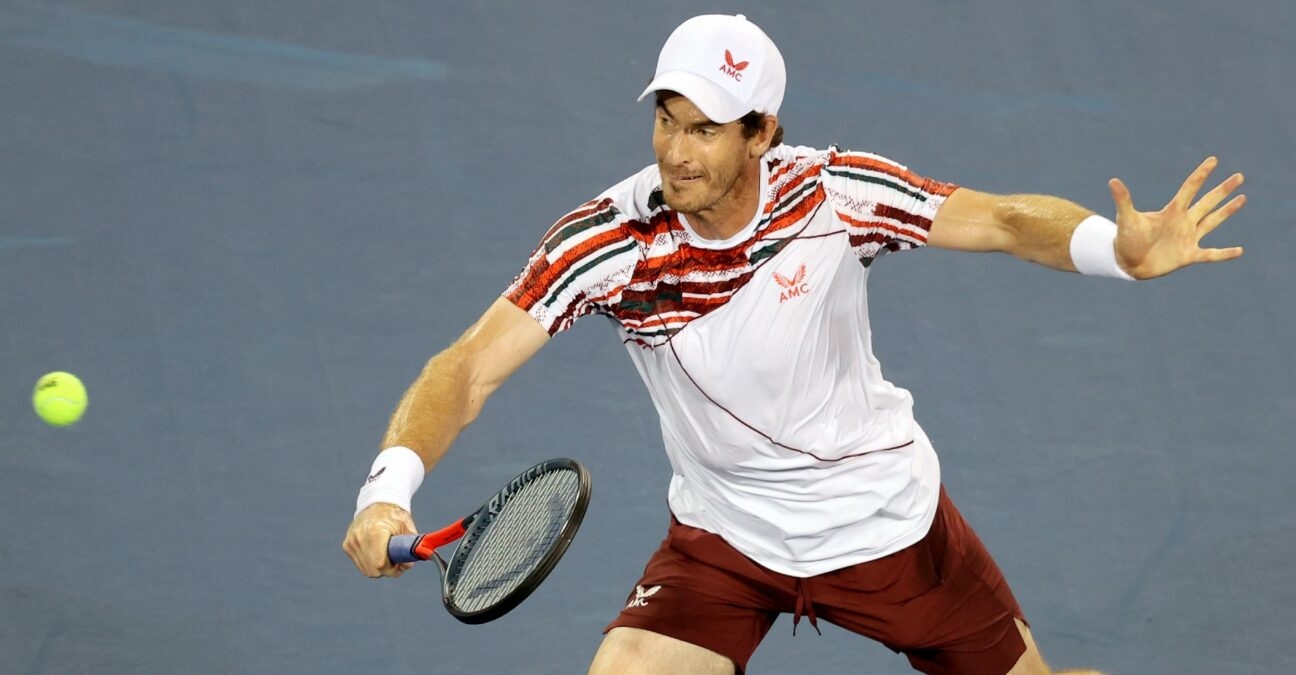 Former world No 1 Andy Murray is clearly serious about testing himself over the next couple of months.

The 34-year-old, ranked 116 but determined to climb back up the list, has accepted a wildcard entry into the Moselle Open in Metz, to be played from September 20-26, which boasts a strong field including the likes of Jannik Sinner, Gael Monfils and Spanish teenager Carlos Alcaraz.

Murray has already accepted a wildcard into the event in San Diego, the following week, and is expected to play in the BNP Paribas Open in Indian Wells, which will begin on October 7, having been rescheduled from March because of the Covid-19 pandemic.

The Scot, who lost to Stefanos Tsitsipas in five sets in round one at the US Open, is in action this week in a Challenger Tour event in Rennes, where he explained his intention to climb the rankings as he tries to adapt to playing with the metal hip, inserted in January 2019.

“I’ve had a lot of matches this year, and my body is fine,” he told reporters. “The goal for the last few years has been to try and improve my ranking. For that, I have to compete often. I still feel that I can play at a very high level. Every time I go to a tournament I play a top player from the start, it’s not easy. I have to improve my ranking to avoid this.”

Should Murray win the title in Rennes, he would move back inside the world’s top 100.