Murray and Nishikori will face off for the 12th time in their careers with the winner taking on the newest member of the world’s top 10, Casper Ruud 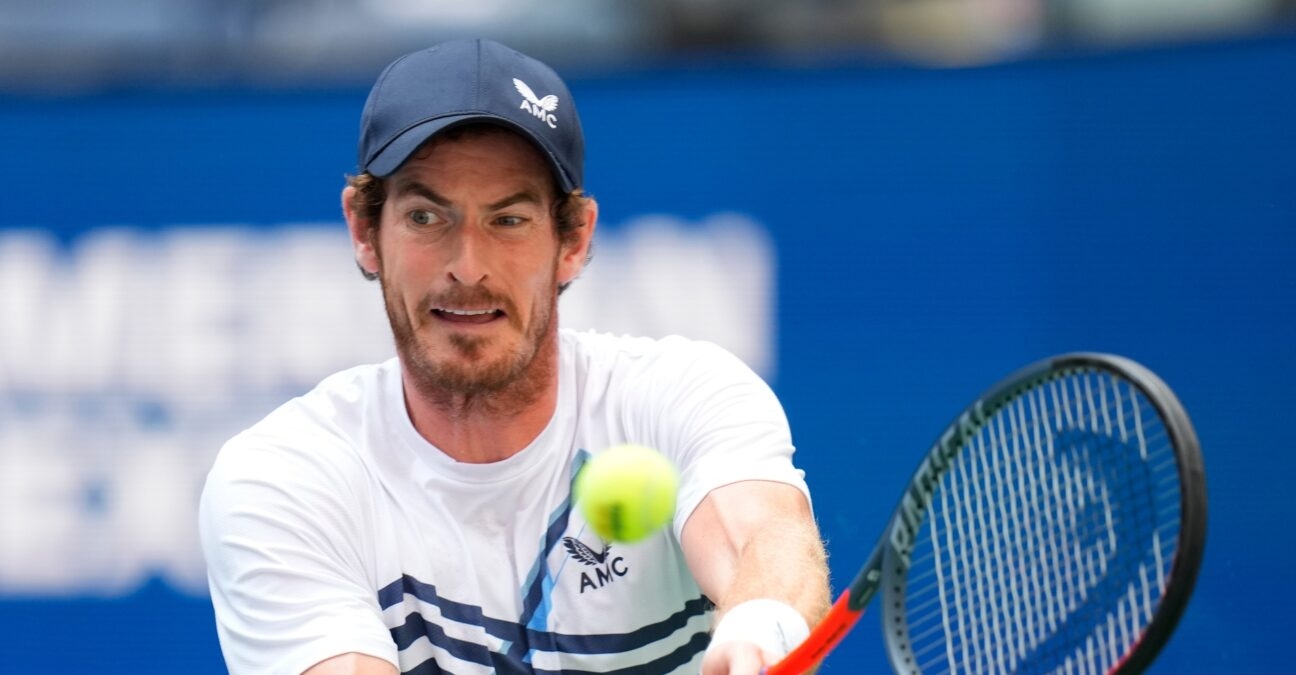 Former world No 1 Andy Murray will face another tough first-round at this week’s San Diego Open as the 34-year-old has been drawn to play former world No 4 Kei Nishikori in his opening match at the ATP 250 event.

Murray and Nishikori, who both needed wild cards to get into the main draw, will clash for the 12th time on the ATP Tour with the Brit holding a 9-2 advantage in their rivalry. However, this will be their first meeting since the quarter-finals of the 2017 French Open tournament when Murray was the top seed and Nishikori was seeded eighth.

The tough first-rounder continues a series of difficult draws for Murray as he continues his comeback after two hip surgeries, and the winner will then have to battle second seed Casper Ruud in the second round. 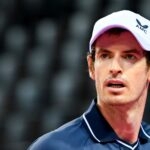 The top four seeds in the tournament – Andrey Rublev, Casper Ruud, Felix Auger-Aliassime and Denis Shapovalov – all arrive in San Diego from the Laver Cup in Boston. Team World, which included Rublev and Ruud, dominated the competition, scoring an emphatic 14-1 win over Team World, which was represented by Auger-Aliassime, Shapovalov and sixth seed Diego Schwartzman among others.

The two winners on the ATP Tour last week are also in the draw. Metz champion Hubert Hurkacz is seeded fifth, and plays a qualifier in the first round while Soonwoo Kwon, who became only the second South Korean ever to win an ATP title in the Open Era with his Astana Open triumph, will face eighth seed Dan Evans in the first round. 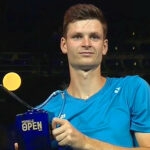