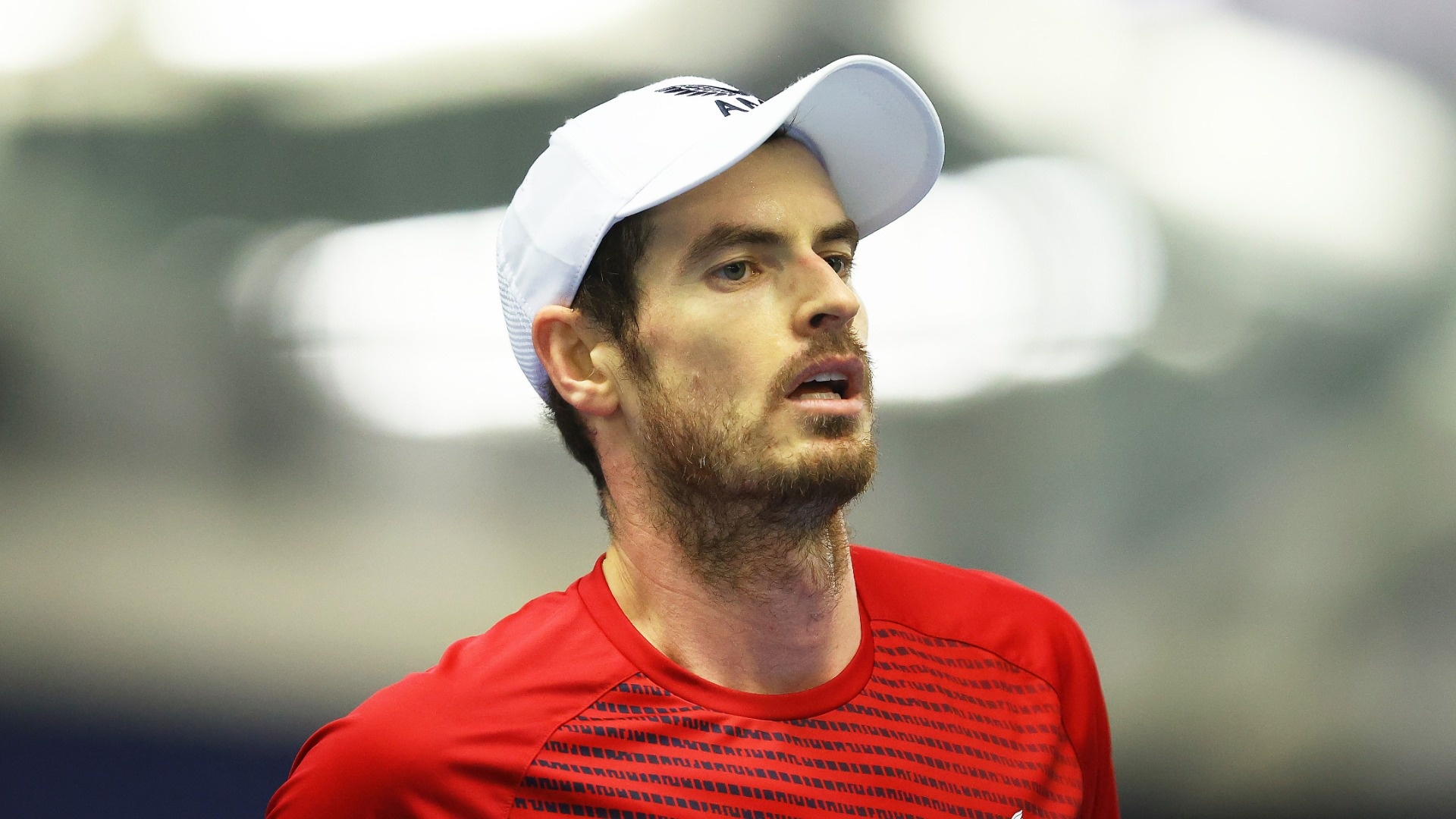 Andy Murray heads to Rome on Saturday with the drive to show there could be one last special summer in his career, and he has an early test against Novak Djokovic booked in.

Former world number No 1 and three-time Grand Slam winner Murray has not played since the Rotterdam Open in early March, having been forced to pull out of the Miami Masters due to a groin injury.

Staying fit has been a problem for Murray since he required a hip resurfacing procedure in January 2019, to deal with a persistent problem that threatened his career.

He particularly wants to play Wimbledon and the Olympics this year, having won both events twice, and hopes to do so in good health.

The 33-year-old is waiting to learn whether he must go through qualifying for the French Open or if a wildcard awaits. He is not entered into the upcoming Internazionali d’Italia but will be in Rome all the same, working to get himself match-ready for the tests that lie ahead.

“I want to get out there to be around the top players and top tournaments. On Sunday I’ve got a court booked with [Diego] Schwartzman and then Novak [Djokovic] in the afternoon,” Murray told British reporters. “I want to play against the highest-level players possible because I think that will help me improve my game quicker. I’m really looking forward to going away and being among those guys and having a good few months this summer, with Wimbledon and the Olympics. I feel good right now.”

Injuries and illness hit Murray in 2021

Murray was ruled out of the Australian Open, which took place in February, after contracting COVID-19, and the groin injury in Miami was another major disappointment.

While he will be limited to the practice courts in Rome, Murray is aiming to fit in at least one tournament before Roland-Garros, with Geneva and Lyon both staging events in the week ahead of Roland Garros qualifying.

“It’s difficult for me to look too far into the future,” said Murray, now down to 123rd in the ATP rankings. “I need to try and find a way of staying on the match court for longer. It has been extremely frustrating. When I had the operation on the hip I knew it was going to be unbelievably challenging. It just feels there are a couple of things that have happened this year which have been very unfortunate, that have been hard to take.”