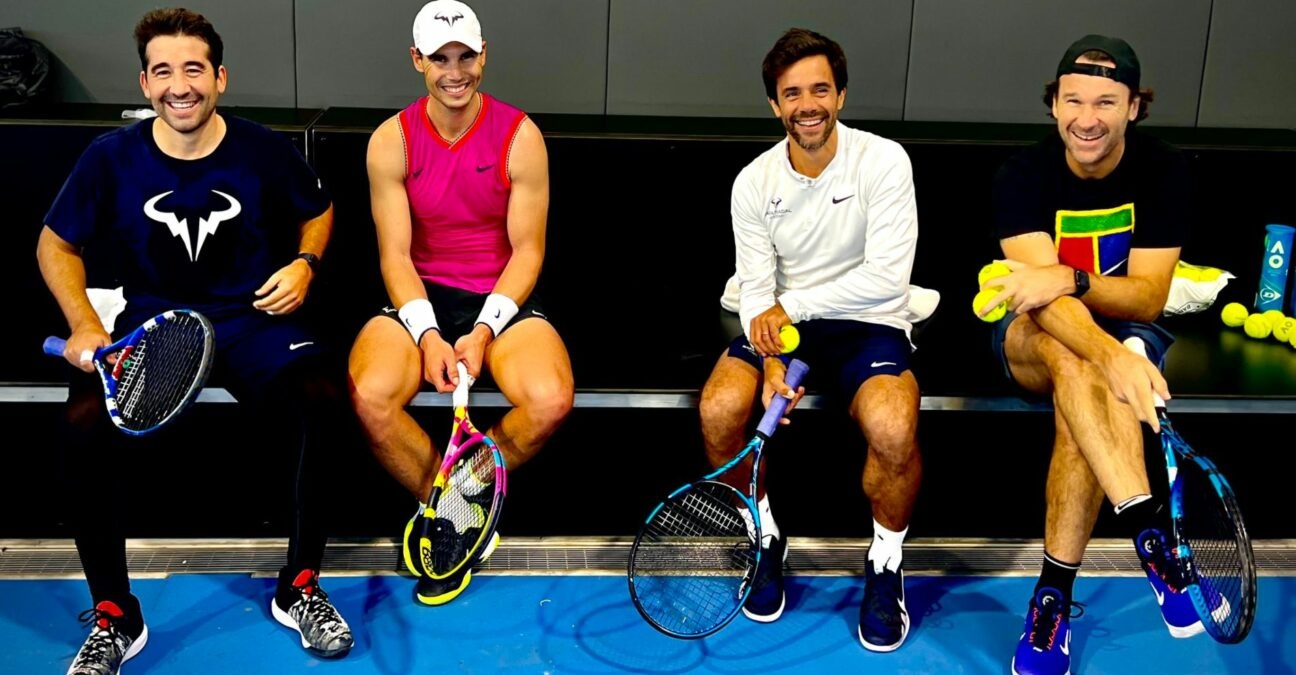 Rafael Nadal has confirmed the addition of Gustavo Marcaccio to his team.

“I believe that he is a good addition to the team,” the Spaniard wrote on Twitter. “I am sure he will help us a lot to follow the path.”

The Argentine has been working at Nadal’s academy since April 2021, and now replaces Francis Roig, who left the set-up last week having been with the team for almost two decades.

Nadal is expected to begin his 2023 season as part of the Spain team at the United Cup, starting on December 29, before beginning his build-up in earnest to defend his Australian Open title. 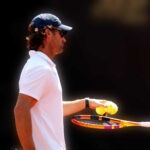 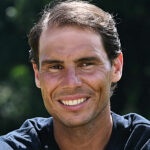