Nadal hoping to return to action in Abu Dhabi in December 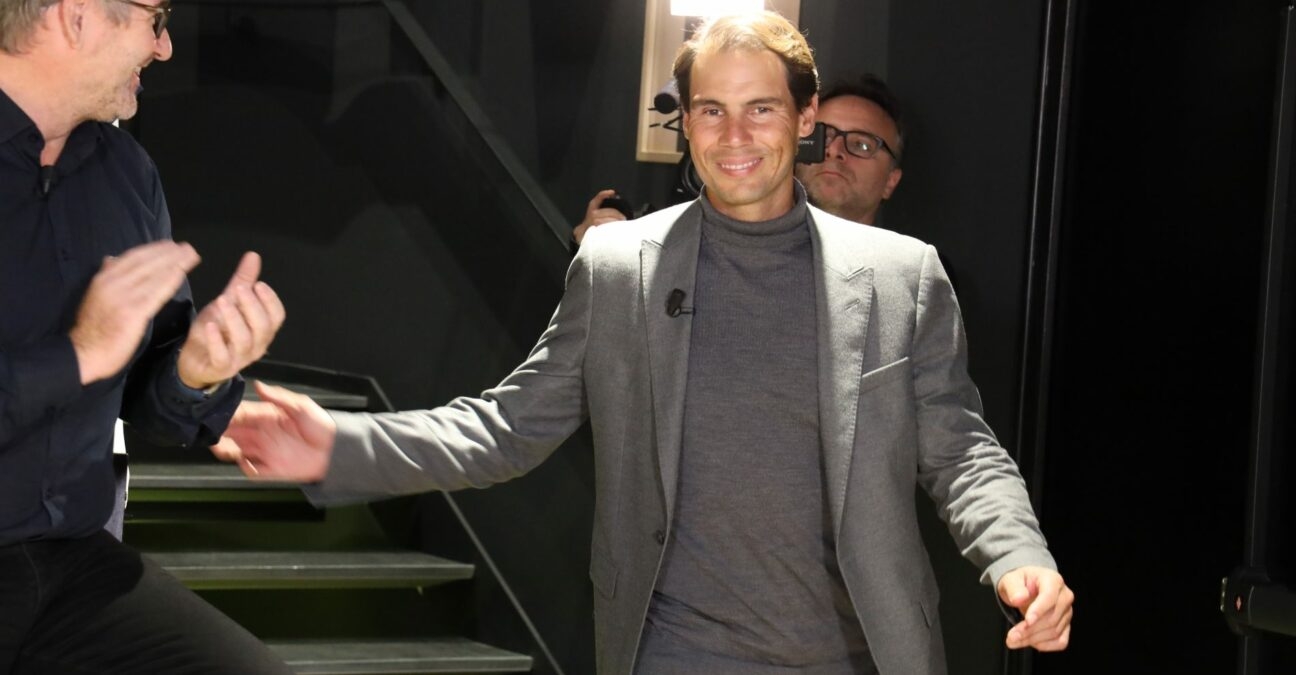 Rafael Nadal says he hopes to return to competitive action next month in December as he steps us his recovery from a left foot injury.

The Spaniard underwent treatment on his foot in September but says he’s “enjoying more positive days” and is hoping to hit the ground running in 2022.

“That’s why I’m working every day and hopefully things will be better and better,” said Nadal, who was in Paris for the launch of Tennis is Us, a new non-profit organisation launched by Tennis-Point, his sponsor Babolat, Wilson and other private investors to regenerate tennis clubs. “I’m positive. I don’t know when I will come back but I can give my goal.”

Nadal’s comeback, therefore, is likely to come at the Mubadala World Tennis Championship exhibition event, which will be held in Abu Dhabi from December 16 to 18.

Nadal said he was off court for a month but is now practising for around one and a half hours each day. “There are positive days and negative days but more positive days,” he said.

The former world No 1 hopes to play one warm-up event in Australia before the Australian Open itself, which will be played at Melbourne Park from Jan 17 to Jan 30. 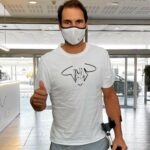 Read also
Nadal undergoes treatment for foot injury in Barcelona, to be off the courts for a few weeks
Tennis Majors
Share this story
Facebook Twitter Linkedin Whatsapp Email