Home » News » No fans? No longer a problem for elite eight at the Finals

No fans? No longer a problem for elite eight at the Finals

There will be no fans at the 2020 Nitto ATP Finals in London, but that is nothing new for the top eight singles players. By now, they are used to playing behind closed doors. 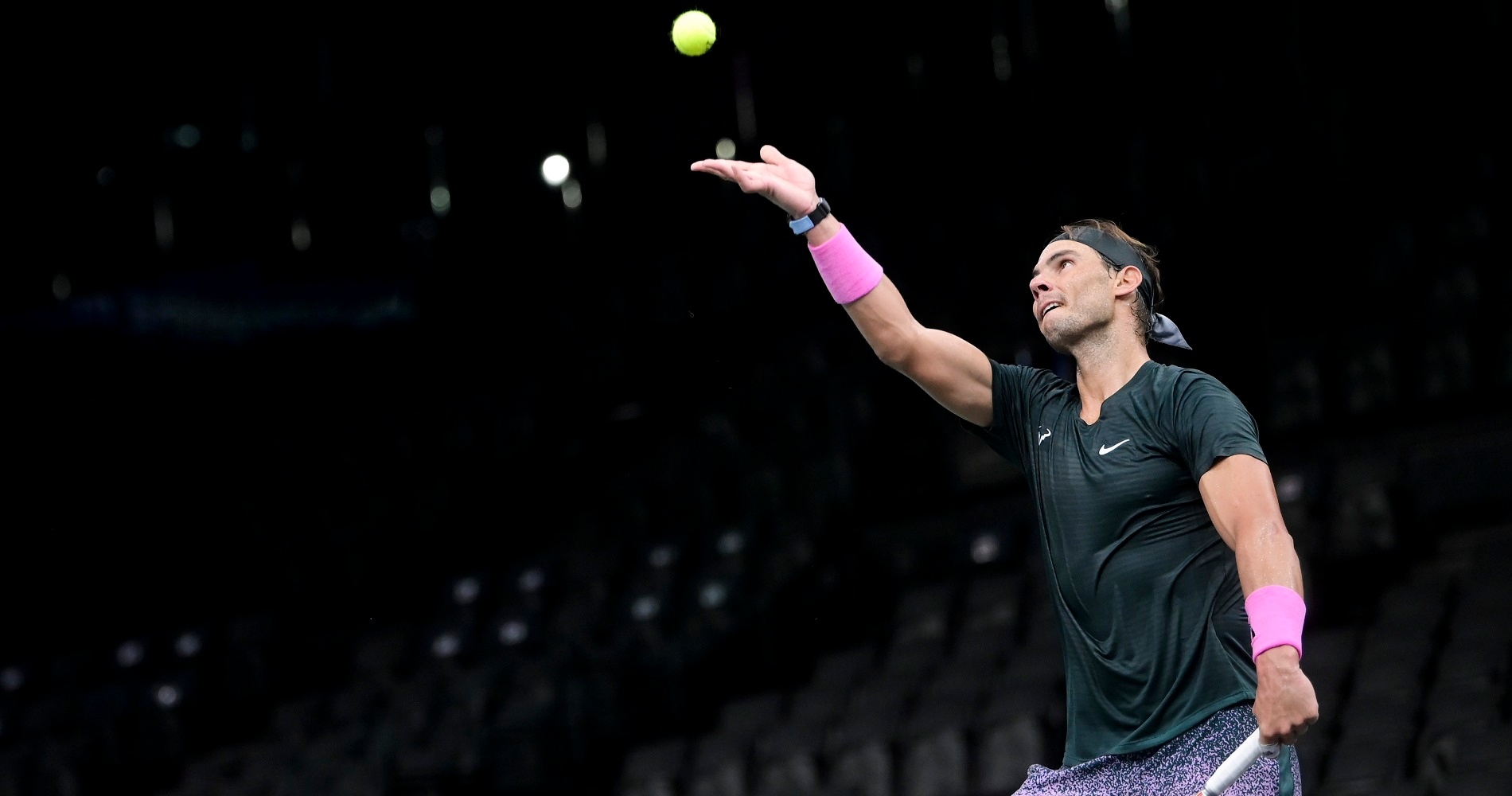 It will be a Nitto ATP Finals unlike any other, and it’s not because it is the grand finale in London. The reason, of course, is that there will not be any fans in attendance. As expected, tournament organisers announced last month that — like many other events played on the 2020 tennis calendar — the year-end championship would be played behind closed doors. No, there won’t be any crowd inside the O2 Arena.

Of course, the eight singles players — and just about everyone else on tour, for that matter — have already grown accustomed to stadiums without fans. With a few exceptions, many tournaments this season were under the same restrictions because of the coronavirus pandemic. The most notable example was the US Open, where even in the monstrosity of Arthur Ashe Stadium not a soul could be found at matches aside from teams, a couple officials, and the occasional onlooking player.

Among them, the sentiment was generally the same when they were asked during their pre-tournament press conferences about the upcoming lack of fans. Although obvious disappointment is there, they are happy for the simple fact that this prestigious event is happening at all at 2020. And it will be happening in London for the last time before it moves to Turin, Italy starting in 2021.

“It’s going to be strange giving a farewell to this arena without a crowd,” Djokovic assured, “but nevertheless we are all grateful and lucky to have a chance at all to play this tournament here.”

Rafael Nadal, who is bidding once again for his first-ever Nitto ATP Finals title, did not play the US Open. However, the world No 2 played in seven French Open matches with very few fans in attendance and he got the complete closed-door treatment during his semi-final performance at the Rolex Paris Masters. Nadal mentioned some of the restrictions in London, but he also expressed his appreciation for the opportunity to play as opposed to having the event cancelled.

“We are in the hotel next to the O2,” the Spaniard commented. “We even can’t walk from the hotel to the O2 which is I think just 200 meters away. (But) we are very lucky to be able to keep playing our sport; I can’t be negative. It will be sad playing with no crowd in this amazing stadium; that is something that is not perfect. But we can’t complain at all.”

Tsitsipas indicated that life on tour as a whole is not as fun in the current climate as it was under normal circumstances. The defending London champion argued that there is actually more pressure when there aren’t fans and there isn’t as much attention.

“When you have spectators, when you have attention, when you have people, media, and everything involved, I don’t think it makes it as stressful as being in a bubble, being there 100 percent of the day just for the tennis,” Tsitsipas explained. “It’s kind of mental. It makes it more overwhelming right now than it was before…. I do obviously prefer it the way it was before. But we all have to deal with it, don’t we?”

They do. And it is something they have been dealing with for many months now.

It’s also something that is on the complete opposite extreme from what Medvedev experienced last year at the US Open and again in his Nitto ATP Finals debut. Perhaps nowhere is the crowd crazier than it is in New York, and the Russian experienced both the highs and lows of fan involvement during his run to the 2019 final. He also lost to Nadal in a London round-robin thriller last fall, when 20,000 fans were on the edge of their seats.

“I like fans and big stadiums,” he said on Friday. “That’s what I [have been] working for all my life.”

Medvedev will still get the big stadium. He just won’t get the fans.