Home » News » No Murray or Nishikori, but Delray Beach ready to kick-start 2021

No Murray or Nishikori, but Delray Beach ready to kick-start 2021

The Delray Beach Open begins on Thursday and despite the withdrawals of Andy Murray and Kei Nishikori, a number of well-known names will be looking to hit the ground running in 2021 The 2021 ATP Tour begins this week, with the Delray Beach Open, an ATP250. Originally scheduled for February, the Florida event moved to January after the decision by the Australian Open to move back three weeks to a Feb 8 start.

Drawing a quality field has not been easy, and the withdrawal of its two highest-profile players – former world No 1 Andy Murray and Japan’s Kei Nishikori – has not helped. Neither did the last-minute withdrawal of Milos Raonic.

Murray cautious for his health

Murray didn’t want to make the trip because of the resurgence of coronavirus cases in Florida. Dan Evans, his compatriot, withdrew for the same reasons and the two men are now practising together in London before heading out to Melbourne for their planned arrival on either Jan 15 or 16, ahead of the subsequent 14-day quarantine.

“After a long discussion with my team, I decided not to go to Delray Beach. Given the increase in Covid cases and the fact that we are taking transatlantic flights, I want to minimise the risks before the Australian Open,” the 33-year-old told British reporters.”

Nishikori, for his part, announced on his official website that he would not play as he is not yet 100 percent after his latest injury problems. Having suffered elbow and right shoulder issues in 2020, the Japanese missed the last four months of competition and needs more time to get ready. He now plans to begin his season at the ATP Cup in Melbourne, the week before the Australian Open.

Severak other players have withdrawn from the Delray Beach tournament, including the defending champion Reilly Opelka. Dominik Koepfer (66th), Federico Delbonis (77th) and Mikael Ymer (94th) also pulled out, the main reason seeming to be the fear of missing the scheduled departure for Australia. In the event of close contact with a Covid-19 positive person, a 10-day quarantine will be imposed on the player concerned, though if they test negative after five days, the quarantine period is ended.

But despite the high-profile withdrawals, organisers are confident of putting on a good show and a host of well-known names are in the field.

Chile’s Cristian Garin (No 22) and American John Isner (No 25) headline the event. Sam Querrey, Frances Tiafoe, and teenage sensation Sebastian Korda will also be in the field. 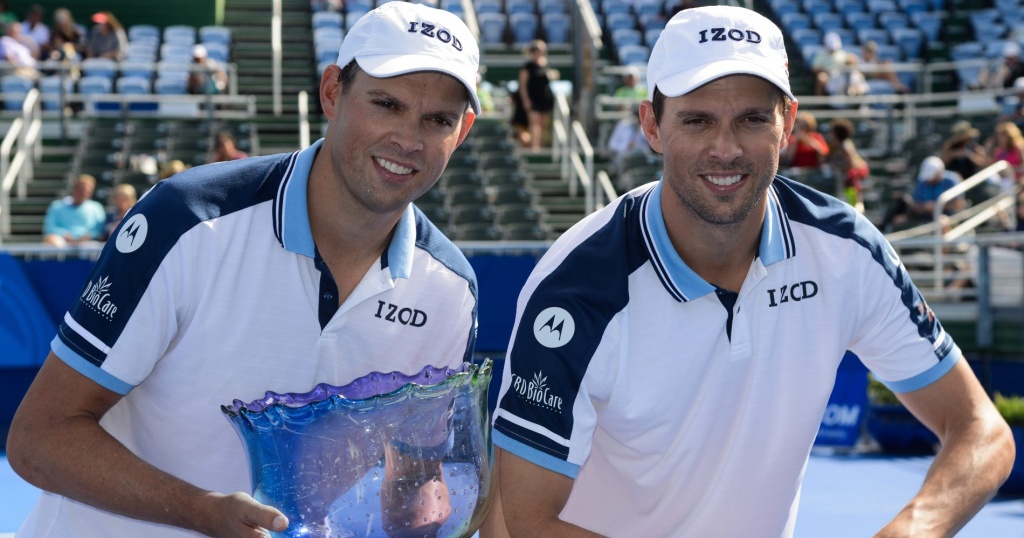 And defending champions Bob and Mike Bryan, the twins who dominated the doubles world for more than a decade before announcing their retirement, will make a special appearance in the Champions Tour event, held at the same time.

The main draw is due to begin on Thursday Jan 7.