Novak Djokovic excited for US Open; still hopes restrictions will be eased

World No 1 Novak Djokovic is “excited” that the US Open is to take place, as scheduled, but says he hopes the restrictions on travel, quarantine and entourages are eased before the tournament begins in late August. 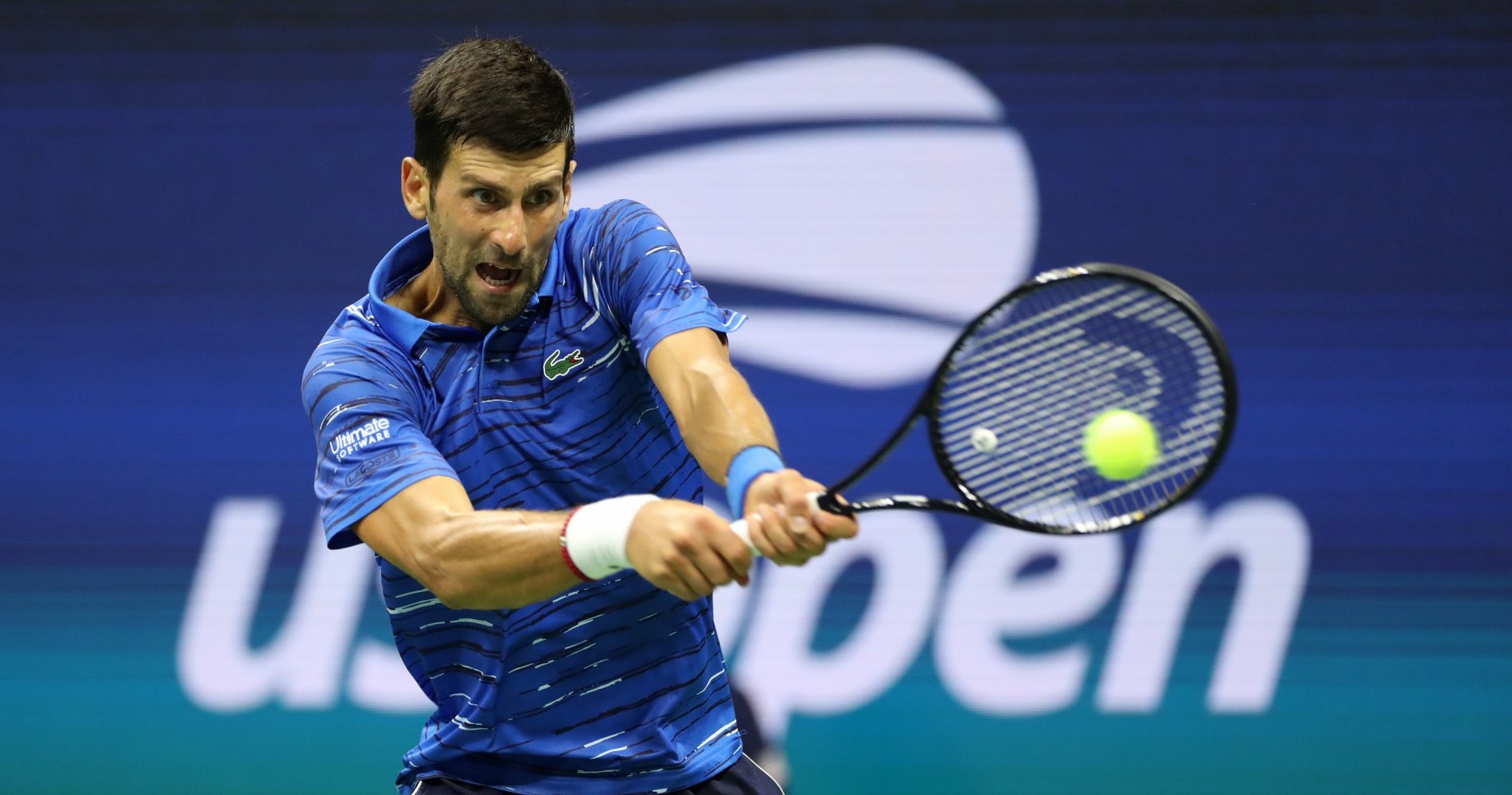 The ATP Tour announced on Wednesday it will resume on August 14 with the Citi Open in Washington, DC, while the Western and Southern Open, usually held in Cincinnati, will be held at the US Open venue, the week before the US Open itself. Roland-Garros, moved from May-June and then back an extra week, will now begin on September 27.

“I’m extremely happy and excited to see that all the tournaments, especially Grand Slams, are organising their events,” he said on the Eurosport Tennis Legends podcast.

The Serb recently expressed his doubts about the tournament, particularly around reports that players would only be able to take one person with them. The USTA said on Wednesday that entourages could be as big as three, and Djokovic said that was a move in the right direction.

“I think that a lot of people were sceptical, especially for the US events considering what the US went through as a country during this (coronavirus) pandemic,” Djokovic said. “So a lot of people, including myself, were quite sceptical on whether it would happen or not.

“Obviously the regulations and measures as of today are quite strict, I must say. With quarantine and with some players, especially those from South America, not being able to travel out of their countries to come to the States. Hopefully that will change: the ATP and the USTA, everyone is working on it. The worst case scenario is that it remains like this, but there is time.

“US Open must be fair to everyone”

Djokovic said it was important that the tournament, which is to have its usual 128-player singles draws but a reduced doubles draw and no mixed doubles, no juniors and no wheelchair events, is open to everyone to play.

“Hopefully every single player who is participating, chosen by ranking and who deserves their place at the US Open, will have an equal opportunity to travel there and compete as everybody else,” he said. “This is very, very important because this is the foundation of the ATP and the foundation of international tennis.

“We will all collectively try to make sure that this is the priority. Let’s hope that in the next two months some of those restrictions will loosen up a bit and that we will have a great, great tournament.”

The world No 1 also said he is looking forward to Roland-Garros.

“Of course, Roland-Garros moved to different dates in the calendar and I am glad that they were able to put everything together because I understand the complications and the challenges that are behind tournament organisation,” he said.

“It is great that we have a roof, obviously, on Philippe Chatrier this year, so those are the positive things and I look forward to it. I mean it’s one of the most important and one of the nicest tournaments in the world. I always enjoy playing there and I can’t wait to go back.”