Home » News » Novak Djokovic to critics: “I was raised to be sincere. I do not like pretending”

Novak Djokovic to critics: “I was raised to be sincere. I do not like pretending”

The world No 1 explains his motivation to be the best, how he’s determined to help lower-ranked players and why he has plenty more to give and achieve. 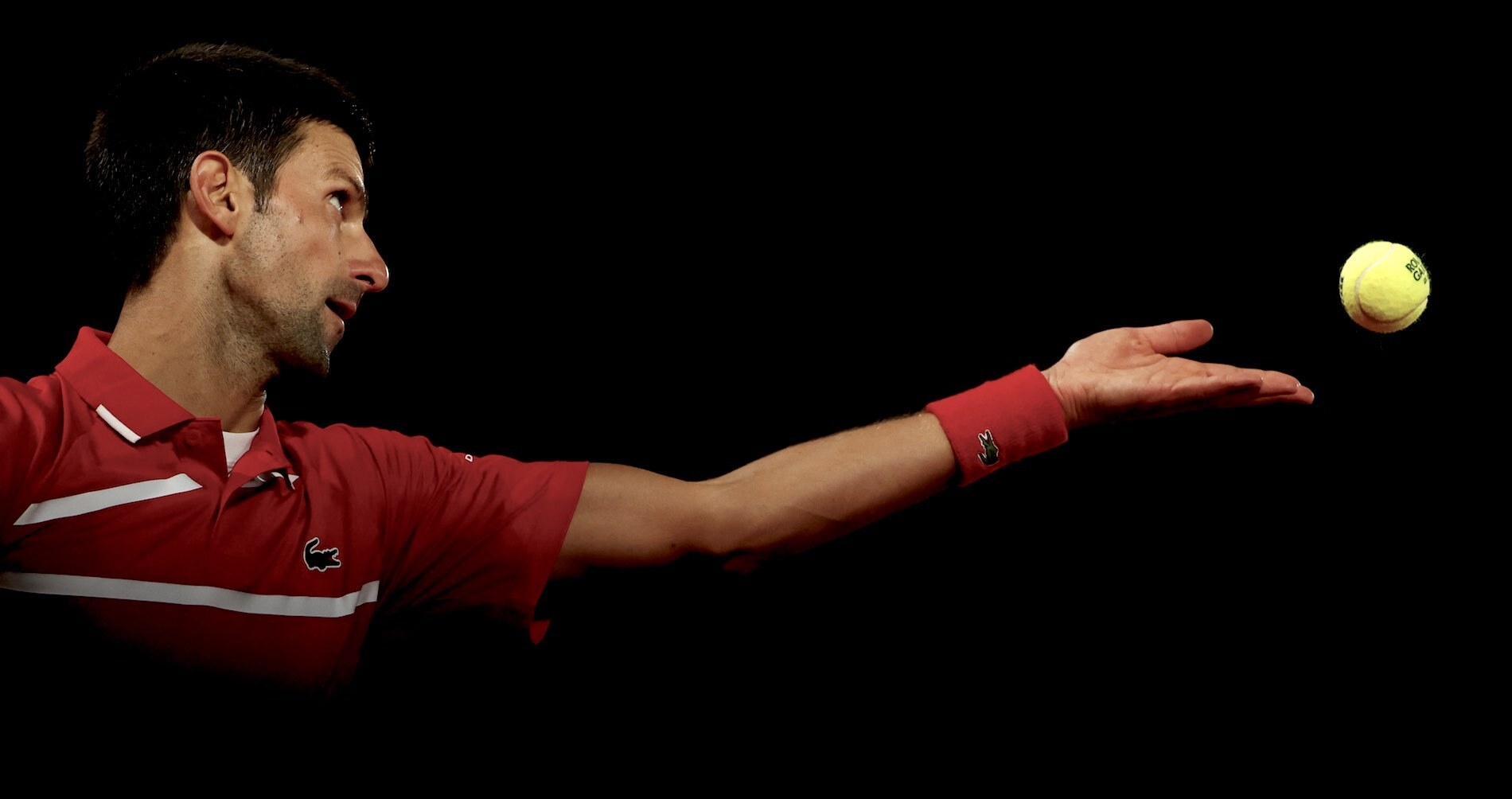 As he prepares to finish his 2020 season by playing in the Erste Bank Open in Vienna and the Nitto ATP Tour Finals in London, Novak Djokovic sat down with reporters at a press conference in Belgrade on Thursday to discuss his reflections on 2020, his goals for 2021 and why he doesn’t mind being controversial. Here is the press conference, in full.

What are your plans for Australia next year?

I am not sure when I will travel to Australia because of the family and preseason… Limitations are what they are, we are hoping that the quarantine period won’t be that long. If the situation stays like this, most of us will go to Australia early, we would have to. Australian Open is definitely on my schedule. As for the ATP Cup – I will talk with my team after this season ends and we will reach a decision.

Wimbledon has not been played, you got disqualified at the US Open, so “only” one Slam this year…

There is a little regret because I have not won a trophy in New York or Paris since I have been in extraordinary form for both. At the French Open I have had a much better opponent in the finals and I was not at my level. In New York there was this unfortunate incident, but I have won both Cincinnati and Rome. If we don’t count the default, I have lost only one match this year, so I am free to say that I am maybe playing the tennis of my life. The season is what it is, with the break and everything, but I have won a lot of matches, so I can compare this year with 2011 and 2015. Goals are clear – I want to end the year as No 1 and I want to have as big an advantage as possible for the first three months of 2021, which would allow me the historic No 1, one of the two biggest goals in my career.

On line umpires and the criticism he has received

Not just in my case, people with great reputation in tennis like Boris Becker or Patrick Mouratolgou have been criticised for speaking on some of innovations in tennis. I have received a lot of criticism because I have said that we should take into consideration excluding the line umpires. That is an opinion I have had for several years now, it did not have anything to do with me being disqualified at the US Open. We have seen that technology in New York for the first time and it went smoothly, there was no room for human error. I am not a person who adores technology and cannot live without it, in some regards society based on technology has gone too far in my opinion, but if we in tennis can be more efficient and precise, why not? For people who volunteer as line umpires we would find other roles within the organisation of tournaments. In this particular matter I think that we should use technology.

In between the tournaments Vasek Pospisil and myself are working on laying the foundation for PTPA. There has been much resistance, a lot of people have tried to discourage us, I know that a lot of people see things differently. It is not something that we came up with, this idea goes 20 years to the past – Goran (Ivanisevic) is my coach, he was in the first generation that had tried to form an organisation like this. There have been many attempts, but they have not succeeded due to numerous factors. Tennis is a global sport, popular all over the world, but on the other hand it is not in the top 10 when it comes to fulfilling its potential.

There is a monopoly, system that has been in place for decades now and it is normal that people in power do not see their interest to change anything. I have not participated in creating this organisation in order to step on anyone’s toes, we just want to represent both female and male players since there is not a body that completely represents our rights – in the ATP it is 50 percent players and 50 percent tournaments, there is conflict of interests present most of the time, lot of details come into play.

Also, there is too much focus on the top players, people think that tennis is a rich sport because we are making a lot of money, but the reality is that only a 100 or so people can make a living out of tennis without scrambling and being financially challenged. We are just trying to give a voice to those lower-ranked players, they are trying to come out and to say that not everything is fabulous. Before we have created PTPA I have spoken to both Federer and Nadal and they did not want to take part in it. I am not criticising anybody, it is a democratic world we live in, everyone is entitled to their own opinion. Would I love it for them to join us? Of course I would. But we will keep going in our efforts to form an organisation that everyone deserves.

I don’t think that PTPA distracts me. I get rattled sometimes, of course, nobody is perfect. PTPA is a calling for me, some sort of responsibility to use my position in order to give a voice and power to those who do not have it. I am not alone in it, there have been many players joining every week. I feel that it is my legacy and an obligation, but a pleasure at the same time. I do not have any material benefit from it, I am trying to do this in line with my core values as a person.

On dealing with pressure

Pressure is a part of my life as a professional athlete, we have to embrace it and it is up to each of us to try to use it as fuel and to not let it work against us. I do not feel the same pressure I have felt in the early stages of my career. Maybe some people have a problem with me verbalising my ambitions, but I was raised to be sincere, I do not like pretending. My goal is to be historic No 1 and I am working towards that goal. I am enjoying myself, guys. I could end my career tomorrow and I would still be satisfied, but I still find joy in holding a racquet, playing, competing. As long as it is like that, I will keep playing. I am professional and it is natural to have ambitions – it is not just pressure then, it is motivation as well.