Every day Tennis Majors takes you back in time to celebrate an important moment in tennis history. Today we go back to 2007 to witness how Roger Federer was defeated by Fernando Gonzalez in the first round of the Masters Cup, just weeks after losing in the quarter-finals of the Paris Indoors 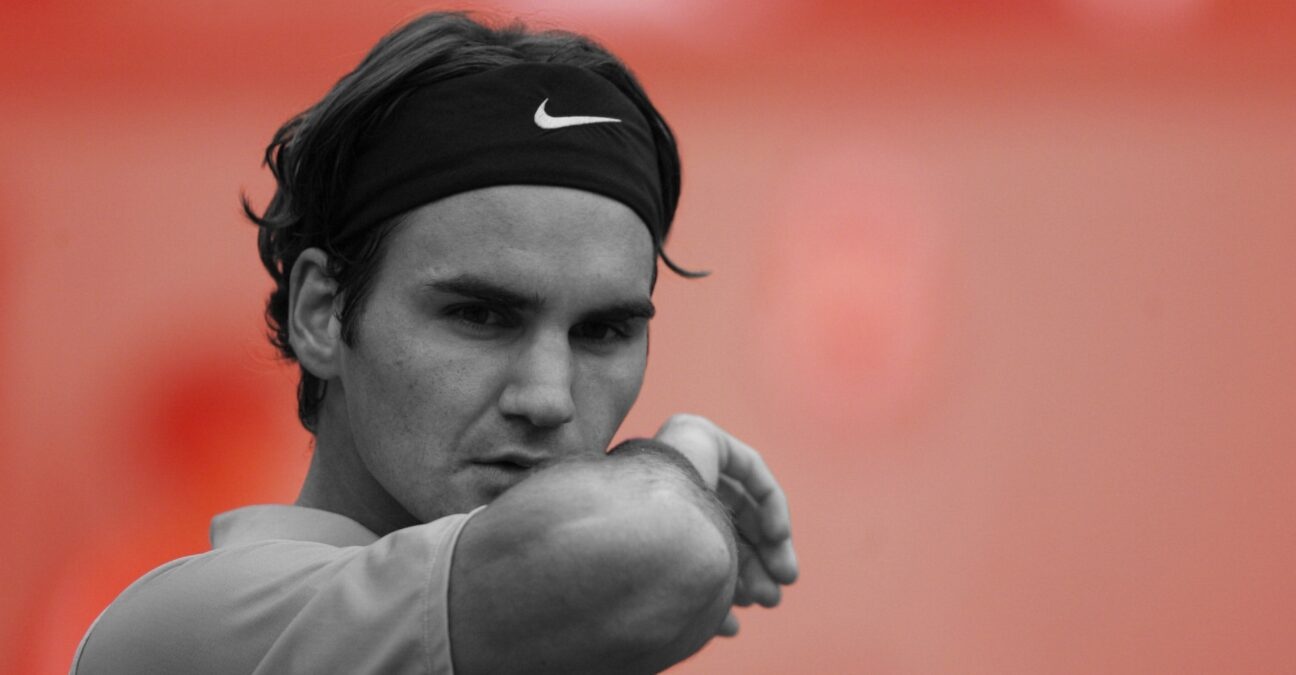 On this day, November 12, 2007, Fernando Gonzalez defeated Roger Federer 3-6, 7-6, 7-5 in the first match of the Masters Cup round-robin. It was the first time in 11 encounters that the Chilean managed to defeat the Swiss Maestro, but it was also the first time since June 2003 that Federer — previously defeated by David Nalbandian at the Masters Series event in Paris — lost two consecutive matches. Although Federer, who had accumulated 12 Grand Slam titles in four years, went on to win the tournament, it would later appear as the first sign of the end of his undisputed domination of the Tour. 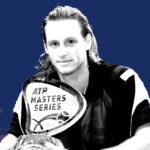 Federer had started 2007 by winning the Australian Open without dropping a set, beating Fernando Gonzales in the last round (7-6, 6-4, 6-4). He then had a peculiar Indian Wells/Miami tour where he lost twice against the same player, Guillermo Canas from Argentina, who was coming back on the tour after being suspended for using a banned substance. Back in shape later in the spring, Federer triumphed in Hamburg by defeating his Spanish nemesis on clay for the first time in the final (2-6, 6-2, 6-0). At the French Open, however, Nadal beat him again in the final. The Swiss took his revenge upon the lefty at Wimbledon, where he prevailed in the final after a five-set combat (7-6, 4-6, 7-6, 2-6, 6-2), and he secured his No 1 spot by triumphing at Flushing Meadows — defeating Novak Djokovic in the final (7-6, 7-6, 6-4).

In November 2007, Roger Federer seemed almost invincible. In the last four years, the Swiss had dominated the game like no one before him. Since his shocking loss in the 2003 Roland-Garros first round, Federer had won 12 Grand Slams and a total of 45 tournaments. In both 2006 and 2007, the Swiss was only one match away from achieving the calendar Grand Slam, only defeated in the Roland-Garros final by his only serious rival, Rafael Nadal. Roland-Garros 2003 was also, so far, the last time Federer had lost two consecutive matches.

When Federer landed in Shanghai to play the 2007 Masters Cup, he was the defending champion and the heavy favourite of the tournament. The only player to have beaten him since the US Open was David Nalbandian, and — despite having defeated the world No 1 in both Madrid and Paris — the Argentine didn’t qualify for the Masters Cup. Therefore, despite his quarter-final loss to Nalbandian in Paris (6-4, 7-6), not many observers thought that Federer was at risk in his first round-robin match against Fernando Gonzalez, whom he had defeated in their first 10 encounters.

However, after Federer took the first set 6-3 the Chilean went into God mode — hitting winners in every direction. For the first time in 11 matches, Gonzalez managed to win two consecutive sets against the world No 1 and finally prevailed 3-6, 7-6, 7-5. In the deciding set, Federer failed to convert any of five break points — mainly due to his opponent’s amazing shot-making.

“I just thought it was ridiculous the kind of shots he was coming up with,” Federer said, according to Reuters. “You’ve got to give him credit for that.”

“I was saying to my coach in the locker room that nobody had ever beaten me 11 times in a row,” joked Gonzalez. “I played three unbelievable points to break him at 5-5. The last two games were the top of my level. The key was my serve and not being scared to go for my shots.”

Following his quarter-final loss in Paris, it was the first time in four years that Federer suffered two consecutive losses on tour.

What next: Federer bounces back to win Masters Cup

On the heels of this stunning first match, Gonzalez would lose his two following round-robin matches against Andy Roddick (6-1, 6-4) and Nikolay Davydenko (6-4, 6-3).

Despite his loss to Gonzalez, Federer would go on to win the Masters Cup for a fourth time.

However, Federer would never dominate the tour in the same way as he had from 2004 through 2007. In fact, in 2008 — after having been defeated by Novak Djokovic in the Australian Open semi-finals — the Swiss would lose to Rafael Nadal in the finals of both Roland-Garros and Wimbledon and see the Spaniard take the world No 1 spot away from him in August. That ended an uninterrupted reign of 237 weeks in the top spot (all-time record). 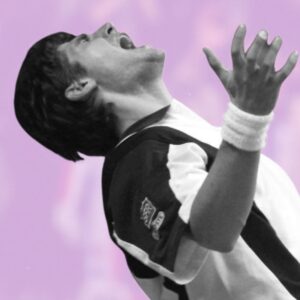