Players have been commenting throughout the fortnight that conditions are incredibly slow in Indian Wells. It’s part of the reason why Andy Murray hit an underarm serve — for an ace — against Carlos Alcaraz. 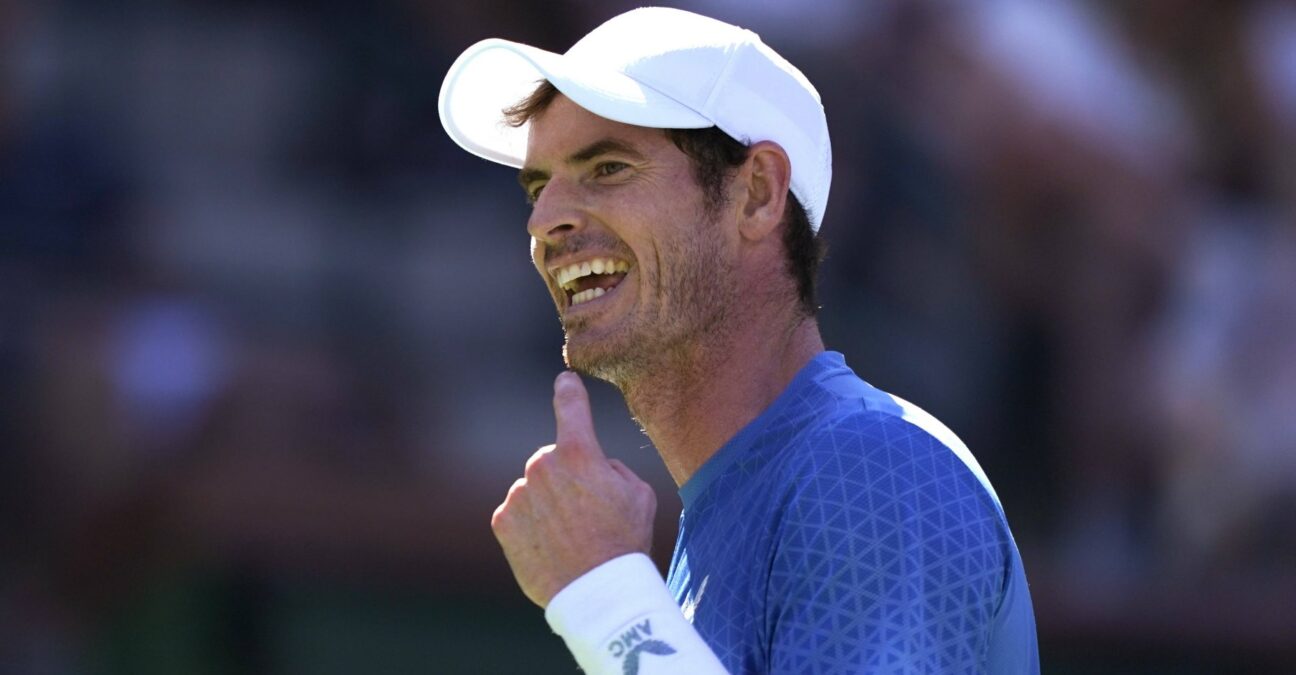 It is often said that desperate times call for desperate measures. Andy Murray wasn’t necessarily in a desperate situation while trailing Carlos Alcaraz by a set in the BNP Paribas Open second round on Sunday, but he wanted to try something different because he wasn’t getting any free points on serve. “Something different” turned out to be an underarm serve — which Murray hit for an ace at the expense of an unsuspecting opponent.

Murray went on to win the second set and he eventually upset Alcaraz 5-7, 6-3, 6-2 after three hours and three minutes.

The 34-year-old Scot explained his decision to go with the underarm delivery.

“(It was) not easy conditions,” Murray noted. “(The) court is incredibly slow. Balls after a couple of games are also extremely slow. Yeah, it’s not easy out there — not easy to finish points; not getting many free points on your serve or anything like that.

“I’ve never done it on the tour before. The courts are so slow…. (We) played for three hours today; I served three aces in a long match, one of them being the underarm serve. If you look where he was standing at the beginning of the match to return the first serve in comparison to he changed that at the end of the first set. He started returning from further back, so it was even harder to get free points on the serve. I thought if he’s going to stand that far back and I’m getting no love from the court and the conditions, why not try it and see if I can bring him forward a little bit again? (I) wasn’t expecting obviously to get an ace out of it. Yeah, he was so far back; he didn’t react — wasn’t expecting it…. Certainly when guys are standing there to return serve now, it’s a smart play.”

Murray in his on-court interview called the courts “painfully slow” — and he played during the day. Andrey Rublev played at night on Saturday, when the conditions were even slower.

Although Rublev didn’t seem to thrilled with the conditions, he did not exactly have any trouble. Fellow Nitto ATP Finals contender Matteo Berrettini also didn’t have any problem during his straight-set win over Alejandro Tabilo on Sunday.

“Definitely the conditions are different, because normally we play in March and it’s way cooler than now,” Berrettini assessed. “Today was pretty hot but nothing crazy. It’s pretty dry, so it’s fine. The conditions are desert, so the air is pretty dry. The ball is flying sometimes but the ball is so slow, courts are pretty slow, so it’s a little bit tricky at the beginning, but then you get used to it. It’s fine.

“I think clay is really different, but I get what they are saying (that it’s similar to clay). It’s pretty rough. I think also the balls…after a couple of games they get really big. I think if you put like the Wilson balls that were in the US Open it would be a different game, but I think overall the past years, Indian Wells and Miami were a little bit slower than, for example, Cincinnati and Toronto or Montreal. So I think these are the normal conditions that I always found here. It’s just warmer.”

But we do no there is at least one difference. The conditions are inspiring Andy Murray of all people to hit underarm serves! 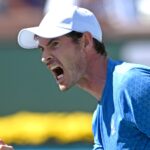 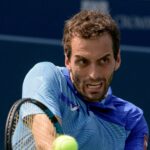 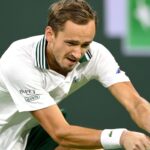