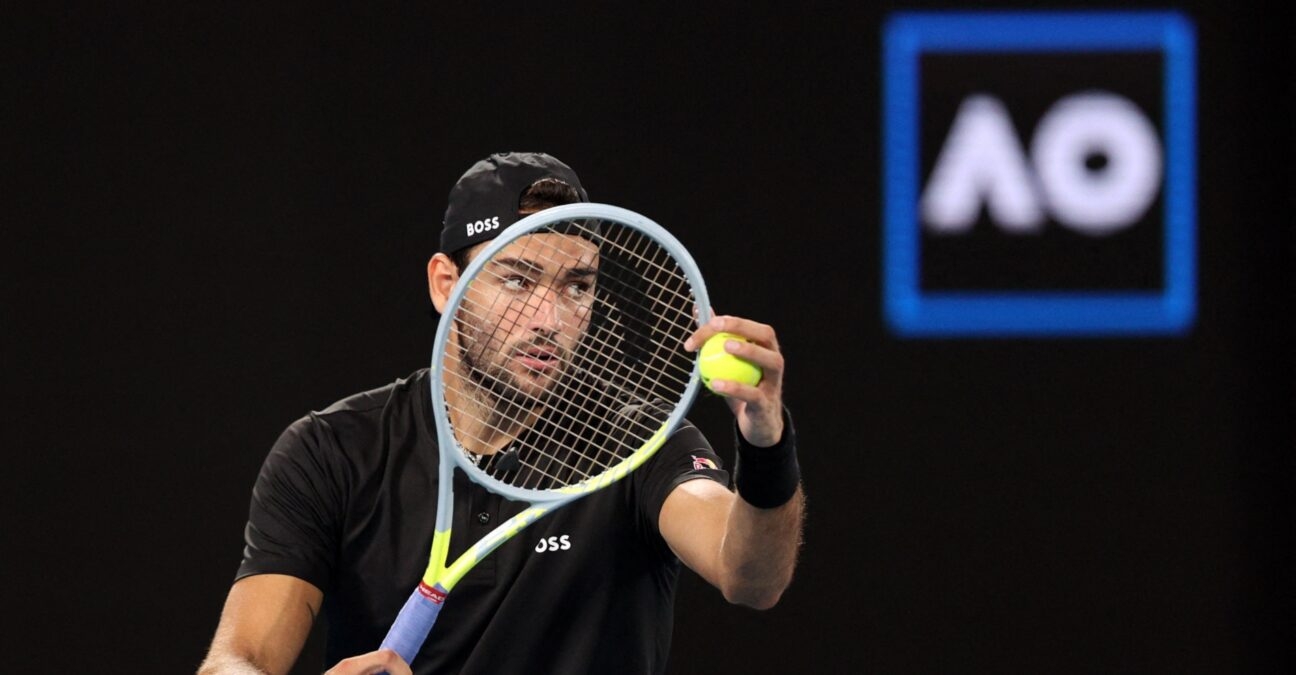 Matteo Berrettini insists he will not be overawed by the occasion when he faces Rafael Nadal on Rod Laver Arena in the semi-finals of the Australian Open. Indeed, he says it’s a long-held dream come true.

“I watch him so many times in this tournament and other tournaments, cheering for him, and playing with him in Rod Laver in semi-finals is something that I dreamed about when I was a kid,” he told reporters after winning his quarter-final against Gael Monfils. “So I said this, but now I really want to win this match. I know I can do it. It’s going to be a really tough one. But I’m in the semis in a slam for the third time, like you guys said, so it means that this is my level and I want to get further.”

And as the first Italian to reach this stage in Melbourne, he hopes he can inspire new dreams for the next generation back at home.

“I like to think that I’m writing a little bit [of] Italian tennis history. We are a great country for tennis. We had in the past some great champions, and it’s an honour for me and a pleasure, like stepping in the court and having the chance to write these kind of results and achieve such big results. 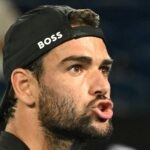 “It makes me really proud, something that normally I figure out after a tournament, because when I’m in tournament, [I am] just thinking about winning the next match or next point, but yeah, I am feeling a lot of love from Italy and a lot of love from my fans, from my family, all my people they saw me like growing up and they’re kind of like, ‘Oh, look at you, how far you went.'”

Now into his third Grand Slam semi-final, the 25-year-old thinks he can learn from his previous experiences. Coincidentally, his first Slam semi-final came at the US Open in 2019, when he defeated Monfils in five sets in the quarter-finals and then faced Nadal in the last four.

“Then when I made semis the first time, I was thinking, ‘Okay, I want to do it again. I want to try to go further.’ But step by step all the time.” 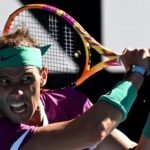