At the grand old age of 34, it seems that less may be becoming more for Rafael Nadal. 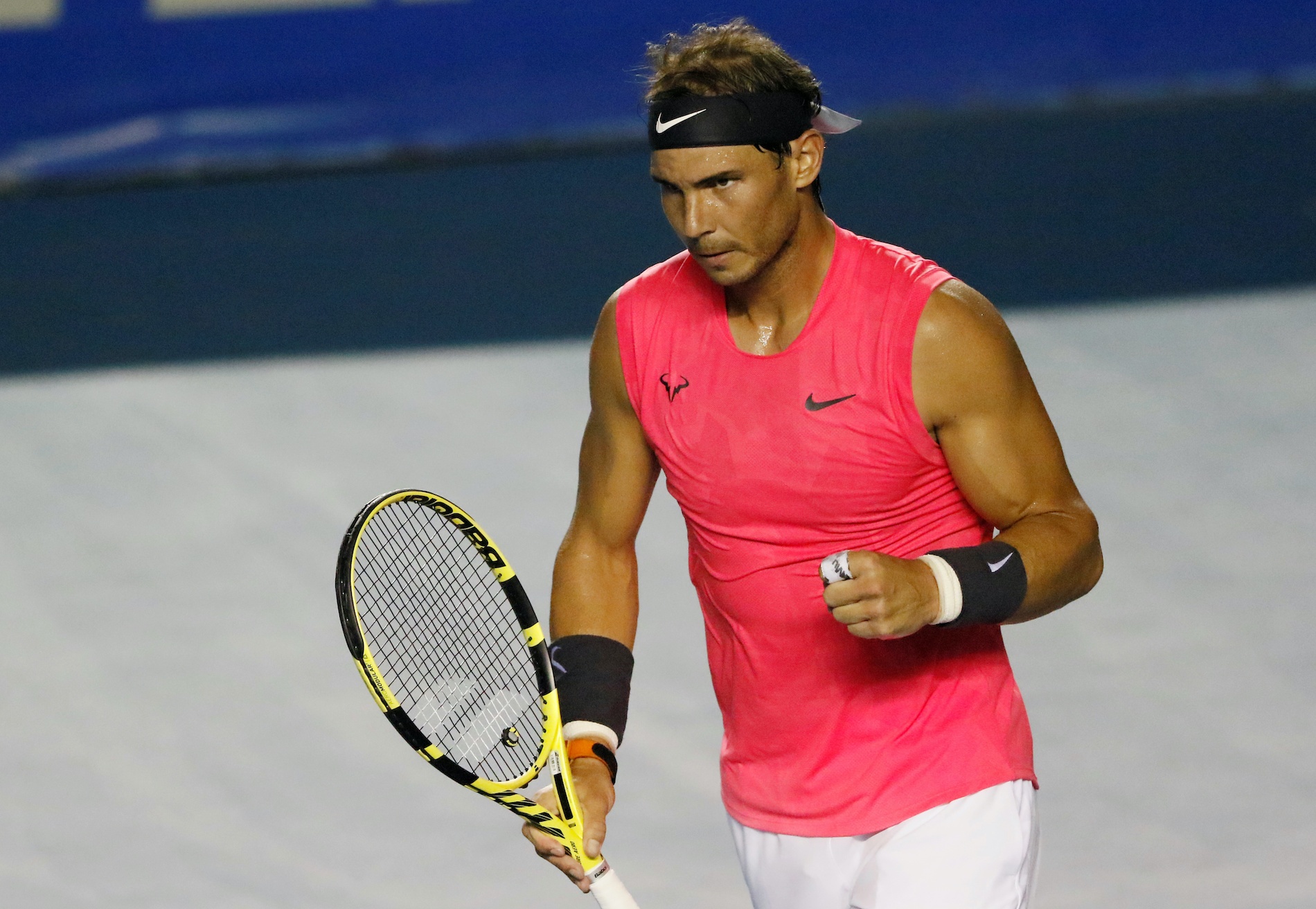 In his younger days, Rafael Nadal used to worry if he went into a tournament without a stack of matches under his belt, needing the feeling of having plenty of miles in his legs.

But in recent times, world No 2 has had to find a way to hit the ground running after enforced breaks, bouncing back quickly after injuries. In 2019, the Spaniard played just 14 official events, including the Davis Cup finals, winning two more Grand Slams to take his tally to 19, just one behind Roger Federer. 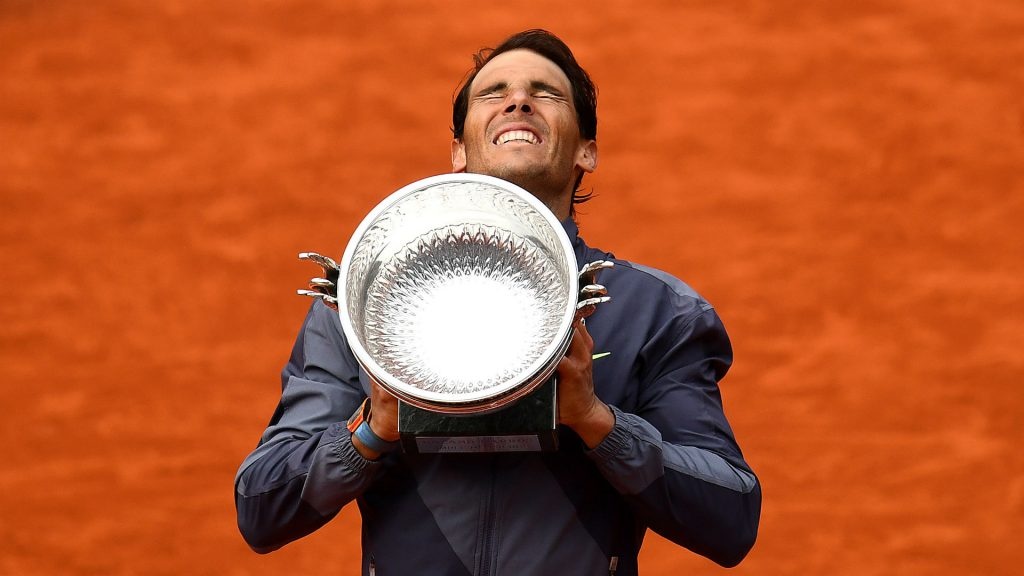 After two and a half months in lockdown in Spain due to the coronavirus pandemic, Nadal said he is confident he will be close to his best whenever the Tours, currently suspended until at least July 31, are able to resume.

“That’s a real thing because I played a small number of tournaments last year compared to the years before, so I think it’s all about making the right preparation.

“I am worried, of course, the world stopped for a while and everybody should be worried. But I am confident that if I have the right time enough to prepare myself and organise, a little bit, my calendar, I really hope that I am going to be competitive from the beginning.”

Nadal: “I think the longer stops for the older bodies are tougher”

While the enforced break may allow some players to shake off any niggling injuries, Nadal, who turned 34 on Wednesday, doesn’t think it will help older players like himself, Roger Federer and Novak Djokovic, any more than the younger ones.

“My feeling is not,” he said. “I think the longer stops for the older bodies are tougher than for the younger bodies because it’s more difficult to come back to 100 percent.

“But at the same time we have of course, experience, too, so I had experience of the injuries I had in the past, so in some ways we know how to come back.”

And Nadal, who says tennis should not resume until it’s 100 percent safe and until all players from every country are able to play, says he is simply looking forward to getting back out there.

“I cannot tell you if we will be able to play longer or not. We will never know. We need to live with this situation, everybody will do it their own way,” he said.

“I am passionate about coming back on the Tour and keep playing for a couple of years, hopefully, and enjoying playing tennis in front of a full stadium, with the energy of the crowd, I really hope that we will able to come back to this situation and enjoy it.”