According to a report in the New York Times, the man with two Grand Slams is expected to present the trophy to the eventual men’s champion 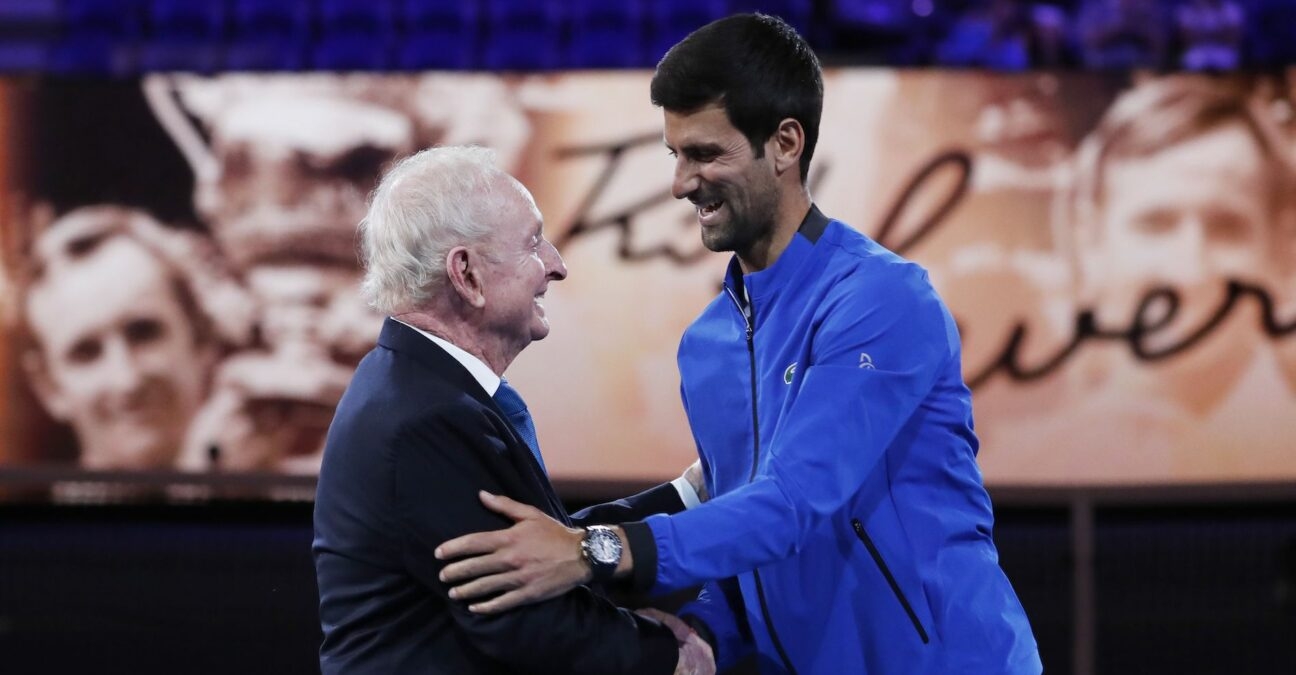 If he wins the US Open, Novak Djokovic will win the first calendar Grand Slam in men’s tennis since 1969 – then achieved by Rod Laver. The Australian completed his second Grand Slam (Australia, French Open, Wimbledon and the US Open in the same year) after his first success in 1962.

And if Djokovic manages it, he is likely to be presented with the US Open Championship Trophy by Laver himself, according to the New York Times. The Australian, now 83 and living at the other end of the US, has been invited by the USTA to the men’s semi-finals and final. Christopher Clarey’s article does not say whether the USTA considered any other options. It states, however, that “Laver plans to be the one to present the trophy.” 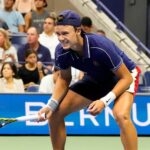 The Australian says he feels happy about the idea of a new player joining him and Don Budge, the first man to win the Grand Slam in 1938.