The French Open announced on Tuesday that it will be played in September-October, instead of May-June. A decision with multiple consequences that raise a number of questions. 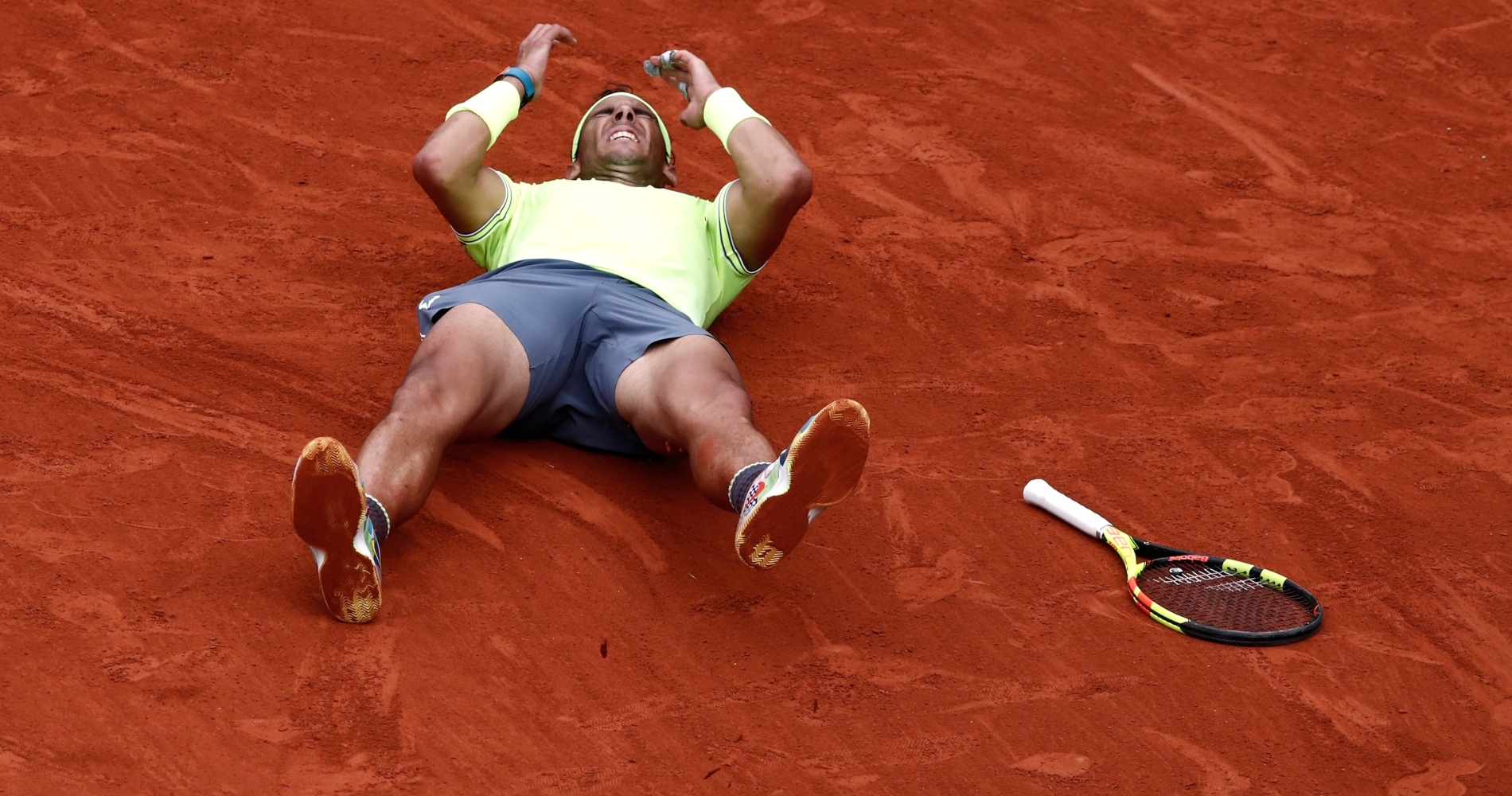 Roland-Garros shocked the tennis world on Tuesday by announcing its reschedule. The tournament that is usually the second Grand Slam of the season would now be the last, beginning on September 20th to finish on October 4th. Six days after the US Open final. And so you can see the immediate issue: the change of surface would be brutal for the players, and it seems quite the feat to expect them to play two Majors in a row !

In a situation that can basically change day after day as the world is trying to go through the coronavirus crisis, there is very little visibility for the tennis calendar. For now the ATP Tour is suspended until the end of April, and the WTA Tour until May 2nd.

So here Roland-Garros looks to be making a leap of faith, or actually several. First of all, their move means they’re sure the season will resume at some point, but not on time for them to happen in May. They actually had their backs against the wall as France is now under a lockdown that could last a long time and so prevent their staff to be on-site soon enough to prepare for players, fans and media. They took the decision to act early instead of letting everyone in a very confusing situation.

Will ATP and WTA accept ?

That’s the view from their side. But now the other leaps of faith are coming: postponing the French Open to those dates means believing the ATP and the WTA will accept without any problem, that the players won’t protest, that the tournaments supposed to be also held at the same time won’t be outraged. So maybe it’s less a leap of faith than a leap of power: a Grand Slam goes before anything else on Tour. And that’s going to be seriously tested from now on.

Will Roger Federer and the Laver Cup accept ?

Just imagine what Roger Federer and his manager Tony Godsick, both partners in Team8 and so in the Laver Cup, must be thinking right now. The Laver Cup is supposed to be played at the same time as Roland-Garros first week now (Sept. 25-27) and in Boston. It’s an exhibition, of course, but its boss is quite the influent tennis person… And the biggest problems should be: what’s happening to the ATP and WTA event of that period? Look at the list of the tournaments impacted: Metz (ATP), St. Petersburg (ATP), Chengdu (ATP), Sofia (ATP), Zhhai (ATP), Guangzhou (WTA), Seoul (WTA), Tokyo (WTA), Wuhan (WTA), Tashkent (WTA). It’s in the middle of the whole Asian swing, with the big tournaments of Tokyo and Beijing now happening the week after.

What do the French Federation know we don’t know ourselves ?

Roland-Garros is now hoping to be able to be a mini clay swing in the middle of a hardcourt period. People from the French Tennis Federation may have pieces of information that we don’t have about a possible reschedule or cancellation of the whole Asian swing. Or they might hope to see the Tour now acting quickly to take strong decisions regarding the rest of the year. With this huge move, they’re maybe trying to push others to be bold and move to. And they’re also securing as fast as possible a slot in a calendar that is bound to be strongly modified in the weeks and months to come.

This is madness. Major announcement by Roland Garros changing the dates to one week after the US Open. No communication with the players or the ATP.. we have ZERO say in this sport. It’s time. #UniteThePlayers https://t.co/e0xc7Lor0b

How can you imagine to switch from US Open to Roland-Garros so fast ?

It’s a power play and also the move of a Grand Slam who was close to being cut from the season: it’s a decision for survival. It will either be a genius move that pushes the whole Tour to get out of its wait-and-see attitude, or it will bring chaos. But now Roland-Garros is going to sit still and let everybody figure it out. While hoping to avoid massive players revolt. Let’s not also forget the tense relationships between ATP and ITF for a while. And imagine you’re Rafael Nadal, the king of clay, what do you do ? Do you skip the US Open for example ? Roland-Garros has put everybody else’s back on the wall. Bold move, selfish move, risky move ? Future will tell.