Tsitsipas through to second straight Monte-Carlo final after dismissing Zverev 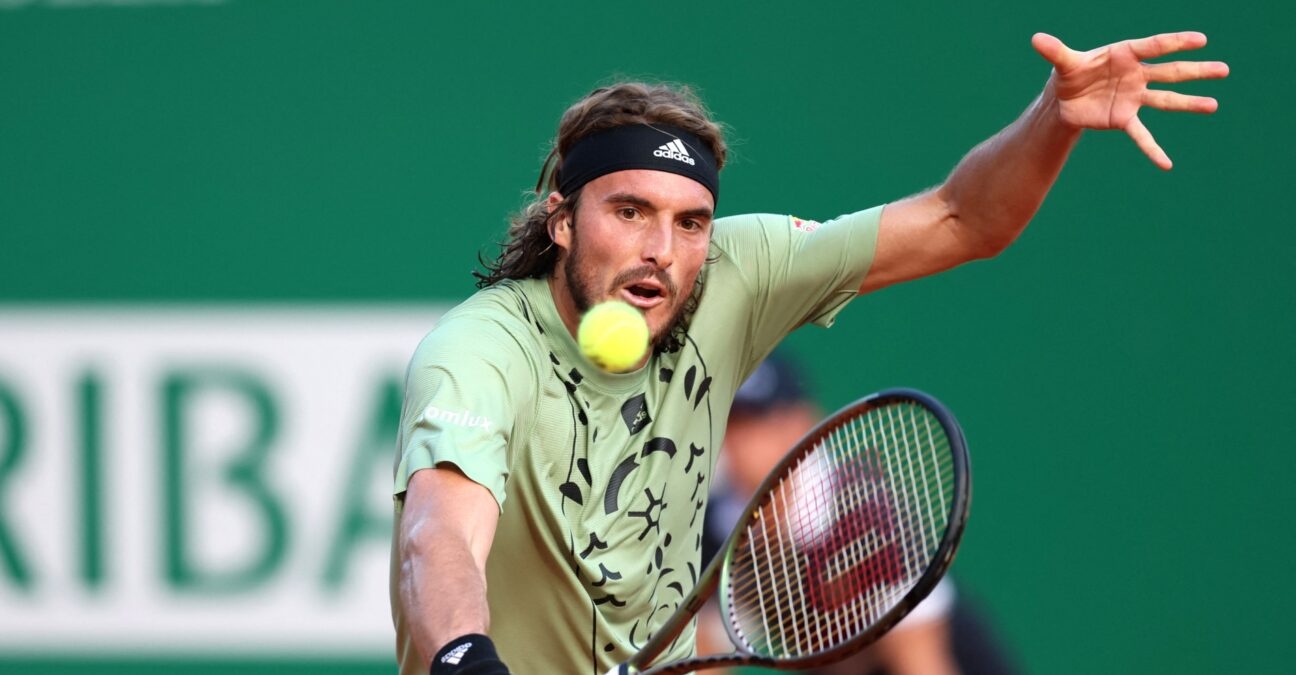 After a spectacular series of quarter-finals and a topsy-turvy first semi-final, it was a rather tame meeting between two of the world’s top players – but defending champion Stefanos Tsitsipas got the job done, beating Alexander Zverev 6-4, 6-2.

It was a shaky first set from both players, with five breaks of serve. It was Tsitsipas who managed to edge it, though, 6-4 after 43 minutes, with yet another break. His own serve had looked fragile in the previous game, with a double-fault helping Zverev to close the gap to 5-4. All in all, in the first set Tsitsipas committed nine unforced errors, and Zverev 17 – almost double.

And just over half an hour later, Tsitsipas finished the match off. Zverev was doubtless feeling tired after his three-set duel against Jannik Sinner on Friday – but it is worth remembering that Tsitsipas also had a last-eight match go the distance, against Diego Schwartzman, and his was later.

“I don’t know whether the long match gave me some rhythm, but I was able to play good tennis today,” Tsitsipas said after the match.

He now faces Alejandro Davidovich Fokina in the final.

Zverev admitted afterwards that the leg injury that had been in evidence against Sinner was troubling him, but refused to use it as an excuse for his display or defeat.

“At the end of the day that is not important,” he said. “You lost, you lost. I’m somebody that goes out on court, I try my best no matter what. I tried my best today. It was far from being enough.

“Yeah, I was a little bit injured, but in the end of the day, if you walk on court, if you step on court, you need to try your best. I did, even though it wasn’t great tennis for me today.” 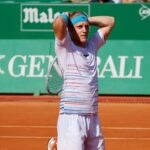 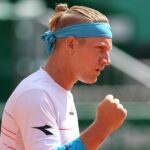 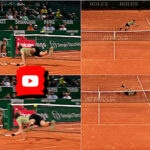 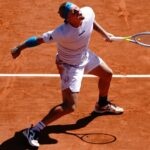