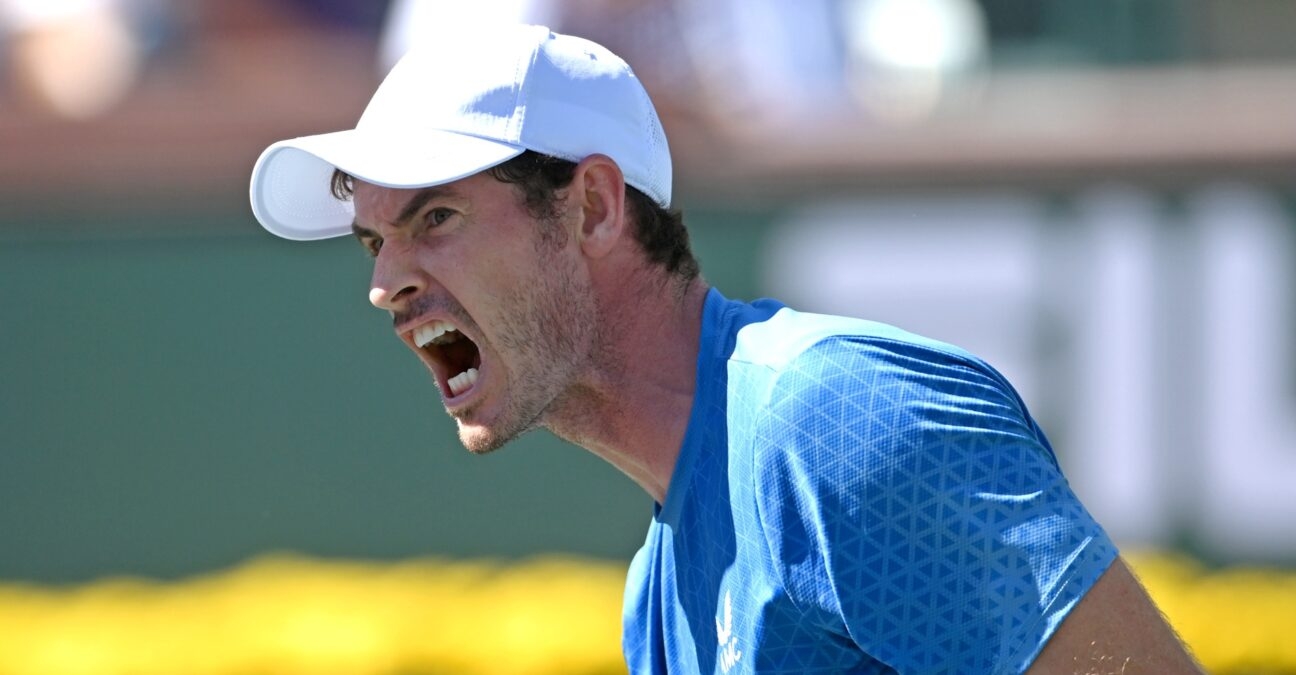 Andy Murray has received one of four wildcards for the forthcoming Rolex Paris Masters.

He said earlier in the week that he was unsure whether he would actually be able to play the tournament, saying although he was planning to play in Stockholm in the second week of November he was not yet clear about whether he would be in Paris the week before.

“I’m definitely playing in Stockholm, I think Paris was looking positive, but not 100 per cent sure yet, so we’ll wait to see on that,” he said after his exit in Vienna.

However, the tournament has now announced that the former world No 1 has a wildcard entry, along with Frenchmen Richard Gasquet, Pierre-Hugues Herbert and Arthur Rinderknech.

The 34-year-old had hinted previously that he would be willing to play qualifying to enter Paris-Bercy.

Murray continues his comeback after career-threatening surgery and repeated injuries, and took heart from his recent win over Poland’s Hubert Hurkacz in Vienna, saying: “A lot of my movement is about anticipation and when you’re not playing many matches, like I haven’t been in recent years, you don’t read the play quite as well. Now, I’m starting to see the ball earlier and starting to react a little quicker, which means I will start to chase more balls down.” 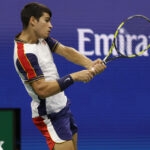