Kasatkina bumps second-seeded Badosa to round out Rome quarter-finals 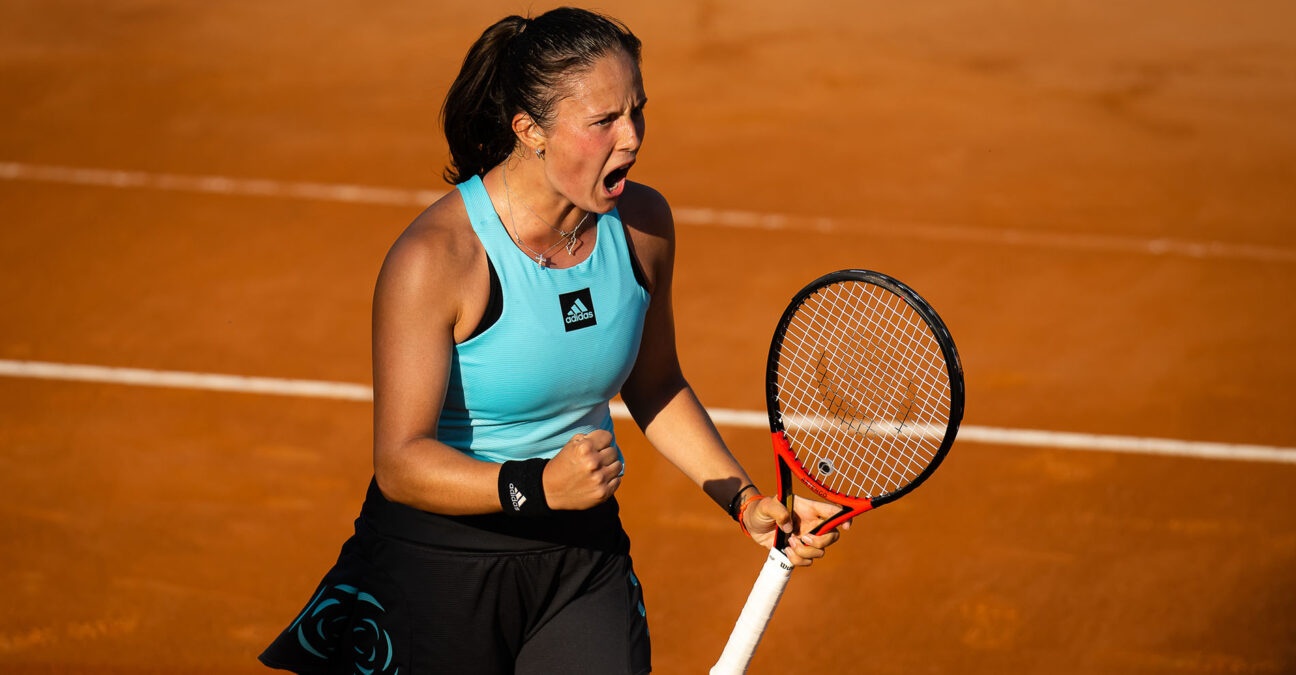 Daria Kasatkina outclassed second-seeded Paula Badosa and continued her torrid run against top 5 competition on Thursday at the Foro Italico in Rome, notching a 6-4 6-4 victory to reach the quarter-finals.

Kasatkina, ranked 23, has now won six of her last eight contests against the WTA’s top 5, including her last three. She advances to face Switzerland’s Jil Teichmann in Friday’s quarter-finals.

Kasatkina reaches the last eight at Rome for the first time, and takes a 1-0 head-to-head record into her match with Teichmann. She defeated the Swiss in straight sets last year at the Billie Jean King Cup finals.

Kasatkina broke serve 10 times on seventeen opportunities, and won 23 of 32 second-serve points against Badosa. She rallied from 3-1 down in the first set and converted her third break point at 4-4 before serving out the opening set at love.

Kasatkina broke critically for 4-2 in the second set and served out the match at love, completing her victory in one hour and 46 minutes.

Poland’s Iga Swiatek kept her title defense humming on Thursday with a 6-4, 6-1 win over Victoria Azarenka. The Pole improved to 32-3 on the season by winning 12 of the final 14 games against Azarenka – she will face Bianca Andreescu in the quarter-finals on Friday. 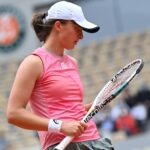 “I was feeling so bad today”: Iga Swiatek’s stress at Roland-Garros
tennis majors