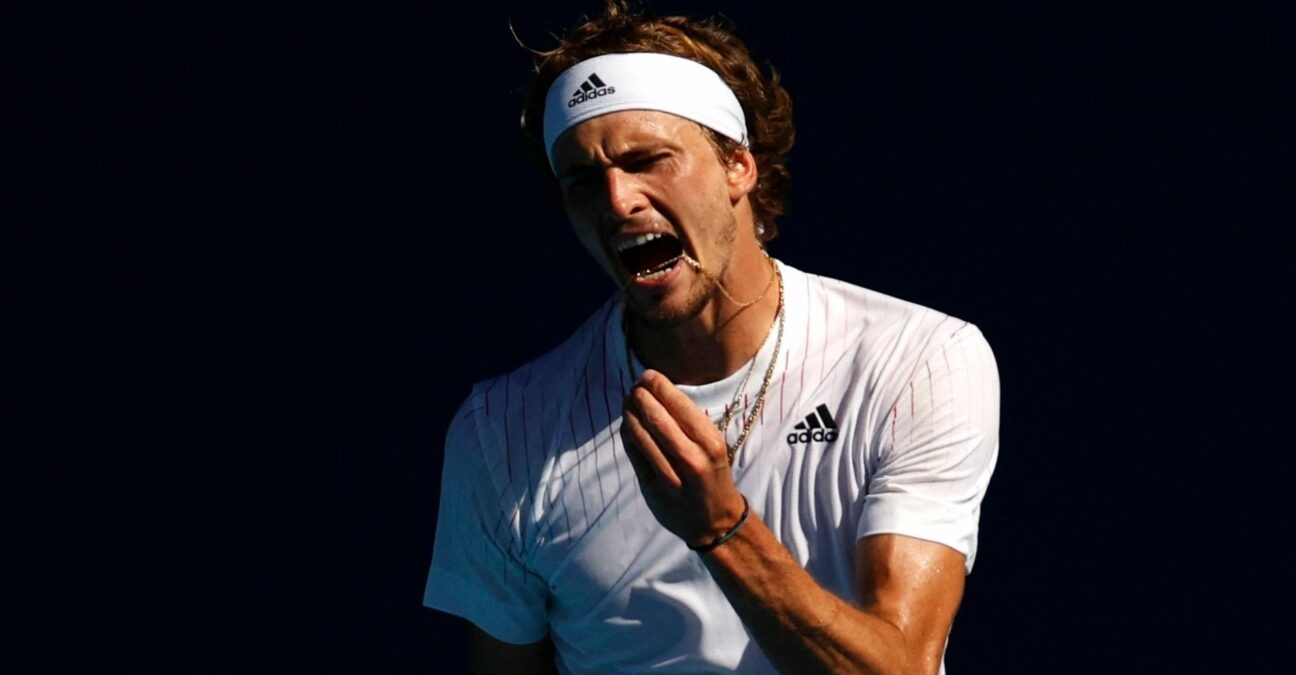 Norwegian Casper Ruud is through to his first ATP Masters Series semi-final on hardcourts after an upset win over second seed Alexander Zverev at the Miami Open on Wednesday evening.

This was Ruud’s first win over the German in three career meetings and and sets up an intriguing semi-final clash with Francisco Cerundolo, who is playing his first ever ATP Masters Series event. The Argentine advanced to the last four when Jannik Sinner retired in the first set of their quarter-final due to a blister problem.

Rudd started the match by breaking Zverev in the fourth game and held on that break to win the first set 6-3. Zverev, the Tokyo Olympics singles gold medalist, bounced back to break Ruud’s serve twice in the second set, winning it 6-1 and forcing the decider.

However, Ruud snatched back the momentum by breaking at the first opportunity in the third set to go up 3-0 and held that break till the end to complete the 6-3, 1-6, 6-1 win in one hour and 38 minutes.

“I feel a little bit good. I mean, it’s obviously an exciting night and the biggest win of my career so far. This is now the fourth time I’m reaching a semifinal in a Masters 1000 event, and like you said, first time on hard court so that means it’s a little bit extra special for me. Let’s see if I can take what I have learned from the three previous semifinals where unfortunately I lost all of them and see if I can turn it around and make the fourth time the lucky charm.”

“He’s in a good flow, so my job will of course be to try to stop him”: Ruud on Cerundolo

While Cerundolo is four months older than Ruud, the Argentine, ranked 103rd in the world, is just making his way on to the ATP Tour, along with his brother Juan Manuel Cerundolo, who is 20 years old and is ranked No 122 in the world.

The clash between Ruud and Cerundolo on Friday will be the first meeting between the two.

“I hope I can take initiative, of course. Let’s see. I have never played against him and I haven’t watched him play too much, to be honest. But obviously he’s had a great climb in the ranking in the past two, three years. When I was a junior, he’s same age as me, I believe, but no one really heard about him because he didn’t play too much juniors.”

“Now in the past years he’s climbed up well, and this week is probably the best week of his career. He’s in a good flow, so my job will of course be to try to stop him. Let’s see if I can, let’s see if I can’t, but I will give my best as always. It will be an exciting match on Friday, I hope.” 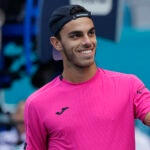 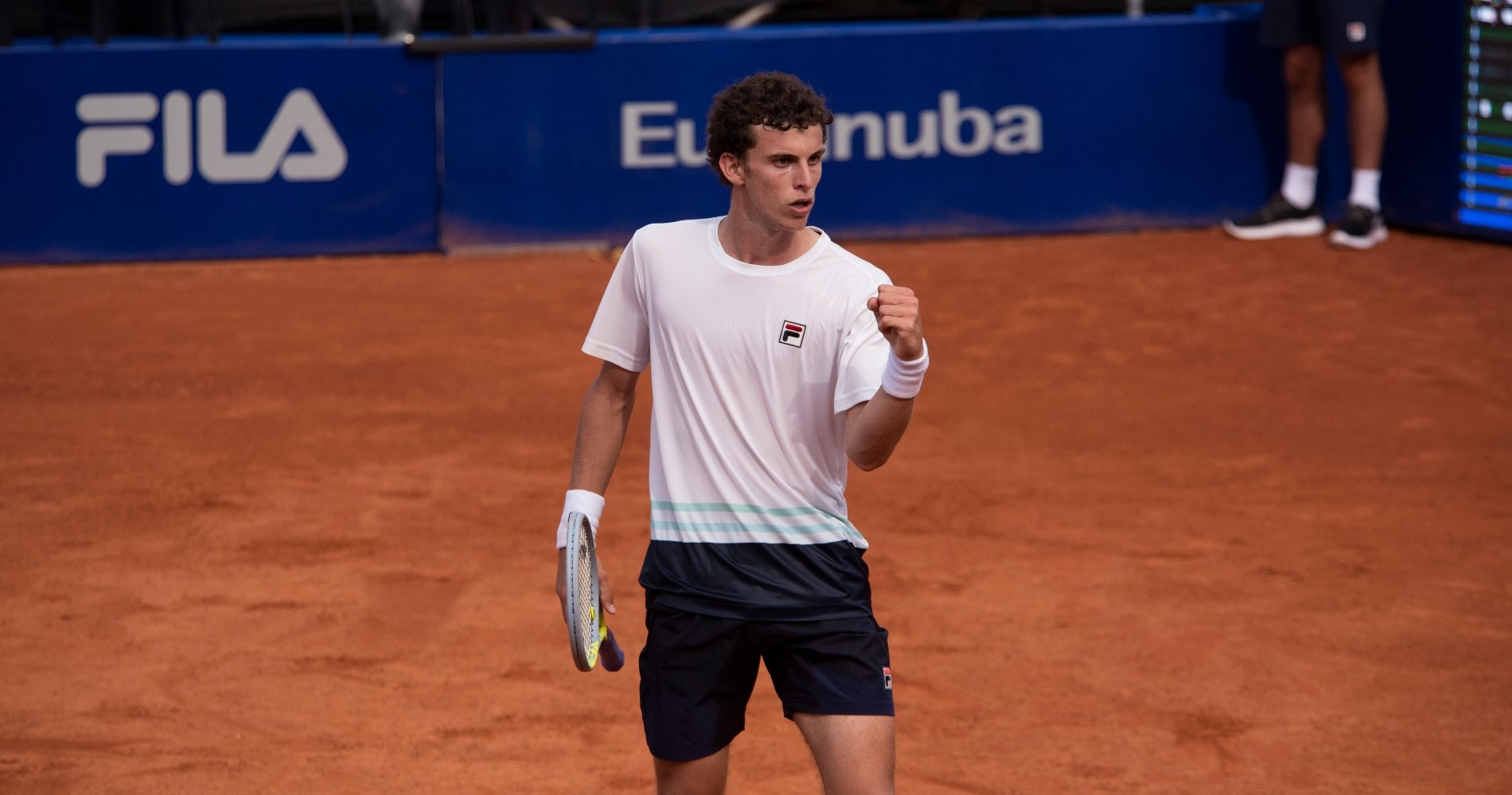 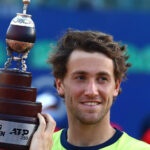 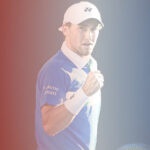 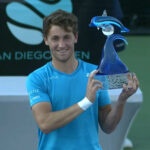