After testing positive for Covid-19, along with his wife and child, Sam Querrey has fled Russia and is hiding out at an undisclosed location. 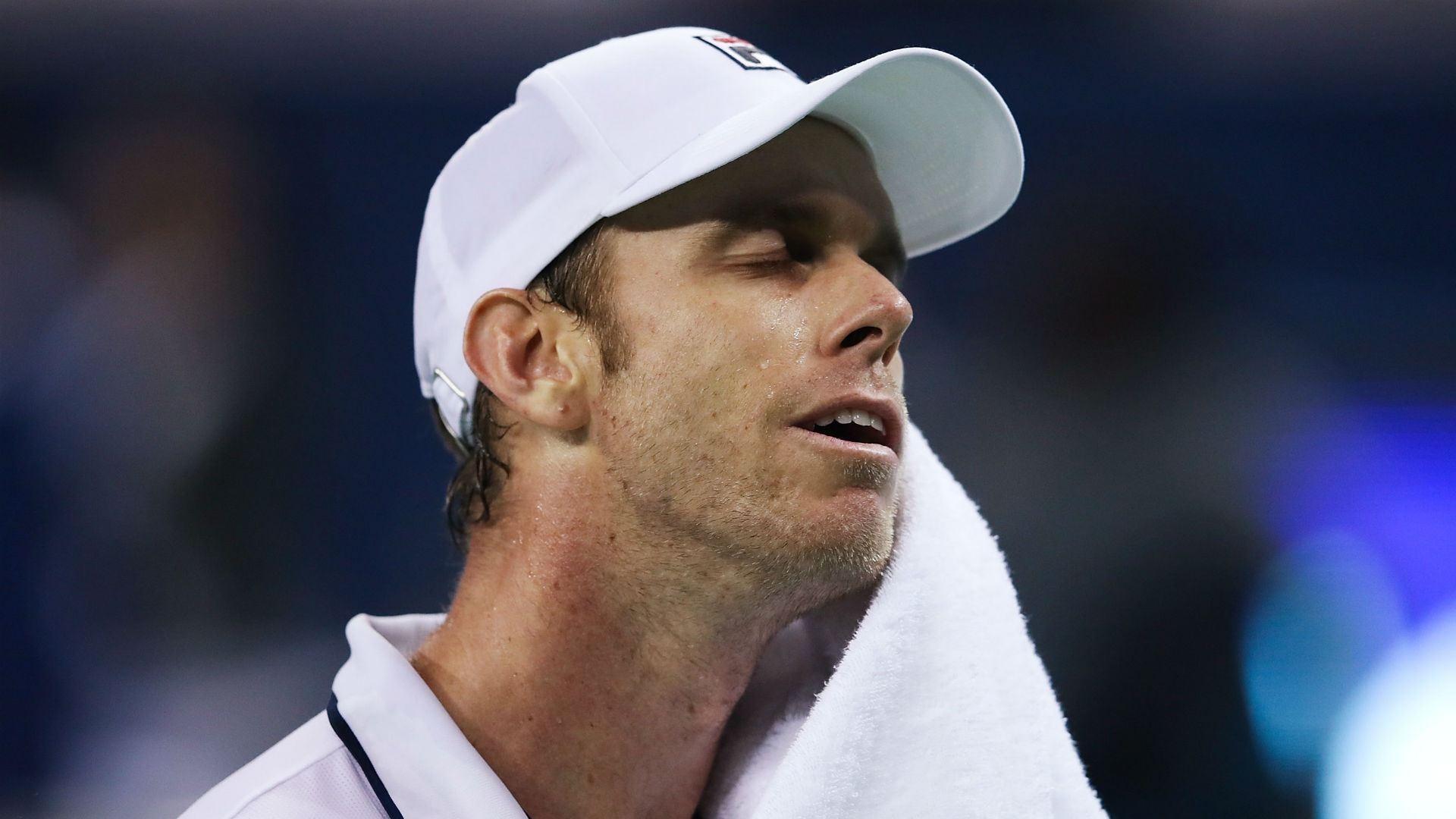 Confirmed positive on October 12. Querrey tested positive for the virus in St Petersburg but that was just the start of his problems as he fled Russia for an unnamed destination, a decision that could yet cost him a hefty fine and a suspension from the ATP Tour

The strangest tennis season on record has just become stranger, thanks to the reported exploits of American Sam Querrey.

According to reports filed by Ben Rothenberg on Wednesday, New York Times writer and Tennis Majors’ Match Points panelist, Querrey hired a private jet to sneak him and his family out of Russia after he tested positive for Covid-19 and was removed from the draw at this week’s St. Petersburg Open.  Querrey is travelling with his wife, Abby, and their eight-month old son, Ford.

Rothenberg posted a thread, which told the story of Querrey’s dilemma in 11 tweets. On Thursday, the tournament organizers issued a public statement confirming those allegations.

The 33-year-old Californian, currently ranked 49, reportedly flew to a European country outside of Russia, due to fear that the Russian authorities could potentially hospitalize him and, even worse, separate him from his child.

“The Querreys, who were experiencing what they considered mild symptoms, feared any or all being hospitalized in Russia, especially so given that they were traveling with their eight-month-old son, from whom they did not want to be potentially separated in a foreign country,” writes Rothenberg.

Not wanting to further entangle local health authorities in that country (or maybe cause extradition?), the plan is for Querrey to keep his whereabouts undisclosed (cue the Carmen Sandiego theme, Rockapella), but here's a map of the region.

October is lovely around the Baltic! pic.twitter.com/DEPUcfMmzA

“Sam Querrey was scheduled to retest for Thursday 15 October, write the organizers in their public statement. However, instead of acting in accordance with ATP rules and tournament sanitary protocol, Sam Querrey, as recorded by hotel surveillance cameras at 5.45 am on 13 October, left the hotel along with his family without notifying reception. As Querrey told the APR representative, he and his family left Russia on a private plane.”

Querrey, who was withdrawn from the St. Petersburg Open on Tuesday, and replaced by a lucky loser, is likely the unnamed player referred to in an internal email from the ATP, which was posted by journalist Jon Wertheim on Wednesday.

“The ATP is aware of an incident regarding a player’s serious break of protocols relating to Covid-19 at this week’s St. Petersburg Open,” the email read. “In accordance with the ATP’s code of conduct, we are taking this matter extremely seriously and an investigation is underway.”

“The ATP is aware of an incident regarding a player's serious breach of protocol relating to COVID-19 at this week’s St. Petersburg Open” pic.twitter.com/ZatxI4qym3

At this point, Querrey’s whereabouts are not known. A significant fine, or suspension, could be coming. Rothenberg points out that “this is not exactly a moment of compliance on the tour’s record as they seek approval worldwide for further events.”