Great Britain’s Cameron Norrie rallied from a set down to defeat Andrey Rublev at the San Diego Open and reach his fifth final of 2021. 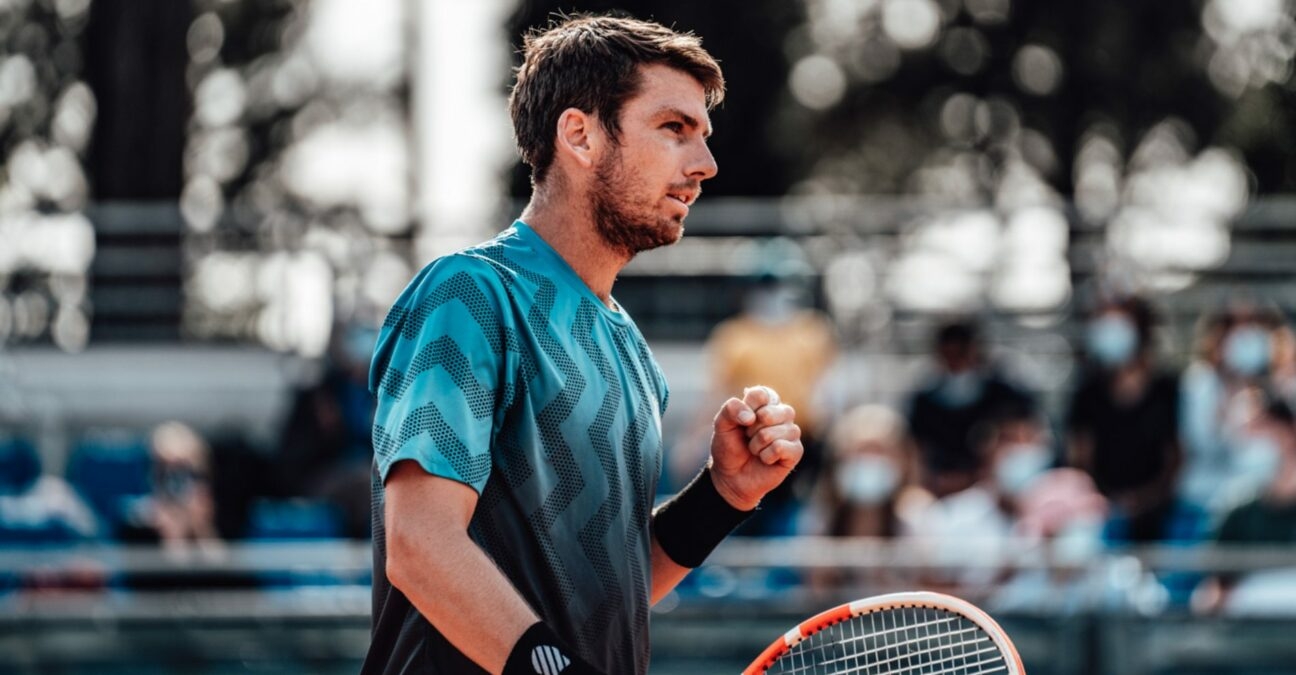 It has been a fantastic season full of inspiring moments for Great Britain’s Cameron Norrie, but his upset victory over top-seeded world No 5 Andrey Rublev in Saturday’s San Diego Open semi-final may top them all. 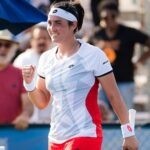 “What an incredible match. All credit to Andrey, he came out firing and played some big tennis at the beginning and I managed to weather the storm in the start of the second. I don’t even know what happened there.

“I was so emotional, it’s such a big win for me, I’m good friends with Andrey so it’s not easy playing against him – it was definitely a match that I’m going to remember for a long time.”

Norrie continues his run of torrid tennis with his 41st win of the season (41-19). The 28-year-old Brit entered the week at 15th in the ATP’s Race to Turin and he showed he has top-10 potential on Saturday by battling back against one of the most dominant forces in the men’s game.

Norrie was incredible under pressure, saving eight of the nine break points he faced, and all five he faced in the critical second set.

With Rublev threatening to take command of the second set, Norrie saved three break points to hold for 2-1. He would later save another pair of break points as he served out the set.

In the third set Norrie broke for 2-1 and never faced a break point the rest of the way. Rublev was only able to get to deuce in one of his last four return games as the Brit calmly sealed the second top-5 victory of his career.

Crediting Losses against Roger and Rafa for his success

Norrie says the experience has shaped him and helped him learn how to cope with the biggest stages the sport has to offer.

“I think this year is a great example,” Norrie says. “I played Rafa third round of Australia and third round of French Open. Those are the matches you want to be playing, that’s why I started playing tennis. It’s obviously very difficult at the time, I was just trying to take it all in, and I came close in a couple of sets, he played great.

“Then all of the sudden to play Roger at Wimbledon, in the third round again, I had a couple of chances early on in the fourth sets, to go five sets, it’s exactly what I wanted, to be playing those matches on the big stages, and on the big courts, when there’s high pressure you are going to learn a lot, especially from those guys, they’ve been in those situations so many times, so that’s exactly what I want. I was obviously not happy to not come away with the win against those guys, but to put my level out there and to be in the situation and to play well in the situation, so I was happy with that.”

Ruud or Dimitrov next

Having reached his fifth final of the season, Norrie will bid for his second ATP title on Sunday against either Grigor Dimitrov or Casper Ruud.