Jabeur, Muguruza meet in Chicago final, with WTA Finals on their minds

The Tunisian stands on the verge of making yet more history for her country, while a place at the season-ending WTA finals is also within both players’ grasp 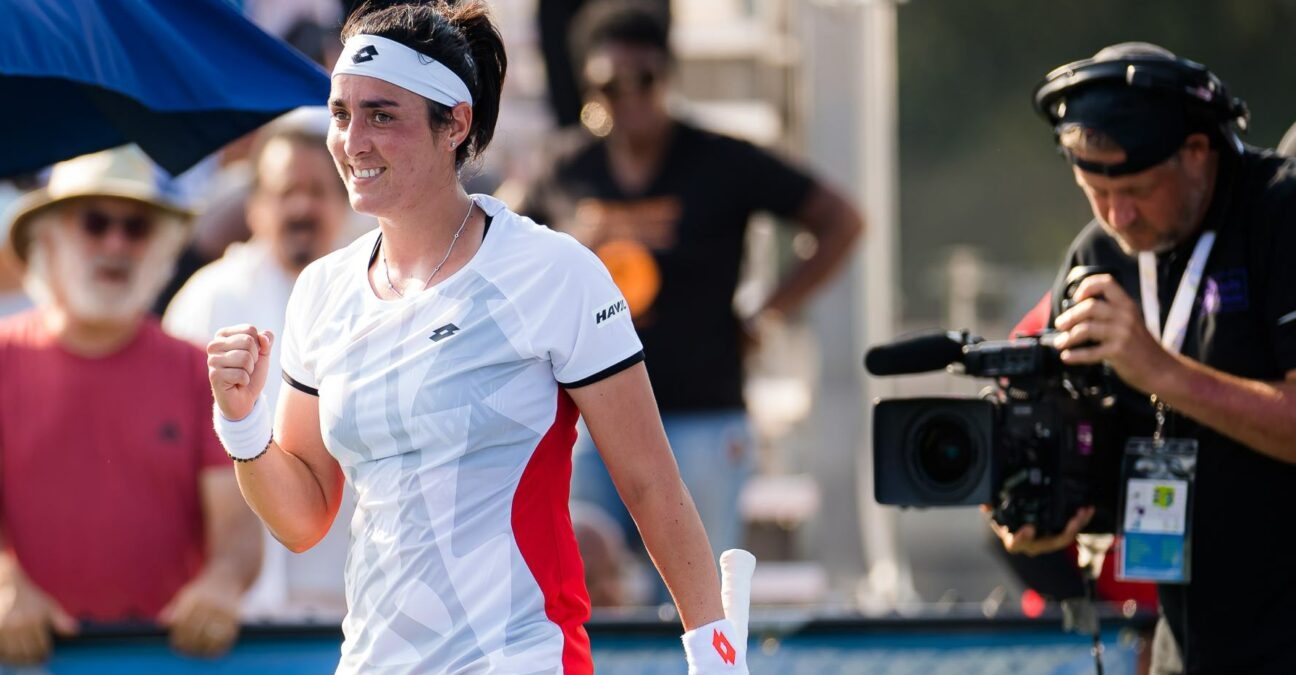 Tunisian Ons Jabeur has the chance to create yet more history on Sunday when she plays Garbine Muguruza for the title at the Chicago Fall Tennis Classic.

Victory for the 27-year-old would give her a second title, having won her first in Birmingham in June, and would push her even closer to a spot in the season-ending WTA Finals, which this year will be held in Guadalajara, Mexico.

Jabeur reached the final when fifth seed Elena Rybakina of Kazakhstan retired with gastro-intestinal trouble, trailing 6-4, 3-1, enough to give the Tunisian a WTA-leading 44th win of the year, yet another trail-blazing mark. Should she win the title, Jabeur will be ranked No 12, which would make her the highest-ranked Arab player in tennis history and at No 9 in the WTA Race, to Muguruza’s No 7, everything is to play for.

Muguruza gets walkover as Vondrousova withdraws

Second seed Garbine Muguruza enjoyed a comfortable passage through to the final when Marketa Vonrdousova withdrew, also with a gastrointestinal issue. “Unfortunately I have to pull out of my match today but I am happy with the tennis I’ve produced in Chicago,” the Czech said.”

Muguruza, who stands at No 7 in the WTA Race to Guadalajara, is chasing her second title of the year, having won in Dubai earlier this year. The pair are tied at 1-1 in their previous battles but Jabeur won the most recent one, at Wimbledon earlier this summer. 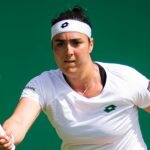