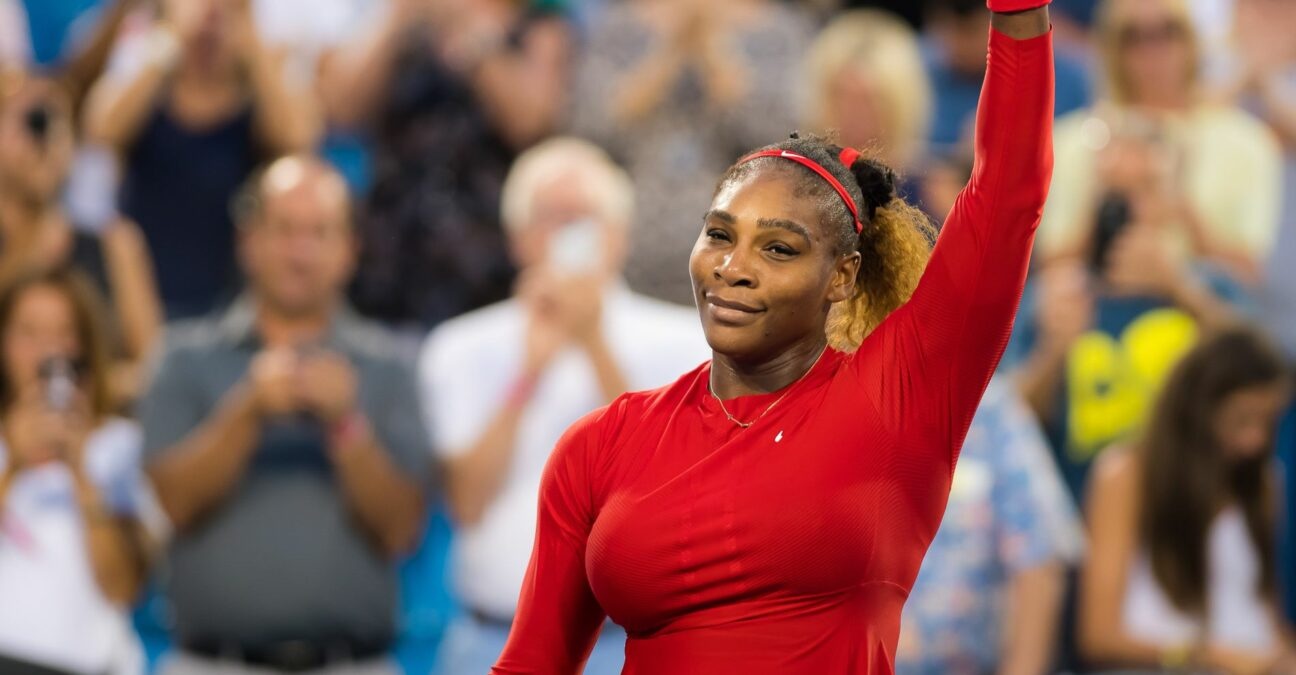 The entry lists for the Western & Southern Open in Cincinnati, one of the final lead-up events heading into the US Open, have been announced with former champions Serena Williams, Rafael Nadal and Novak Djokovic among those who have entered.

Entry lists are based on rankings and players are automatically entered for ATP and WTA 1000 events based on their rankings unless they specifically withdraw.

Williams, a two-time Cincinnati winner who played her first singles event in a year at Wimbledon where she lost in the first round, has added Cincinnati to her schedule after entering Toronto, which is held the week before. Williams will play the US Open, as confirmed later the same day.

Rafael Nadal, who will be gunning for a record-breaking 23rd Grand Slam men’s singles title at Flushing Meadows, has not played since pulling out of the Wimbledon quarter-finals due to an abdominal tear. The Spaniard has resumed practice this week and it appears that he will play the U.S. summer swing.

However, things do no look so rosy for Djokovic, who will need the entry rules in the United States to change for him to participate in the summer events and the US Open. As per current rules, visitors who are unvaccinated are not allowed to enter the U.S.

Djokovic has reiterated that he does not plan to get vaccinated if that is a prerequisite for him to enter tournaments.

Men’s world No 2 Alexander Zverev, who underwent a surgery on his ankle after the French Open, is also on the entry list but it remains to be seen if he will recover in time to play any of the American hardcourt events.

The tournament field includes the top 41 men and top 39 women, including the too-ranked player Daniil Medvedev, of Russia, and Iga Swiatek, of Poland.

In all, 11 former champions of the tournamnet and 19 Grand Slam champions are on the entry list for Cincinnati.

The tournament runs from August 13 to Agust 21 and the US Open, the final Grand Slam of the season, begins on August 29 in New York. 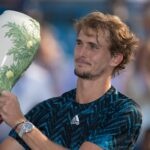 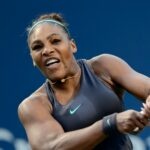 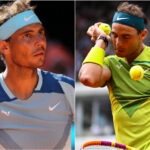 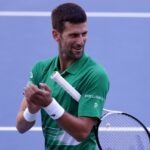 “I want to be in America and everywhere I can possibly play.” – Djokovic
tennis majors 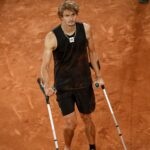 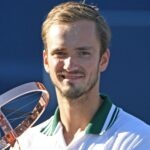 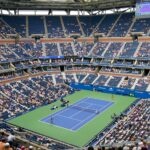