Denis Shapovalov’s season ended in tame fashion after the top-seeded Canadian lost 6-2, 6-4 to Radu Albot at the Sofia Open. 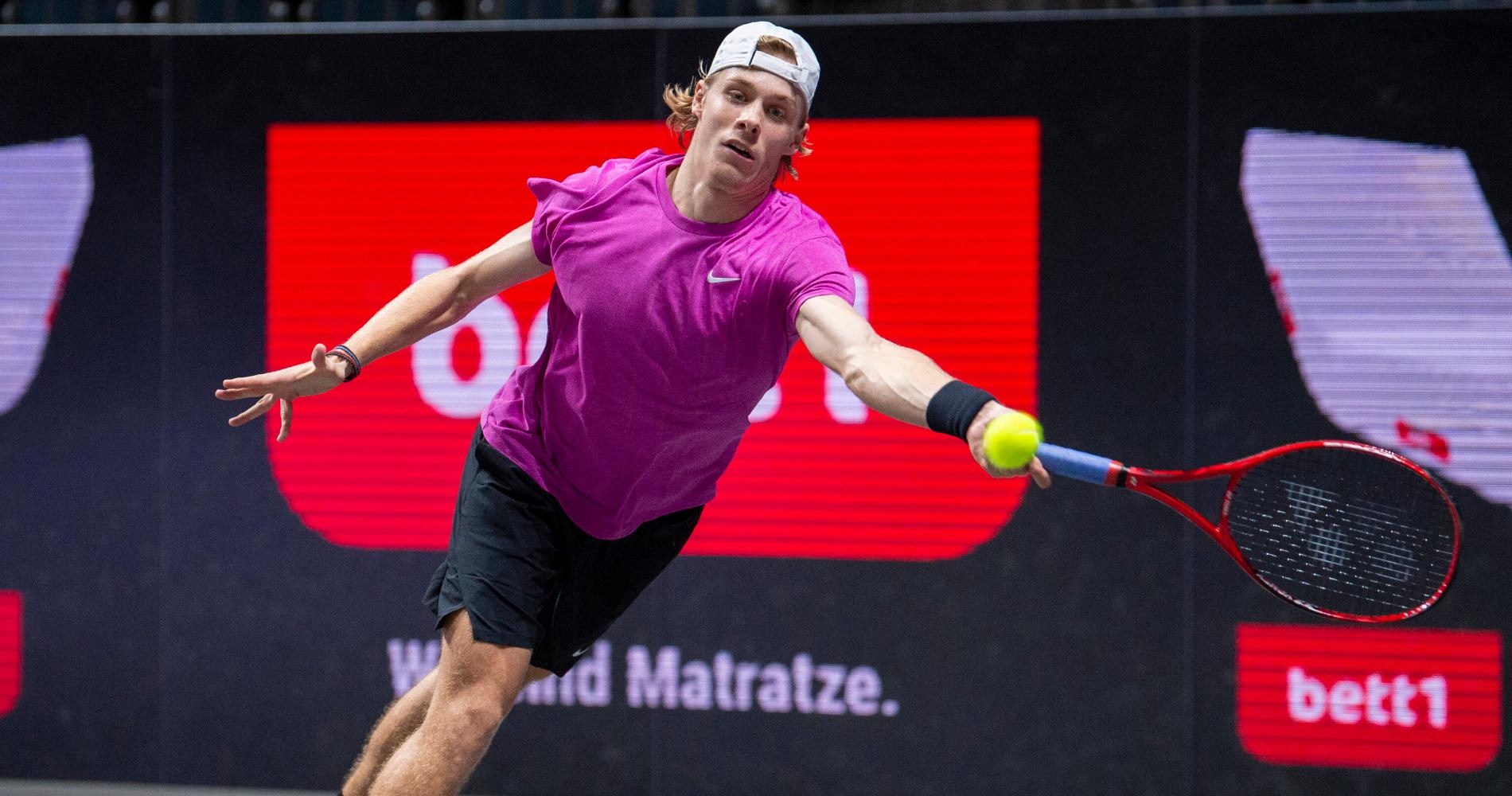 Defeat for Shapovalov, who withdrew from last week’s Paris Masters, also means that he will now not finish what had been one of his best seasons inside the Top 10 of the FedEx ATP Rankings.

“I’m really happy that I was focussed for the whole match and I was just trying to think about my game and not about what he was doing,” Moldovan Albot is quoted on atptour.com. “There are some days that everything goes your way and I think this was one of those days.”

In stark contrast to Shapovalov’s strong start to the year, Albot lost his first seven tour-level matches of the season and has struggled with injury.

“It took me a while to remind myself how the game is played, to understand how to play the game, how to compete, what my strength is, how the game works for me. This is not easy to execute all the time at the highest level, especially when you play with the top, top guys.

A major upset in Sofia…@RaduAlbot ousts top seed Shapovalov 6-2 6-4 and crushes the Canadian's hopes of ending the year in the top 10!#SofiaOpen pic.twitter.com/7YMZK6HlNC

This latest upset means that Albot will play in only his second ATP Tour quarter-final of the year and he next faces either fifth seed Adrian Mannarino or Belarusian Egor Gerasimov.