Sinner matches Agassi, Nadal and Djokovic as Miami gets a new teenage finalist 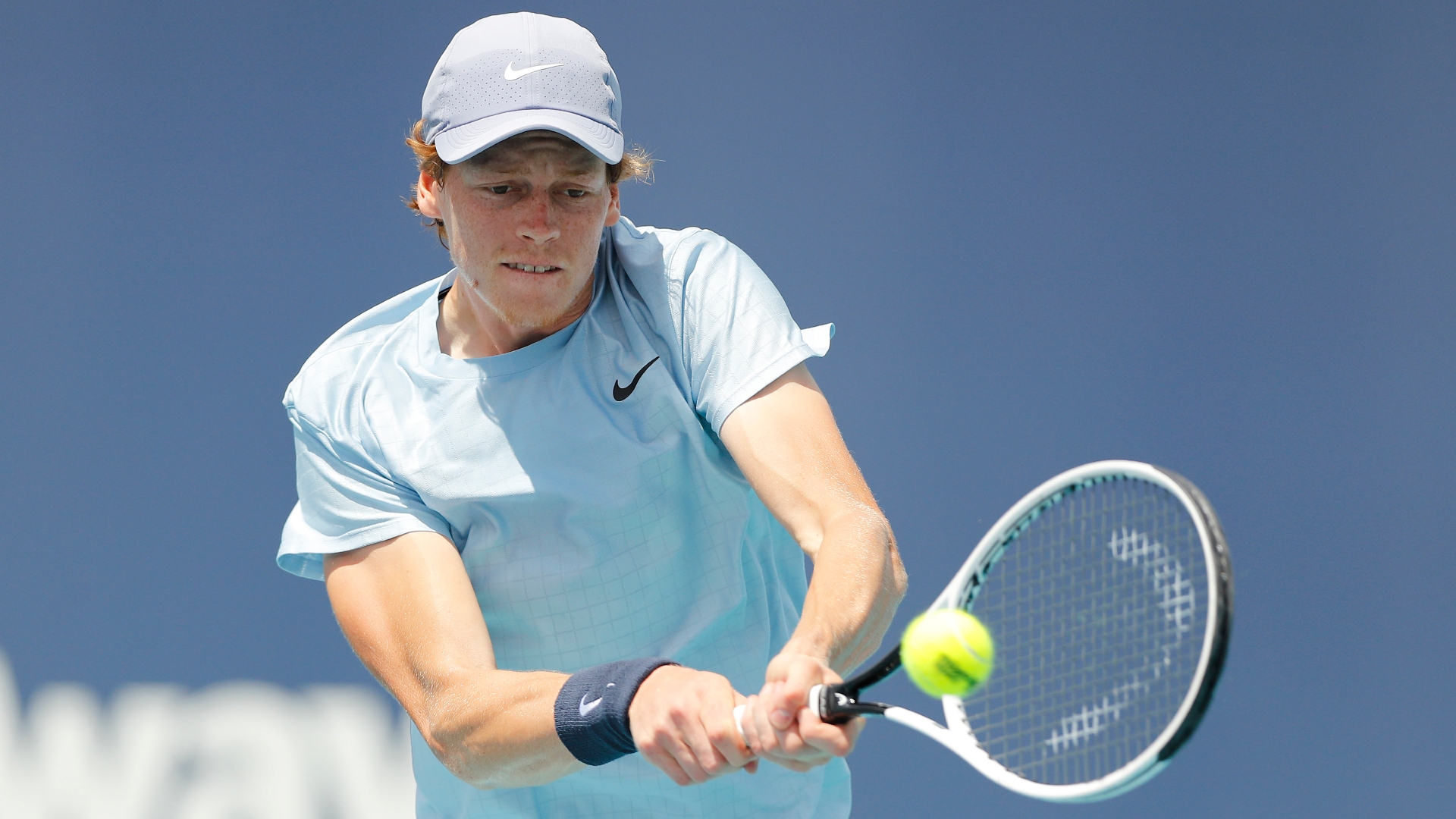 Jannik Sinner followed in the footsteps of three all-time tennis greats as he became the fourth teenager in history to reach a men’s singles final at the Miami Open.

The 19-year-old Italian hit three huge backhand winners to break serve in the final game as he pulled off a 5-7, 6-4, 6-4 victory over Spain’s Roberto Bautista Agut in their last-four clash.

It means Sinner matches Andre Agassi, Rafael Nadal and Novak Djokovic – players who went on to be ranked number one in the world – in becoming a finalist at the Masters 1000 tournament while still in his teens.

The hotly tipped world No 31 will contest a final at this level for the first time in his career on Sunday, taking on Poland’s Hubert Hurkacz.

“It sounds incredible,” Sinner said. “I’m very, very happy about today because obviously being the first semi-final it’s not easy to play, especially on a Masters event, and playing against a very, very solid player in Roberto.

“We had a tough battle two weeks ago, and coming out as a winner today it means a lot to me.”

Jannik Sinner is the fourth teenager to reach the #MiamiOpen men’s singles final. The previous three went on to become No. 1 in the @FedEx ATP Rankings.

Speaking on Amazon Prime, he explained how he recovered from a slow start to win the Miami tussle.

“In the beginning I think we were both a little bit tight and then we both played a little bit better,” Sinner said. “Today was not easy, it was a little bit windy, and in the end I tried to serve better and try to move him a little bit more, try to mix it up a little bit, and that was the key today. He was serving a few second serves in the last game and I just tried to go for it and even if I lost the game I was 5-5, so I was up in the score and it was the right decision.”

Agassi, in 1990, and Djokovic, in 2007, were both teenage champions at the event, beating Stefan Edberg and Guillermo Canas respectively in the title matches.

Nadal lost to Roger Federer in the 2005 final, with the Swiss coming from two sets down to win what was then a five-set final. It has since gone back to being a best-of-three match.

Sinner may have benefitted from Nadal, Djokovic and Federer electing to skip this year’s tournament, but many believe he has the potential to follow them to the very top of the game.

Former women’s world No 5 Daniela Hantuchova hailed Sinner’s “braveness and calmness”, adding: “When it really mattered, he stepped it up big time and to be able to do that at such a young age, we are looking at something very, very special here.”

Greg Rusedski, runner-up at the 1997 US Open, added on Amazon’s broadcast: “Rafa was the youngest to be in the Miami finals. Mentally they have a lot in common. Different styles but just bold and brave.”