Watch Benoît Paire hit an astonishing drop shot in his 6-3, 7-6(2) win at the Swiss Open. A possible shot of the year contender from the Frenchman. 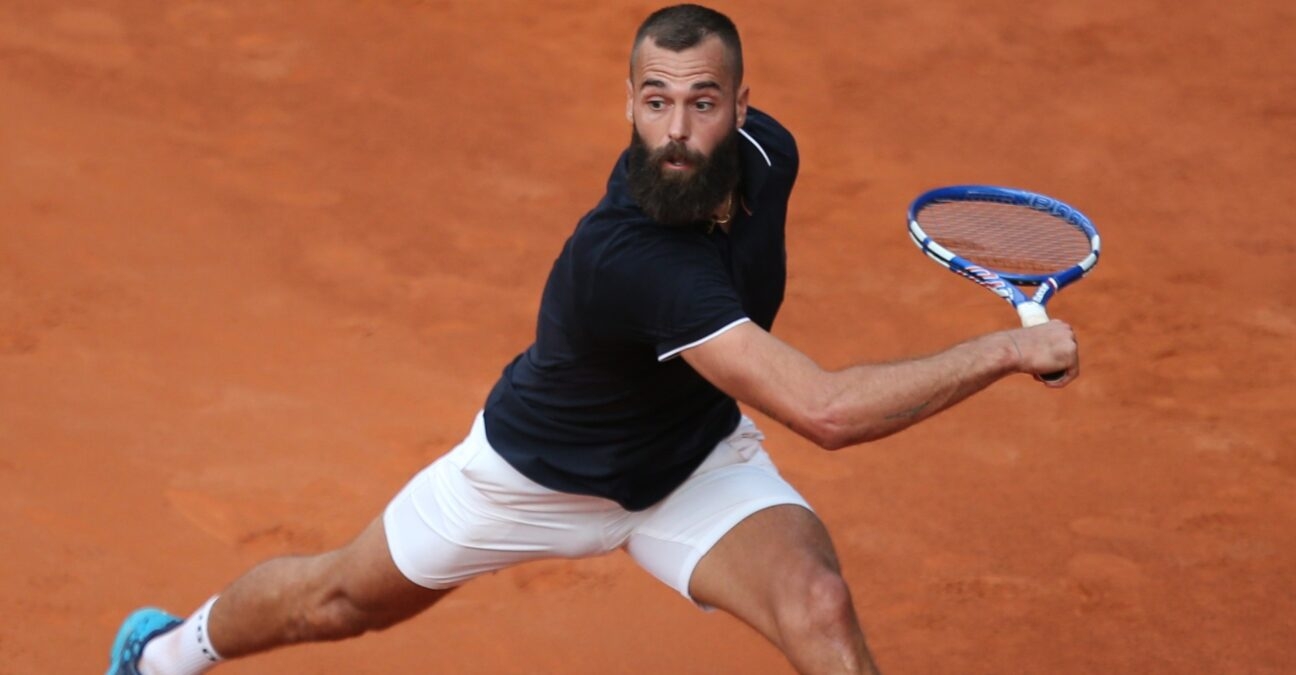 In his round of 32 match against Jozef Kovalík at the Swiss Open, Benoît Paire won 6-3, 7-6(2) but the match was most noticeable for a contender for drop shot of the year. The remarkable shot came in the second set as Paire advanced to the net on the back of his serve. Displaying his signature touch, he was able to drop the ball just over the net, before it spun back onto his side of the court.

The Paire fans turn up in Gstaad

Paire’s loyal army of fans were in force in Gstaad, Switzerland and from start to finish of the 1hr25 match, they cheered him on. Featuring some of his signature flair, Frenchman Paire won all eight of his break points in the match.

Recently Paire has spoken out against the protective ‘bubbles’ that have been set up due to Covid-19 protocols. At times, the uncompromising showman has said that escaping the bubbles is more important than playing tennis. In an interview with L’Equipe, the Frenchmen said “Tennis is not my priority at the moment. Getting out of the bubble is the only goal I have at every tournament.”

Nonetheless, the world No 49 is still able to pull of little pieces of magic whenever he steps on court. Always one to hit remarkable shots, his brutal return winner on match point was just as impressive, albeit a little less delicate. In the next round in the Swiss Open, Paire awaits either Argentinian Juan Ignacio Londero or the Dutchman, Tallon Griekspoor.