The best-of-five debate: What the stars have said

The old debate has reared up again at the Nitto ATP Finals – find out what some of the sport’s top stars have had to say. 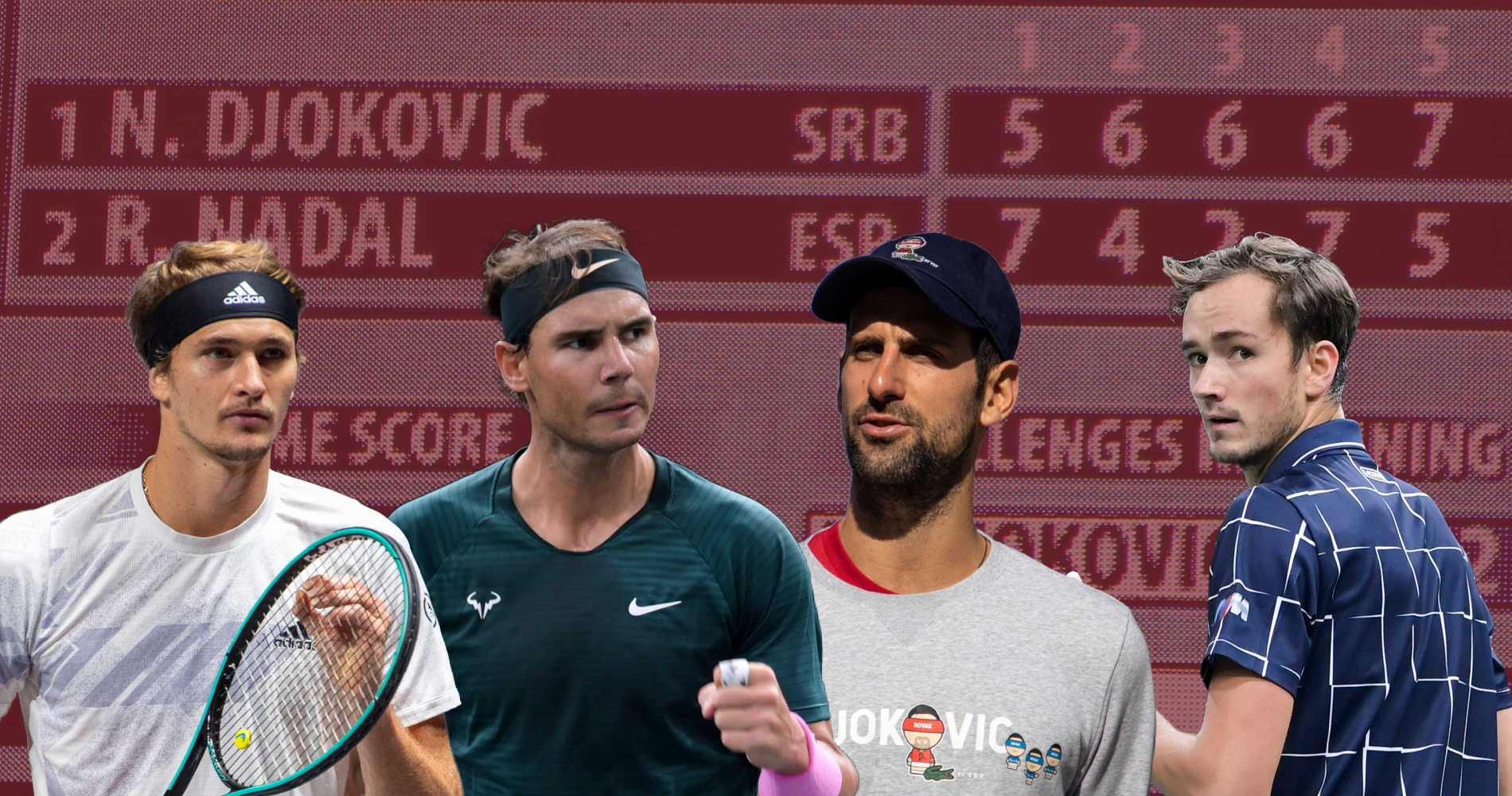 The debate around whether men should play three or five sets at Grand Slams continues to rage — with the top players at the 2020 Nitto ATP Finals split over what they think would be the best route for the sport’s future.

We take a look at what some of the biggest stars of the game have had to say.

Novak Djokovic (November 2020): “Yes, I am more of a proponent of best-of-three sets everywhere…I just feel that we have enough tournaments, enough matches during the year. We have the longest season of all sports, any sport in the world. Tennis has the longest season from January 1 to end of November. Literally every single week you have tournament somewhere.

“I just feel like the attention span as well of the fans, especially the younger generation, is shorter. So in order for us to really improve the product, so to say, of tennis, you know, I think commercially and marketing-wise I feel like we have to adapt to that younger generation.”

Daniil Medvedev (November 2020): “I always say that me personally, not talking about history or something special, if you ask me, I would prefer out of three sets just because I play better in three-setters. Young generation, I don’t know what’s different, but I feel like we are actually less good than again the Big Three, but they are so good in everything, in these five-setters, but actually to see maybe some Masters finals or ATP Finals, the actual final in five sets is something special also.

“So it’s a tough question. I saw some comments that somebody said, Okay, let’s do five-setters from quarters in majors. Of course I think it’s not going to be the case, so again, if you ask me, I would do it three sets, but I know that that’s not so popular opinion.”

Andy Murray (August 2018): “As a player, I really like best-of-five. It’s been good to me. I feel like it rewards the training and everything you put into that.

“But then, when I sat and watched the match – that Nadal-del Potro match in the commentary booth [the quarter-final at Wimbledon, lasting just under five hours] — it was an amazing match, it was a brilliant match, but it was really, really long to sit there as a spectator for the first time.” 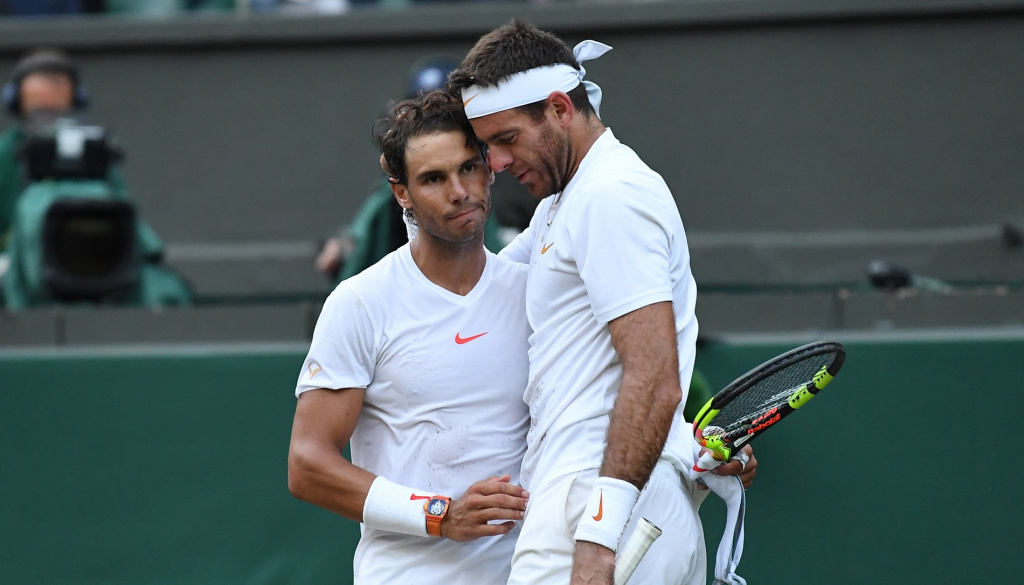 “That evening I had a meeting planned, and I missed my dinner. People that are sitting there during the week watching that all, I don’t think you can plan to do that. A lot of people are going to be getting up and leaving the matches and not actually watching the whole thing. The people while in the stadium loved it, but I don’t think it…is good for tennis.”

Billie Jean King (March 2018): “Personally, I don’t want the men playing five sets anymore. I think it takes too much out of them. Like one time the players played in the Australian Open final. It took six hours. They could hardly walk off the court. I guarantee you that it took a year off their careers.”

Roger Federer (August 2018): “I would add more best-of-five set matches…. I think it’s quite unfortunate that on the ATP tour we don’t have any best-of-five matches…. I feel like that’s an opportunity wasted.”

Rafael Nadal (November 2020): “I am completely against to change that in the Grand Slams. We have a day off. I think best-of-five makes a difference [in] these tournaments, [in] the slams, and at the same time is part of the history of our sport.”

Dominic Thiem (November 2020): “The way it is now, it’s perfect. I think majors should stay best-of-five. It’s tradition. It’s the way it always was, and it makes it very special. I would love that it stays best-of-five. Here and also at the Masters 1000 events I think it’s great best-of-three, because for example today if we would have played best-of-five, probably the match would have lasted like four hours or something and a little bit tough to recover for the next match.”