To end 2022, Tennis Majors offers you a review, in chronological order and in series format, on the outstanding, inspiring or funny quotes of the year. Second episode, Novak Djokovic announces his exemption from vaccination against Covid-19 to participate in the Australian Open 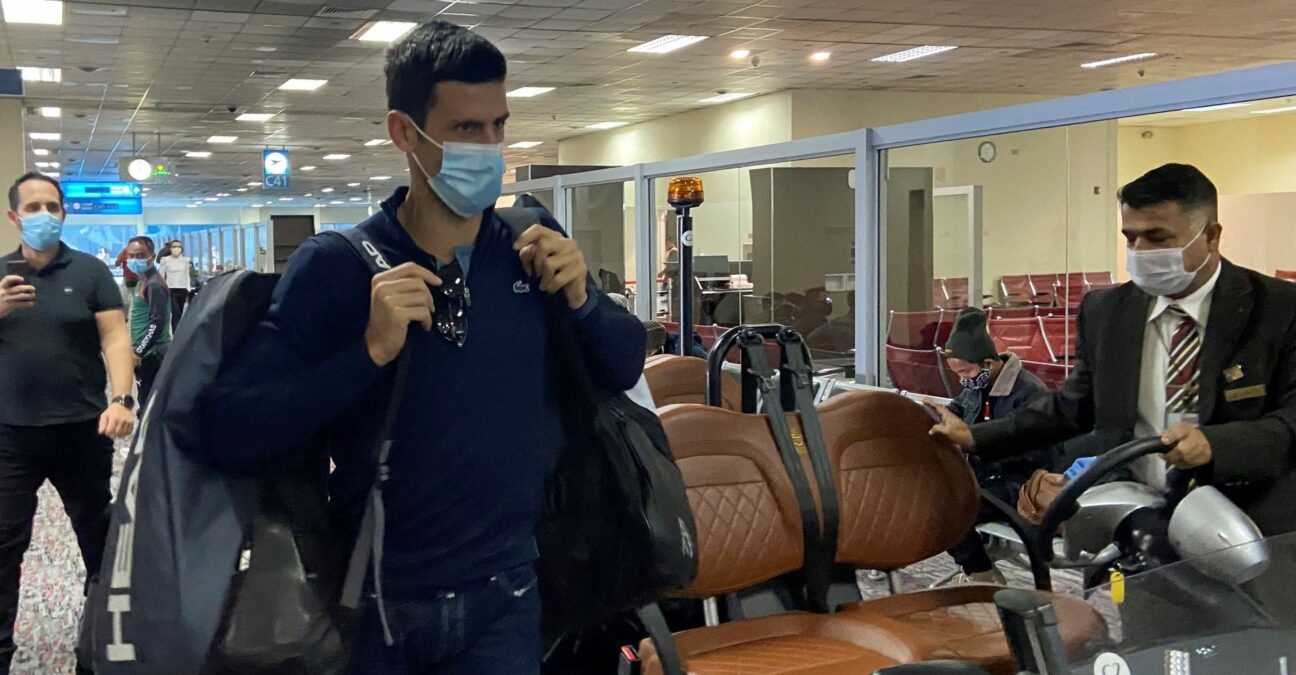 “I’ve spent fantastic quality time with my loved ones over the break and today I’m heading Down Under with an exemption permission. Let’s go 2022 !!” – Novak Djokovic

2022 had only started four days ago. The less restrained among us were still recovering from a New Year’s resolution (probably not kept) to stop drinking too much. The Serbian ascetic, on the other hand, finally put an end to the suspense (we thought) by announcing his participation in the Australian Open via his Instagram account – confirming, through the obtaining of his exemption, that he was not vaccinated.

And these few short lines began the “Djoko-fiasco”.

“I think if it was me that wasn’t vaccinated, I wouldn’t be getting an exemption, but well done to him for getting clear to come to Australia and compete,” said Jamie Murray, former doubles world No 1 and Andy’s older brother, a few hours later in a press conference for the ATP Cup.

“We await his presentation and what evidence he provides to support that,” said Scott Morrison, the Australian prime minister. “If that evidence is insufficient, then he won’t be treated any different to anyone else and he’ll be on the next plane home.

“There should be no special rules for Novak Djokovic at all, none whatsoever.”

Finally, after a series of twists and turns that would make the writers of the movie The Departed jealous, Djokovic was deported from the country without even hitting a ball in competition. 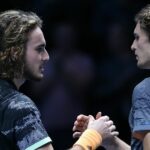 The quotes of 2022, episode 1 – Tsitsipas answers Zverev: “We’ll see who deserves to be in the top 3”
tennis majors 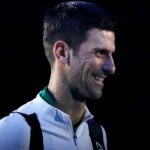 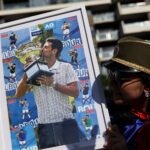