Home » News » Toni Nadal: “The only thing that could have mitigated the disappointment of my nephew’s defeat would have been Tsitsipas beating Djokovic”

Toni Nadal hoped that Stefanos Tsitsipas would stop Novak Djokovic in Sunday’s Roland-Garros final, and wrote about his disappointment in his weekly column for El Pais. 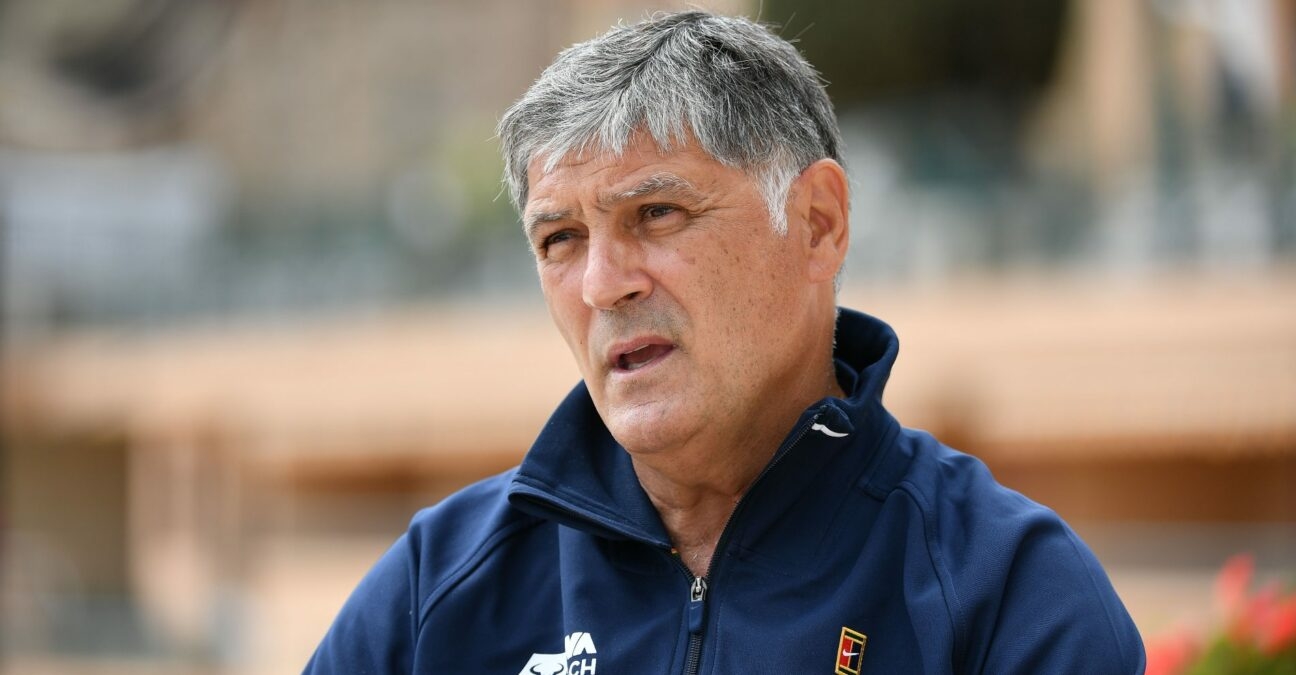 The emotions must have been powerful for Toni Nadal last Sunday as he watched the Roland Garros final. The King of Clay’s uncle, very disappointed with his nephew’s defeat in the semi-finals against Novak Djokovic, explained in his column for the Spanish newspaper El Pais on Monday that the disappointment could have been mitigated if the winner of the Parisian Grand Slam had been Greek.

“The only thing that could have alleviated somewhat the disappointment over Rafael’s loss in his Roland Garros semi-final against Novak Djokovic would have been for the latter to lose in the final against Stefanos Tsitsipas,” he wrote.

And Toni Nadal had also anticipated a big clash between the Greek and the Serbian. Nadal’s former coach has regarded Tsitsipas as one of the most dangerous players for Djokovic since the start of Roland Garros in his quest for his 19th Grand Slam title.

“Throughout these last two weeks of competition, I was telling my kids that,” Nadal wrote. “The player I considered most likely to beat Djokovic on clay if the opportunity presented itself, apart from my nephew of course, was precisely the Greek. And for much of the game, I was hopeful that that would happen. “

Toni Nadal considers the next two Grand Slams to be decisive

As the end of the final drew nearer, Nadal explained in El Pais that he was confident Djokovic would come out on top. Tsitsipas had given Djokovic an intense battle in the final, but he relaxed at the start of the third set, the turning point of the match.

With 19 Grand Slam titles, Djokovic is closer than ever to his nephew Rafael and Roger Federer, who each have 20 major singles titles.

“The only thing that could have alleviated somewhat the disappointment over Rafael’s loss in his Roland Garros semi-final against Novak Djokovic would have been for the latter to lose in the final against Stefanos Tsitsipas.”

“We have seen a good game and an outcome that brings Novak dangerously closer to Federer and Rafael, in their fight to end their respective careers with the most Grand Slam titles,” he wrote. “The next two tournaments, Wimbledon and the US Open, will probably be decisive. I wouldn’t dare to draw any conclusions, but I remain confident and I hope my nephew will win one of the two.”