Home » News » ATP » Halle NOVENTI OPEN ATP 500 » Federer on Grand Slam race: “As long as all three of us play, anything is possible”

After winning his first grass-court match on Monday, the 20-time Grand Slam winner said anything is possible in relation to the slam race raging between Djokovic, Nadal and himself 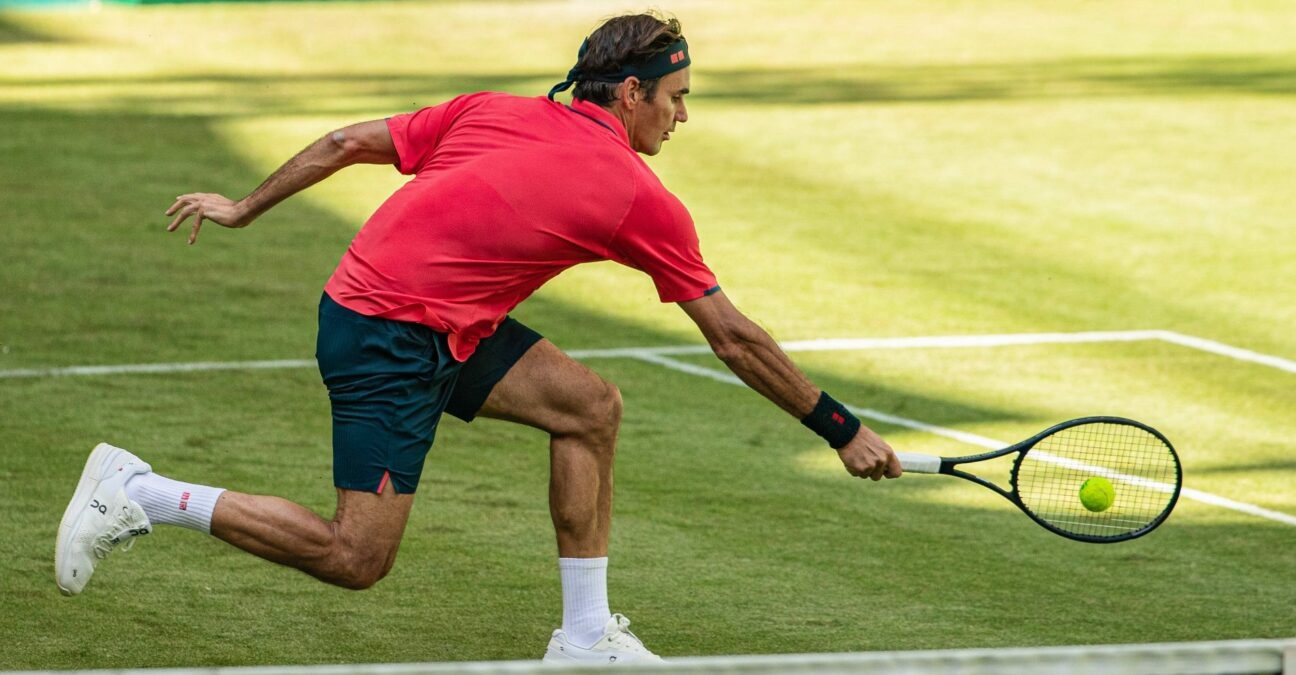 Since Novak Djokovic’s victory at Roland Garros on Sunday, the one question that has been raging on everybody’s lips has been: which of Djokovic, Nadal or Federer will end up with the most Grand Slam titles at the end of their respective careers? The Serbian moved a step in the right direction by winning Roland Garros for the second time over the weekend to claim his 19th Major – and moving within one Slam of tying Roger Federer and Rafael Nadal, who hold the men’s slam record with 20 majors each.

After his first-round win at the Noventi Open on Monday, Federer faced the inevitable question when he met with the press. The Swiss, who had sole possession of the record since his success at Wimbledon in 2009 (15th title before improving to 20 when he won the Australian Open in 2018) before being joined by Nadal when the Spaniard won Roland-Garros in 2020, wanted to convey a strong message: he is aiming for a 21st Major at Wimbledon.

“It seems like it’s only Grand Slam titles that matter these days. And I don’t like that. Most of the time, we play ATP tournaments. At the time, I just wanted to beat Pete Sampras’ record. I’ve always said that anything that comes after 15 Grand Slam titles is a bonus. As long as all three of us play, anything is possible. My goals at Wimbledon are clearly quite high,” the Swiss responded.

Although Federer withdrew from the French Open in the fourth round, the Swiss player kept a close watch on the results through to the final weekend. The 39-year-old was impressed by the level of Djokovic in Paris and did not fail to emphasize that in his press conference.

“The way Novak Djokovic came back against Stefanos Tsitsipas was amazing. Even in the semi-final against Rafael Nadal, there were incredible ralles,” said the Swiss.

Tennis fans would be hoping for a repeat of the 2019 Wimbledon final between Djokovic and Federer, which the Serb won in a deciding set tie-break after saving two match points. 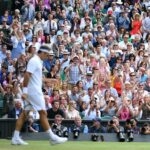