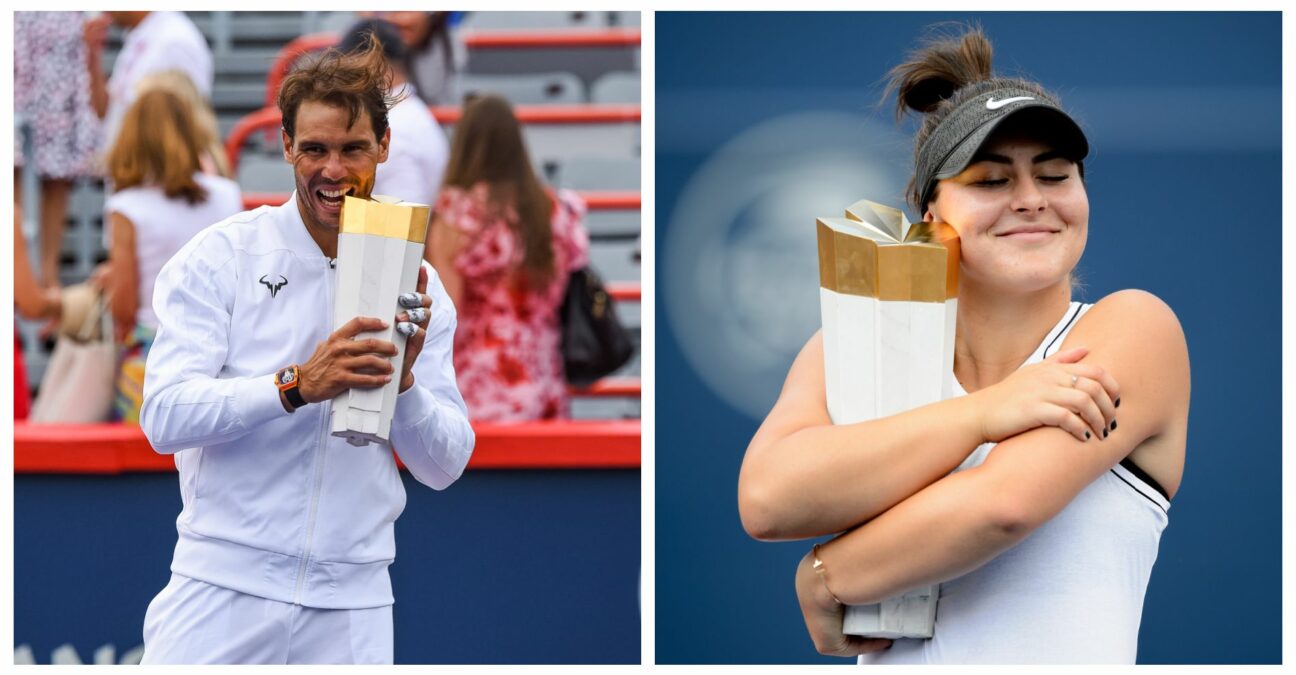 When will the Canadian Open take place?

The Canadian Open, which is also called the National Bank Open, will run from August 7 to August 15, 2021.

Where will the National Bank Open be held?

Toronto and Montreal alternate as host cities for the men’s and women’s Canadian Open every year. In 2021, the men’s ATP event at the National Bank Open will take place in Toronto while the women’s WTA event will be held in Montreal.

On which surface is the Canadian Open played?

The Rogers Cup did not take place in 2020 due to the coronavirus pandemic and the related measures imposed by various government officials. As a result, the tournament was postponed until 2021.

Will the National Bank Open have fans this year?

The tournament is expecting to host fans in Toronto and Montreal, although details still need to be confirmed.

How do I get tickets for the National Bank Open?

Do players have to be in a “bubble” while competing at the National Bank Open in 2021?

To minimise the risk of catching and spreading the coronavirus, players and their support teams must remain in the tournament bubble.

Who are the defending champions of the Rogers Cup?

Rafael Nadal and local favourite Bianca Andreescu won the men’s singles and women’s singles event at the Rogers Cup in 2019.

Who has won the Canadian Open in the past?

In the Open Era, Ivan Lendl is the most successful male player, with six titles to his name. Nadal, a five-time champion, could equal that record by winning the 2021 title. Other multiple champions include Novak Djokovic (4), Andy Murray (3), Andre Agassi (3), Roger Federer (2), John McEnroe (2), and Guillermo Vilas (2).

What is the draw size at the 2021 Canadian Open?

In response to the COVID-19 pandemic and in order to protect the health and safety of fans, players, staff and the general public, Tennis Canada has put in place a number of measures for those visiting the tournament in 2021. You can view those measures on the tournament website at this link.

How many ranking points can players earn at the Canadian Open?

Which players will be playing the National Bank Open in 2021?

As per the tournament website, all of the top 37 players on the men’s side have entered to play in the Canadian Open. You can read the entry list via this link.

Which TV channels will broadcast the Canadian Open?

As per the WTA tour website, WTA events are broadcast on beIN Sports in France, Amazon Prime Video in the United Kingdom, and the Tennis Channel in the United States. For broadcast partners in other countries, you can click on this link at the WTA Tour website. 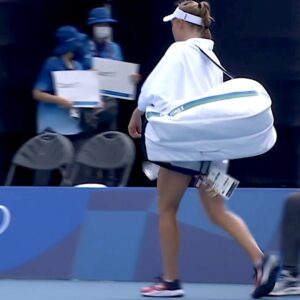