Dusan Lajovic awaits in the quarter-finals of the Hamburg European Open for Stefanos Tsitsipas, who is enjoying fans being in attendance. 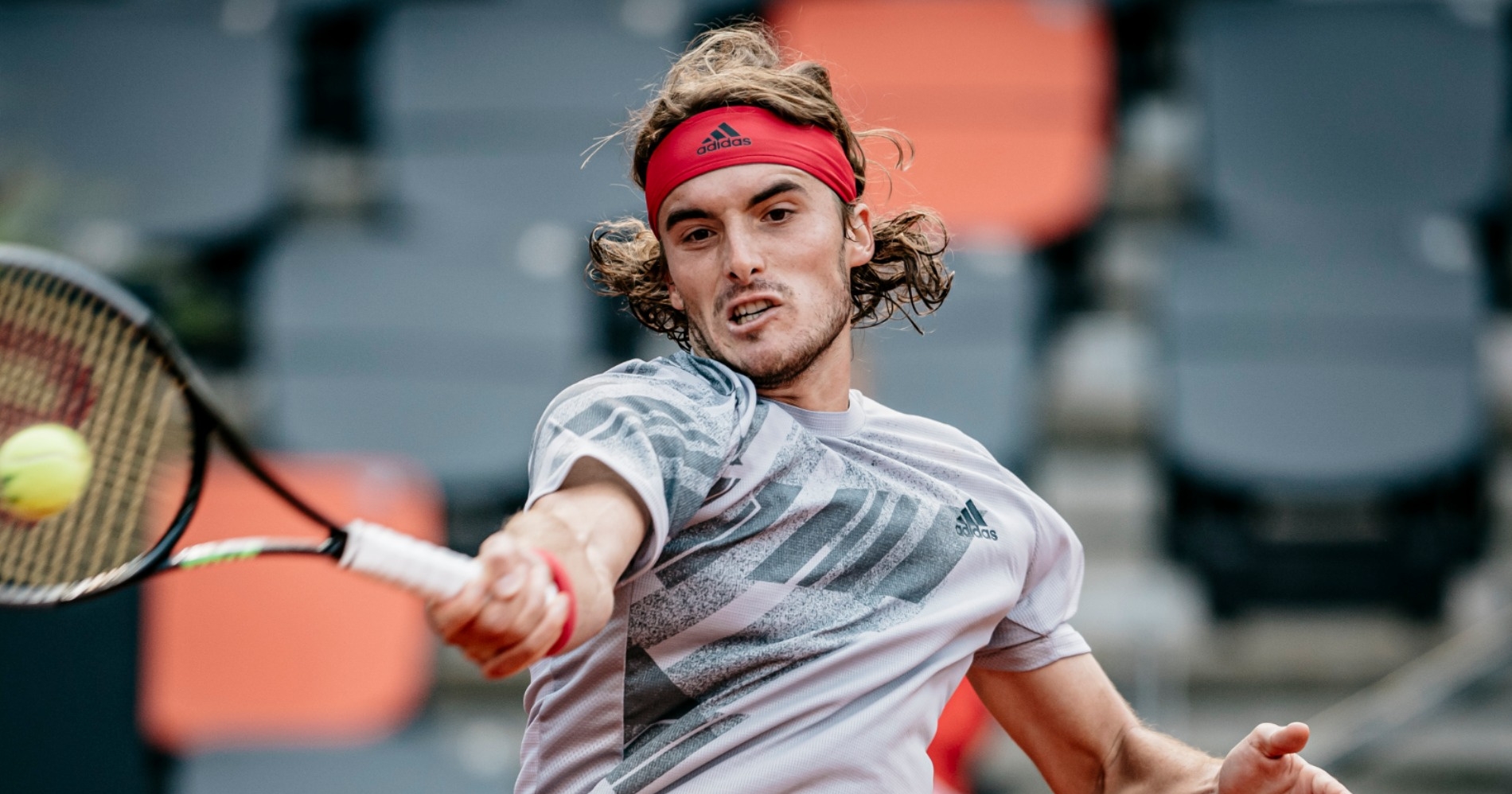 Stefanos Tsitsipas enjoyed having fans watching his match so much that he forgot he needed to win as he defeated childhood ‘idol’ Pablo Cuevas 7-5 6-4 to reach the quarter-finals of the Hamburg European Open.

The ATP 500 clay-court competition was given special permission by local authorities to allow up to 2,300 people to attend on each day, with the tournament originally postponed in July due to the coronavirus pandemic.

And Tsitsipas relished having fans in attendance, which, along with playing against someone he idolised as a youngster, created the conditions that caused him to lose focus for a little while.

“I have a lot of respect for him. He is a very difficult opponent to face, particularly on this surface,” Tsitsipas, 22, said of his 34-year-old opponent. “He is a good friend and one of my idols growing up. It was a great match and I enjoyed it.

“There was a certain point in the match when I forgot I needed to win, as I was enjoying the game and the atmosphere, the crowd. I was playing with positive vibes and energy.”

Tsitsipas will now meet Dusan Lajovic, who swept aside Karen Khachanov in emphatic fashion, winning 6-1 6-2 in just over an hour.

Casper Ruud was similarly impressive as he saw off Fabio Fognini 6-3 6-3, and he will meet Ugo Humbert – the Frenchman having eliminated Jiri Vesely 6-4 6-3.