‘We are a strong group’: Italy set United Cup final against USA 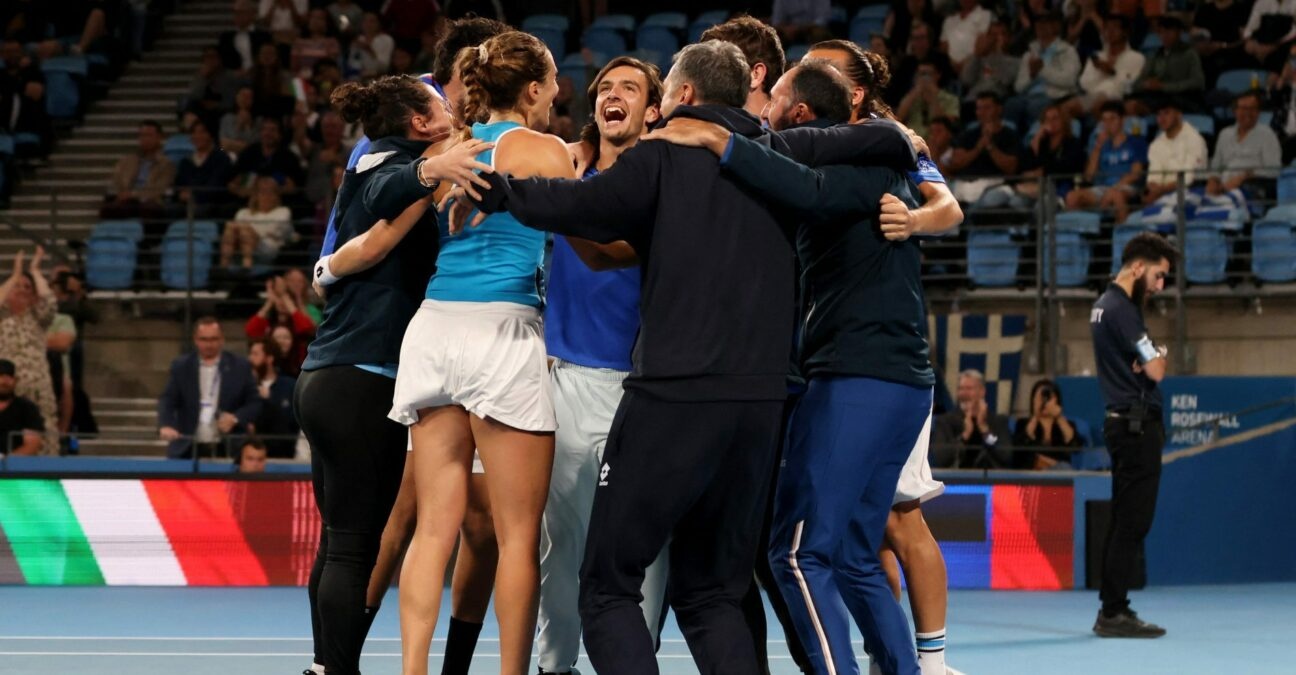 Italy reach the final of the United Cup (AI/Reuters/Panoramic)

After Matteo Berrettini lost to Stefanos Tsitsipas in the men’s singles on Saturday, it was down to Lucia Bronzetti to bring a third point to Italy and confirm their place in the final of the United Cup against the USA.

And the world No 54 did not flinch against Valentini Grammatikopoulou, ranked 181st in the world.

One might have expected some nerves. The Italian had never beaten the Greek in two meetings on the WTA tour. But Bronzetti entered Sydney’s Ken Rosewall Arena without any apparent pressure and quickly took the lead.

After playing a little looser at the beginning of the second set where she saved a break point, the Italian quickly found her composure and hit the gas pedal to break Grammatikopoulou. With her opponent sending a final backhand volley into the net, Bronzetti was able to raise her arms to the sky and savour her victory (6-2, 6-3).

The entire Italian team jumped off the bench in celebration.

“When you play team competition, it’s important to create like a group off court and then you can perform better on court,” said Berrettini afterwards. “That’s what we did from the very first moment. When we figured out what was the team, when we signed for this competition, we immediately created this group chat and started talking about when we will get here and, you know, like we kind of celebrated Christmas on the flights together.

“We started to hang out together and create this bond that is really important. And I believe in this. I believe in the fact that we are to the finals because we are a strong group off court.”

Perhaps Greece’s Maria Sakkari has some regrets after being beaten by the lower-ranked Martina Trevisan.

But the final of the first-ever United Cup will be United States against Italy. Taylor Fritz will challenge Matteo Berrettini, Jessica Pegula will face Martina Trevisan, Frances Tiafoe will play Lorenzo Musetti and Madison Keys will play Lucia Bronzetti, before perhaps seeing a mixed doubles to decide the outcome. 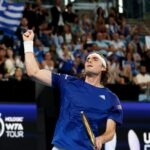 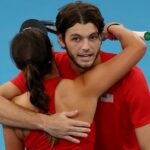 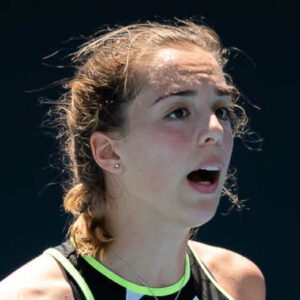