If Dominic Thiem falls to 0-4 in Grand Slam finals at the US Open on Sunday, the Austrian star might just phone Andy Murray for advice. 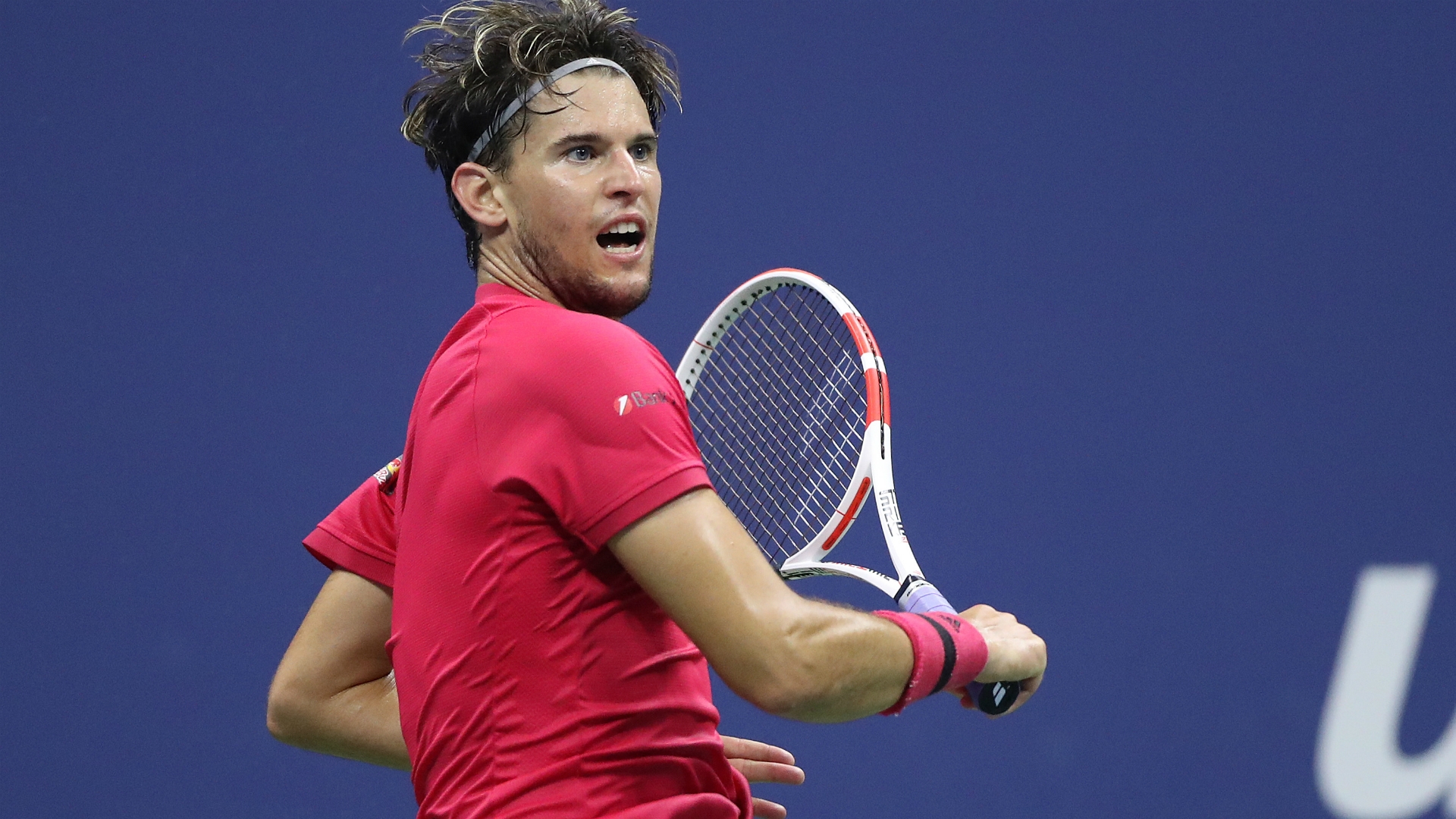 Dominic Thiem defeated last year’s US Open runner-up Daniil Medvedev 6-2, 7-6 (9-7), 7-6 (7-5) in Friday’s semi-final and the No 2 seed is eyeing an elusive major title when he takes on Alexander Zverev in Sunday’s final.

The Austrian has lost all three slam finals he has featured in – the 2020 Australian Open decider against Novak Djokovic and the 2018 and 2019 French Open showpieces to 12-time champion Rafael Nadal.

Murray was beaten in four major finals before breaking through for his maiden slam at the 2012 US Open and Thiem joked on court post-match: “If I win, I have my first [grand slam title]. If not, I have to slowly call Andy Murray to find out how it is with 0-4.”

Dominic Thiem is into his first US Open final! @Thiemdomi | #USOpen pic.twitter.com/gCIqZUQHSs

“I was joking about it,” Thiem said. “It’s easy for Andy because he has won three in the meantime. But that’s not what I’m thinking about Sunday. I just going to go in fully focused, like in all the six previous matches. The world continues no matter what’s result is, so it’s going to be fine. Of course, I’m super happy that I gave myself another chance to be in the finals, pretty quick after Australia. Going to be a great one against a very good friend and a great rival.”

Thiem, the first Austrian man to make the singles final at the US Open, capitalised on a wasteful Medvedev, who failed to serve out the second and third sets on Arthur Ashe Stadium.

It provides a different challenge for Thiem, who has come up against all-time greats Djokovic and Nadal in his previous final appearances.

“I know what Sascha is capable of. Also the last match we had in Australia, we were both really, really good,” Thiem said. “It was such a close match. I will go in like in the previous six matches. As I said, from the moment Novak (Djokovic) was out of the tournament (after he was defaulted in the fourth round), it was clear that there’s going to be a new grand slam champion. From that moment on, that was also out of my mind. I was just focusing on the remaining guys left in the draw.

“Now it’s Sascha remaining, the last one, my opponent in the finals. I will fully focus on him and just go into that match like in the all other matches I was going in so far in this tournament. He’s a hell of a player. One of the greatest ones in last years. Won all titles besides a major. He will also try everything what he’s capable of doing to win the title. It’s going to be a super difficult match. For me, it really doesn’t matter whether it’s him or one of the big three. I just try to go in there and give my best.”