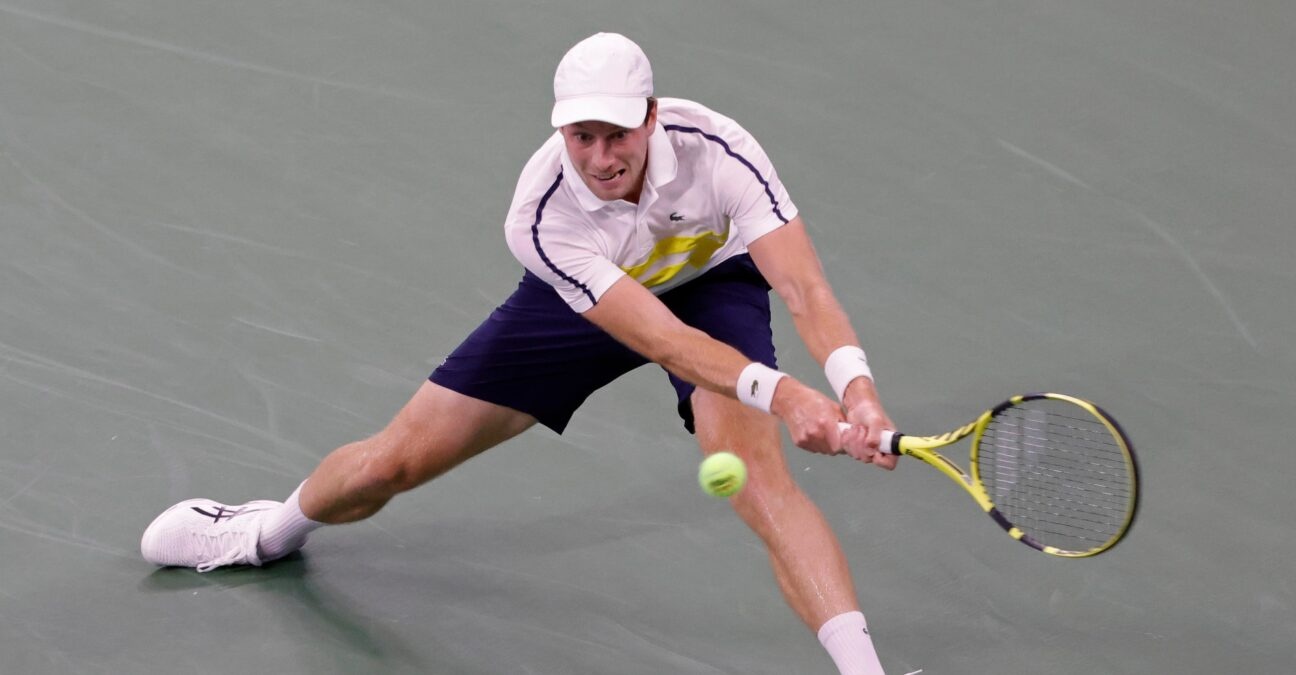 Barring any late withdrawals, the field of 96 on the men’s side at the BNP Paribas Open is set in stone. Qualifying competition concluded on Wednesday evening and the 12 winners were subsequently placed in the main draw.

Among the qualifiers was Botic Van de Zandschulp, who was one of the breakout stars of the recent US Open. Van de Zandschulp also qualified at the season’s last major before making an improbable run to the quarter-finals. Maintaining his fine form, the 66th-ranked Dutchman booked his spot in the Indian Wells main draw by beating Thai-Son Kwiatkowski 6-4, 4-6, 6-2.

Van de Zandschulp will go up against Marcos Giron when first-round action gets underway on Thursday. The winner will meet Filip Krajinovic prior to a possible third-round date with No 1 seed Daniil Medvedev. It was Medvedev — the eventual champion — who finally stopped Van de Zandschulp in the US Open quarters.

Interestingly, there is not a single qualifier vs qualifier matchup in the entire first round. Two qualifiers, however, are facing wild cards. Escobedo awaits Holger Rune on Friday and Caruso kicks off his main-draw campaign against Zachary Svajda on Thursday.

Below is the complete main draw for the men’s event, along with qualifiers placed. 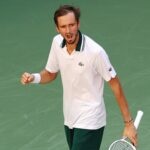 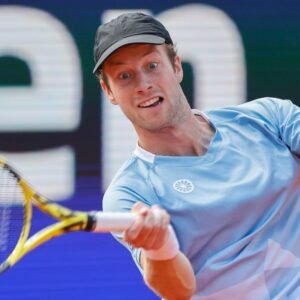