Home » News » Vasek Pospisil exclusive: Women will soon be included in the PTPA

Vasek Pospisil exclusive: Women will soon be included in the PTPA

In an exclusive interview, Canadian Vasek Pospisil tells Tennis Majors that the newly-formed Professional Tennis Players Association will soon include women too. 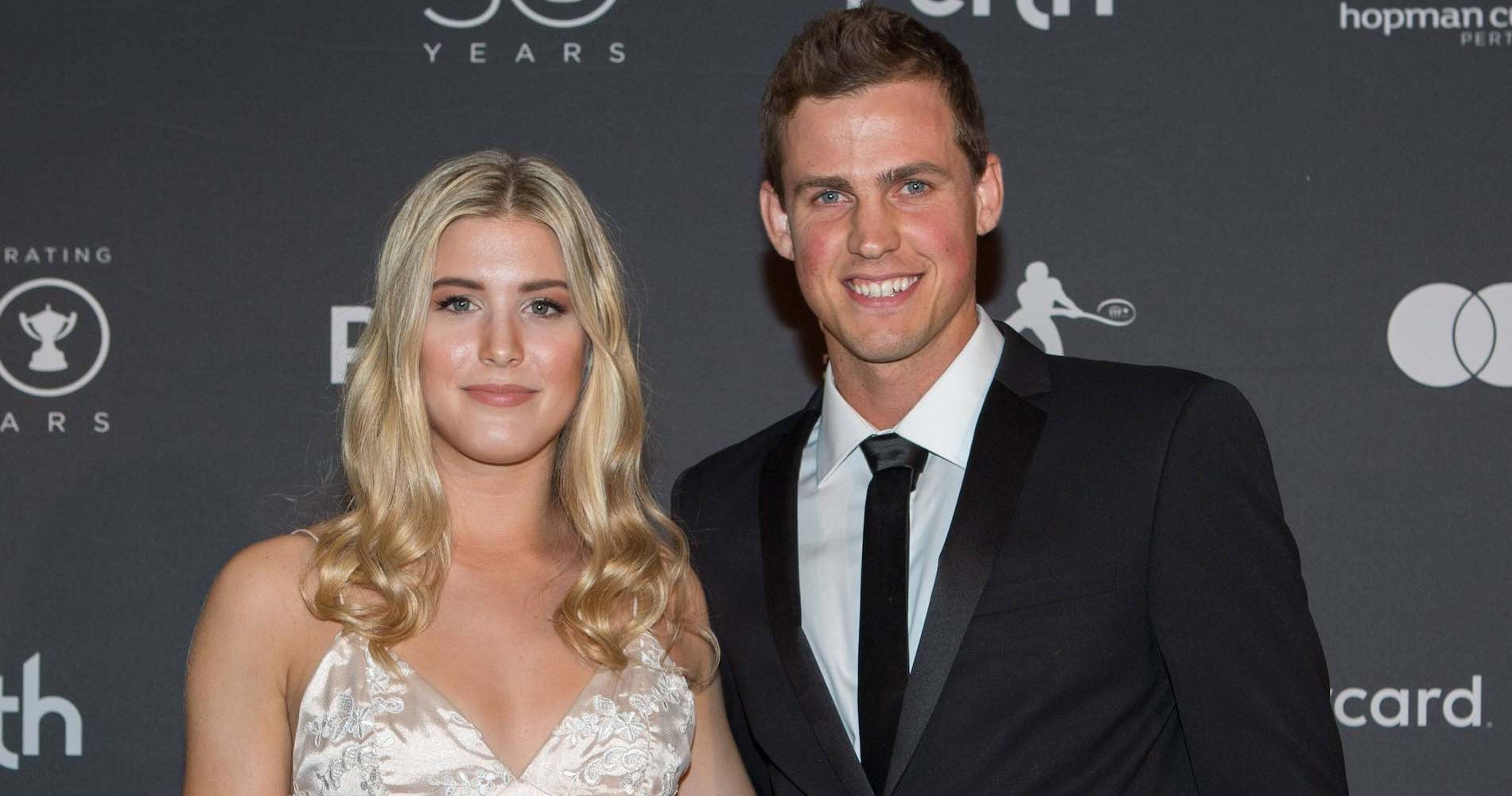 Pospisil and world No 1 Novak Djokovic announced the formation of the PTPA – “an association, not a union” on the eve of this year’s US Open, accompanied by a photo that was noticeable for its lack of female representation.

After yesterday’s successful meeting, we are excited to announce the beginning of the Professional Tennis Players Association (PTPA). The first player only association in tennis since 1972. #PTPA pic.twitter.com/q8H0aOdqDl

In an exclusive interview, which will be carried in full soon on Tennis Majors, the Canadian, who has been instrumental in the setting-up of the PTPA, said he understands the perception that the women players had been overlooked but said the truth was they would soon be officially on board.

“Yeah, not overlooked (although) it definitely appeared that way,” Pospisil told Tennis Majors in a Zoom interview.

“I think it’s clear, based on the movement that we did last year (when he helped to bring in a law form to protect the players’ interests while on Tour, including the women), that we view the women’s side as equals and we appreciate the value they bring, because we did it with them. We have the same law firm, the same leaders in myself and Novak, (so) there’s no reason why we should suddenly change our minds there in a 12-month period. We don’t suddenly not value women’s tennis or feel like they shouldn’t be on board.”

Pospisil said the short time that players were together before the US Open meant that it had not been possible to get the women to sign up there and then. But he is certain they will be on board very soon.

“We already had everything sort of in place, but in terms of reaching out to the players and saying OK, now we’re going to actually create this thing and get the signatures, that happened pretty quickly,” he said. “I was working all day to get phone numbers (of ATP players), and simultaneously I was talking to Sloane Stephens, I was saying we’re doing this, we’re going to come to you right after.

“Looking back, in retrospect, I would have loved to have had a couple more days’ time to prepare PTPA because I think that photo would have looked very different. Unfortunately, the reality was that it was a good time to go forward because everybody was there before the tournament, at the US Open. Once players start to play an event, forget about it, right? Players start to lose, they fly home. I wish we’d had maybe 48 hours more to get things going. But I’m pretty sure within seven days you’ll be hearing a very different story.”