From Roger Federer to Rafael Nadal, Novak Djokovic and Stan Wawrinka, the world’s top players joined forces on Tuesday to offer their support to the message of anti-racism with a co-ordinated social media effort. 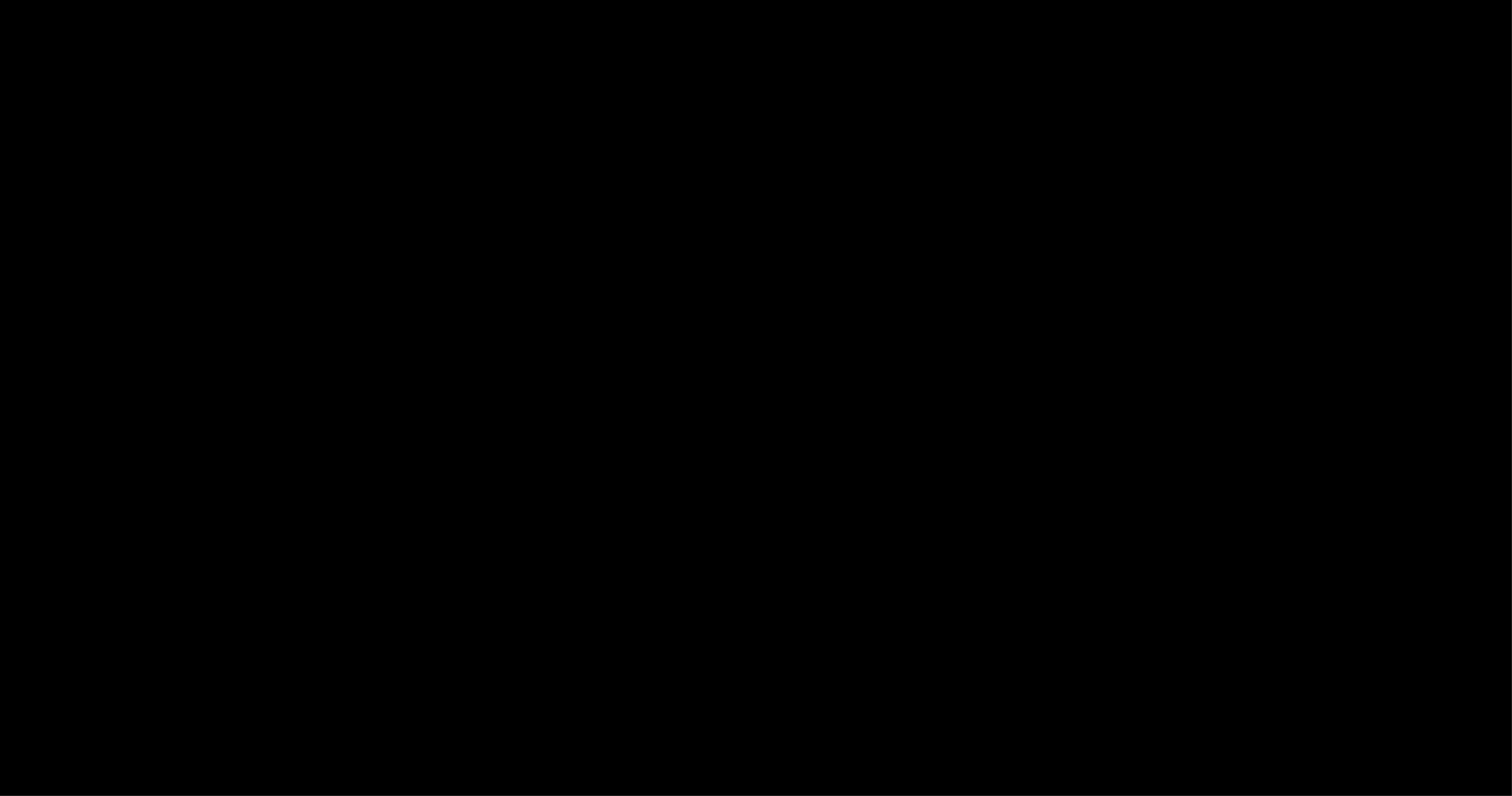 Amid the backdrop of violence in the United States following the death last week of George Floyd, a black American, in police custody, many players, including Serena Williams, Naomi Osaka, Coco Gauff and Jo-Wilfried Tsonga had already made their voices heard.

Osaka had already posted videos from Minnesota, where Floyd died, and on Tuesday, a host of other leading players joined forces to offer their support on social media.

Félix Auger-Aliassime also took part in the movement in a long stance that was published by Tennis Canada’s Twitter account. He shared a racist behaviour his Dad faced. “There is still a long way to go for equality“, he claimed.

Wise beyond his years, @felixtennis tells the story of how racism has hit close to home for him. Listen, learn. #BlackLivesMatter pic.twitter.com/UTUuKMepdx

On Monday night, Serena Williams also took part in a video which featured many players, including Frances Tiafoe, with hashtags #racquetsdownhandsup and #handsupdontshoot.

It starts with all of us. Thank you @FTiafoe pic.twitter.com/ABIeVRw9S2