Alexander Zverev kicks off his 2021 Wimbledon campaign with an easy straight-set win over Tallon Griekspoor on Tuesday. 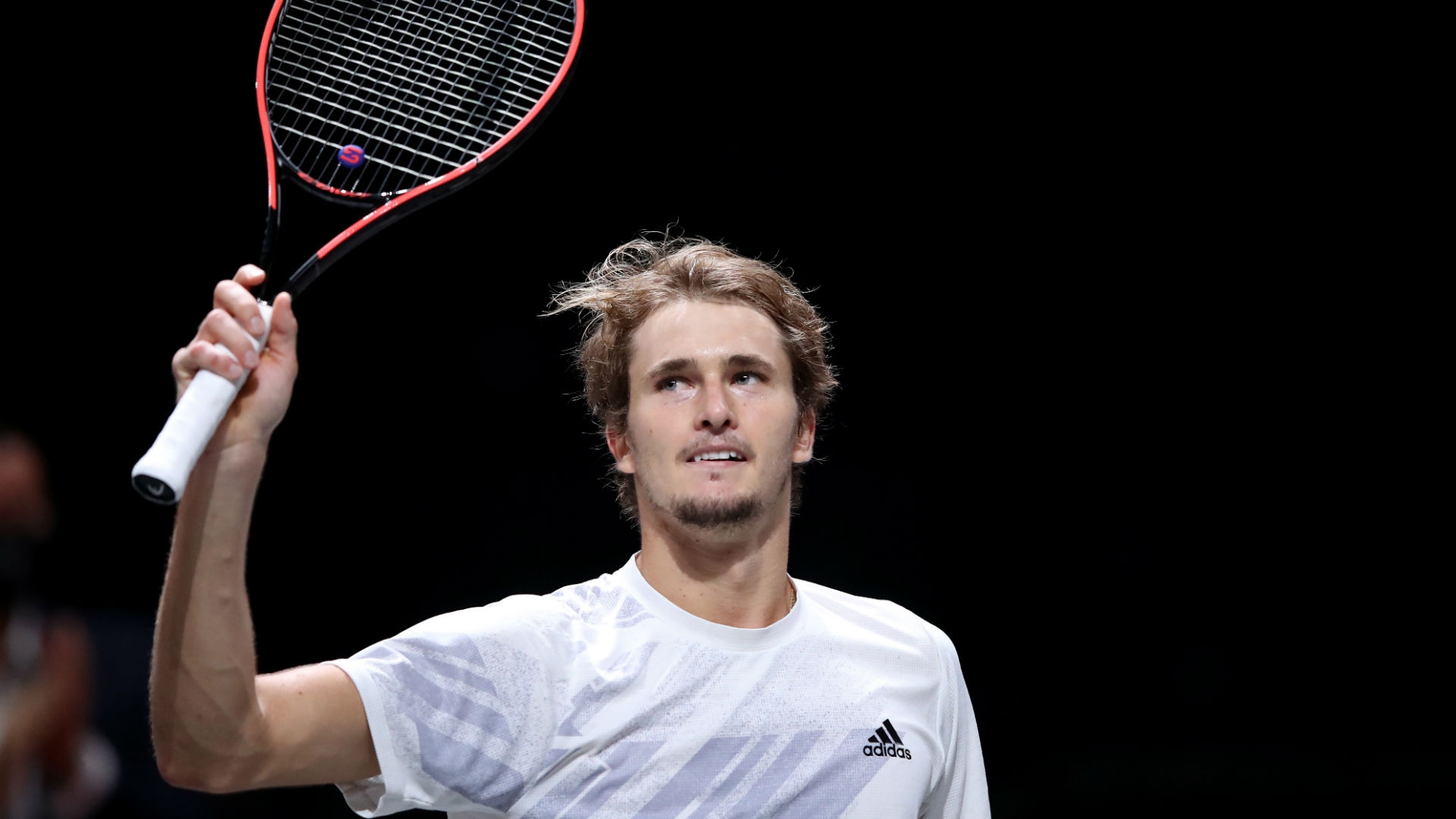 Alexander Zverev has endured a bad habit of making a mess of early-round matches at Grand Slams against lower-ranked opponents, often leaving him short on energy in the latter stages.

Zverev had no such trouble at Wimbledon on Tuesday. The sixth-ranked German dominated his first-round match against Tallon Griekspoor 6-3, 6-4, 6-1, needing only one hour and 29 minutes to advance.