Home » News » Zverev updates denial of abuse allegations: on social media they can accuse you of anything

Zverev updates denial of abuse allegations: on social media they can accuse you of anything

Alexander Zverev revisits the allegations of abuse from an ex-girlfriend with the same response. The German says he’s innocent, but will not sue for libel. 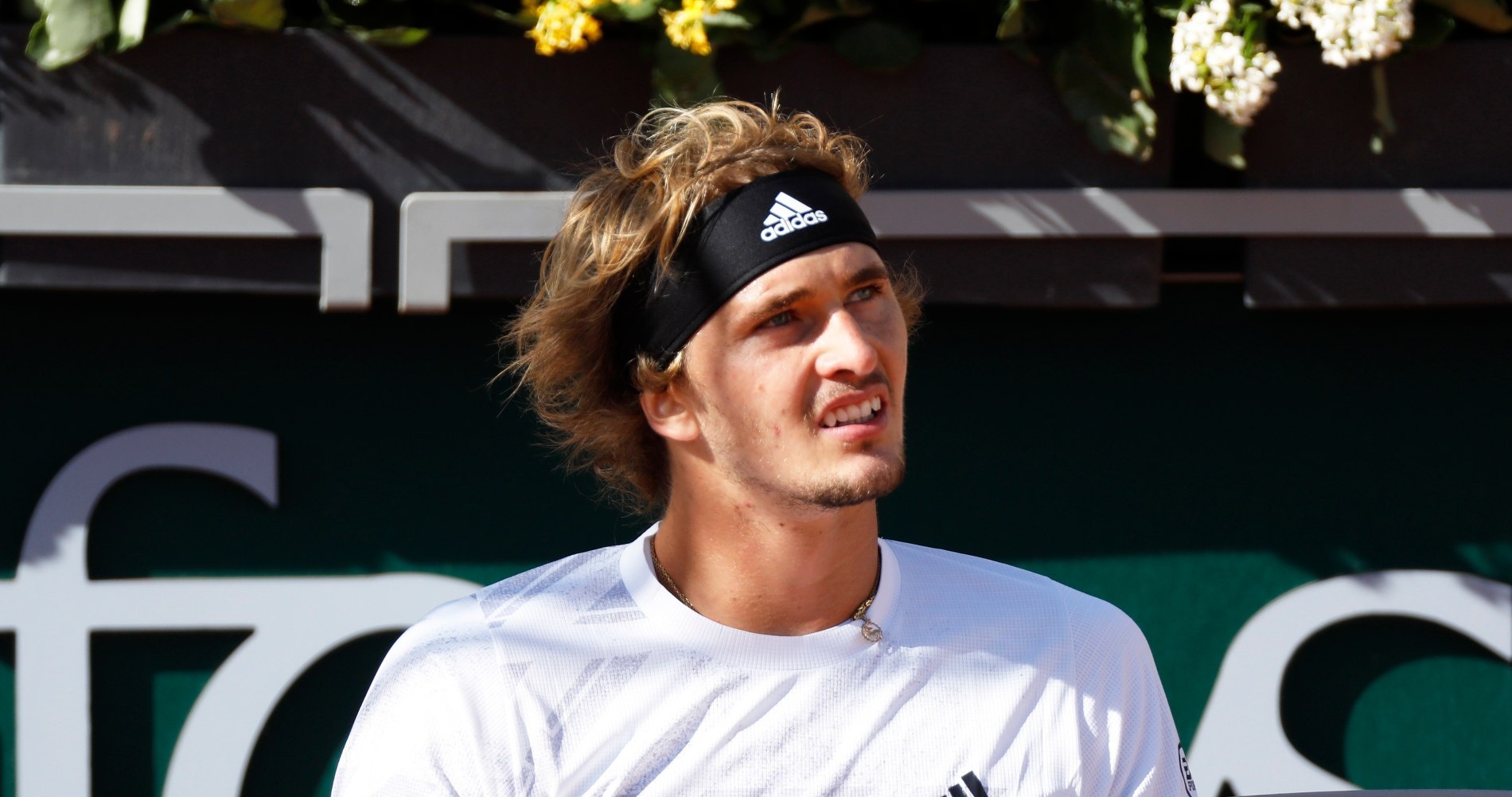 Alexander Zverev has updated his firm denial of the domestic abuse allegations that came from his ex-girlfriend Olga Sharypova in 2020.

The German, speaking to Bild, insists that the claims made by Sharypova are made up.

“There is nothing to it,” he said. “The challenge is that nowadays, with the force of social media, you can accuse anyone of anything.”

For more context, here are the full quotes from Zverev's interview regarding Olya/ the abuse allegations and Brenda/ fatherhood.
[Interview with @Kayser_BILD for @BILDamSONNTAG] https://t.co/DrQtxebzm2 pic.twitter.com/IKUTOZIee3

The German world No 7 claims that he has no idea why Sharypova would levy such claims against him, and adds that he found her timing suspect. Last year, news of Sharypova’s allegations broke at the same time that another ex-girlfriend of Zverev announced that she was pregnant with the German’s child.

“If you look at the timing, you’ll notice that she made her accusations shortly after it became public that Brenda was expecting my child,” Zverev said. “Before that, Olga and I had no contact for a year. Not even when she tried to get back together with me through my parents. But I did not want that. I think this timing says it all…”

Sharypova’s claims were documented in great detail by tennis journalist Ben Rothenberg, but the Russian woman has elected not to press charges.

“I just want the truth,” Sharypova has said.

No Lawsuit from Zverev

The 23-year-old, who is eagerly looking forward to becoming a father for the first time this year, says he has elected not to sue Sharypova for libel for her remarks.

“The more I talk, the bigger and longer the story would drag on,” he said. “We therefore decided against it.”

It appears that Zverev is working to reconcile his relationship with Patea, the mother of the child, but he isn’t quite sure what the future holds for the romance. Either way, Zverev says, the birth of the child will be the greatest moment of his life.

“That is a very special feeling for everyone in the world,” the German said. “Brenda and I will manage quite well, not matter how things turn out with us. It will be the highlight of my life.”

In a separate interview with Bild, Zverev hinted that there may be a chance that David Ferrer comes back to coach him after the coronavirus pandemic has subsided.

“I loved David as a coach,” Zverev said. “Apart from my father, he was the best coach I have ever had. Our personality matched very well. He wanted to be more with his family (during the pandemic). I can understand that, but we left everything open for the future.”