Analysis: Djokovic wins tactical battle, on and off the court

In every department of the game, both before the match and during it, Novak Djokovic got his tactics spot on 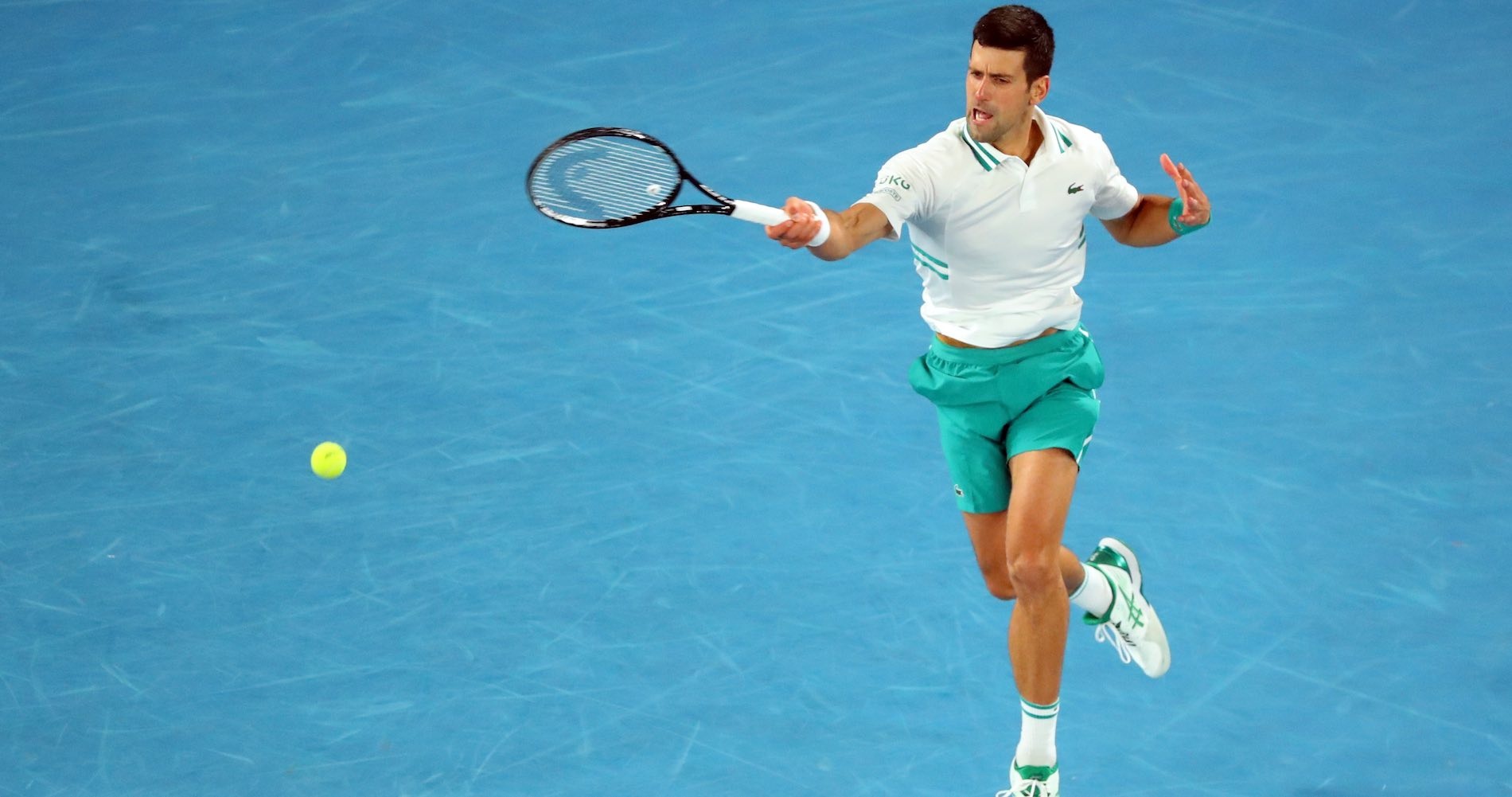 Novak Djokovic played a tactically perfect match to break down the defensive walls of Daniil Medvedev in the final of the Australian Open on Sunday as he marched to a ninth Melbourne title with a 7-5, 6-2, 6-2 triumph on Sunday.

Serving cleverly and returning brilliantly, Djokovic mixed his game up superbly, coming to the net more than usual and throwing in the drop shot to break the Russian’s rhythm. It was a tactic that worked perfectly but the tactical battle actually began ahead of the final.

“There has been a lot of talk about the new generations coming and taking over from the three of us but realistically that isn’t happening, still but we can talk about it all day,” he said. “But with my respect to all the other guys, they still have a lot of work to do. I’m not going to stand here and hand it over to them. I am going to make them work their arse off for it.”

Medvedev has shown over the past couple of years that he is also mentally strong, able to shut out jeering crowds in New York and able to push the very best players in the world on the biggest stages. But though he went into the final on the back of 20 consecutive wins, he found Djokovic too hot to handle. Here’s how the world No 1 did it. 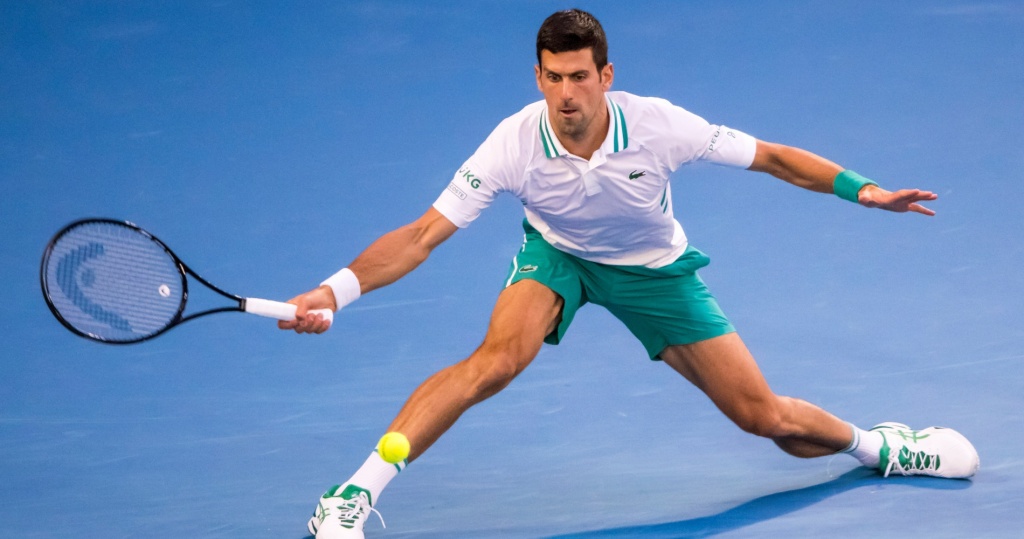 1. Djokovic wins battle of the serve

Though Medvedev actually out-aced Djokovic by six to three, his level was way down on his previous matches, in which he had averaged 16 per round. That’s not surprising since Djokovic is the best returner in the game’s history. Medvedev found the box with 64 percent of his first serves – down from 68 percent on his semi-final against Stefanos Tsitsipas – and he won 69 percent of points when it landed. But on his second serve, he won just 32 percent of points, always under pressure.

With Medvedev standing way back to return serve, as he likes to do, Djokovic used the serve out wide on the deuce court to great effect. Though he actually served more down the T on that side overall, the quality of the serve out wide, and the timing of when he used it, was key.

“He was serving really good all the crucial moments,” Medvedev said. “Almost he was serving on the line. I think when I had a second serve to play, I was not that bad. From what I remember, I think I won some points, some even important ones. Two times I broke him. But his serving was exceptional. That’s where I felt like I could serve a little bit better today. Maybe it also comes because Novak is returning unbelievable, so it always puts pressure on yourself.” 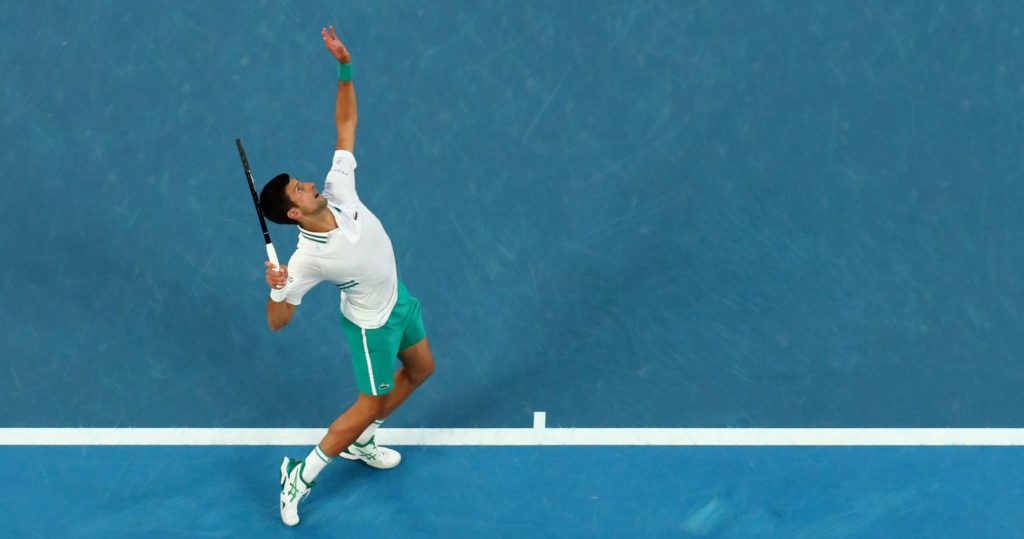 Numerous articles and studies have been made about the Djokovic return, which surely will go down in history as the best ever in the men’s game. But it’s not about power – Djokovic rarely hits outright winners off the return – but about the depth.

Medvedev actually made more returns than Djokovic overall – 56-51 – but Djokovic won 30 points on return to Medvedev’s 23, the quality of his shot that little bit better. Again and again, he seemed to get the racquet on the ball and somehow bunt it to the shoelaces of his opponent. The perfect example came on his third set point in the opening set.

“The last game was Love-40, I was trying to come back,” Medvedev said. “Hit two good serves, one good point, 30-40. Make a really good serve. He managed to, on the stretch, like I do sometimes, bring it back. I put it in the net. Set is done. That’s where he’s stronger than many other players on the tour.” 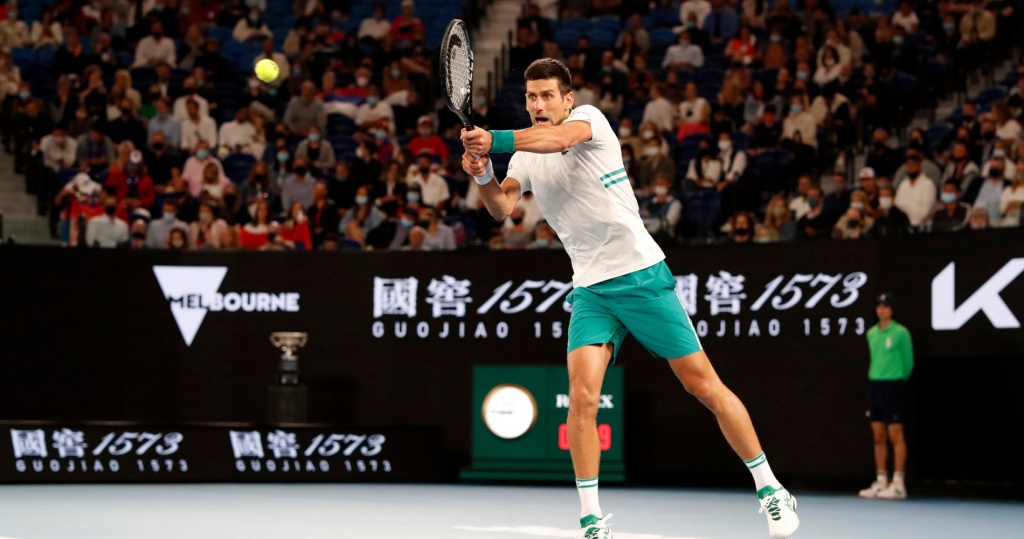 3. The epic rallies did not materialise

Most people expected the final to be a war of attrition – Alex Corretja said he expected the two men to kill each other due to the gruelling nature of the rallies in many of their previous battles. But instead of allowing Medvedev to get into his rhythm, grinding from the back of the court, Djokovic was more aggressive than usual, forcing the issue right from the start.

Djokovic won the majority of points in all rally categories but the difference was most clear in the shortest rallies, with Djokovic winning 50 points to Medvedev’s 31 in the 0-4 category, the category that usually determines the outcome of a match. 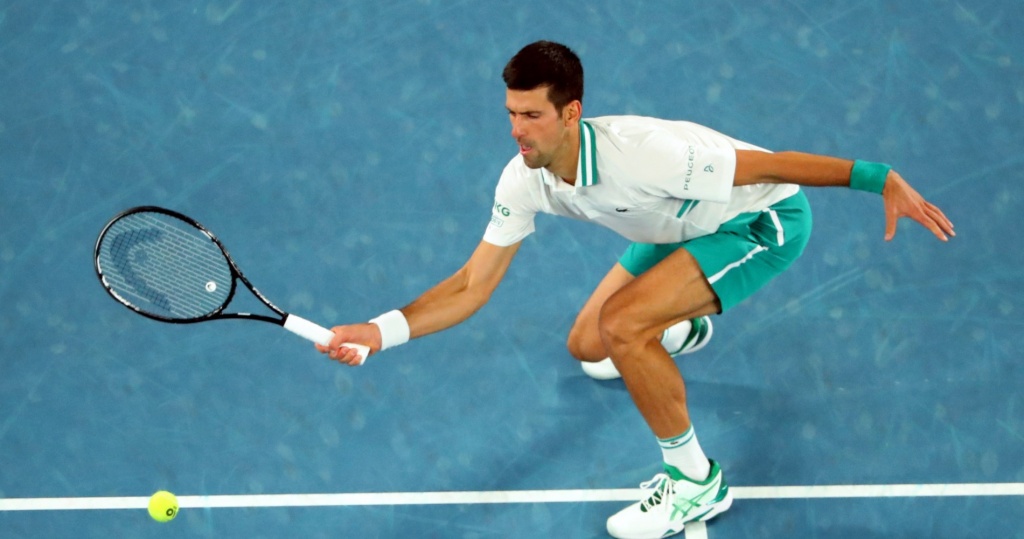 Ordinarily, Djokovic does not need to go to the net too often on a hard court, such is his supremacy from the baseline. But on Sunday, he ventured forward often, splitting his time there almost exactly evenly over the three sets. Overall he won 16 of his 18 points at the net, at 89 percent, with seven out of seven in the first set.

Medvedev’s numbers were not bad – he won eight of his 13 approaches to the net – but it was Djokovic who dominated the court position.

As you might expect from a straight-sets win, Djokovic dominated all the areas of the game and in the end, Medvedev was forced to admit he had been outplayed. For a player who was so close to win his first US Open final in 2019 against Rafael Nadal, that might be difficult to handle.

“Rafa gives you more time to think on the court. He’s amazing in defense. He’s amazing with his forehand. You feel like you won the point, he makes some crazy shots. But you have time to think and you have time to adapt to things. Today with Novak, I felt like I wanted to mix up things, I wanted to try to do something different, but I felt like he took all the time from me, he took all the advantage in his side straightaway.” 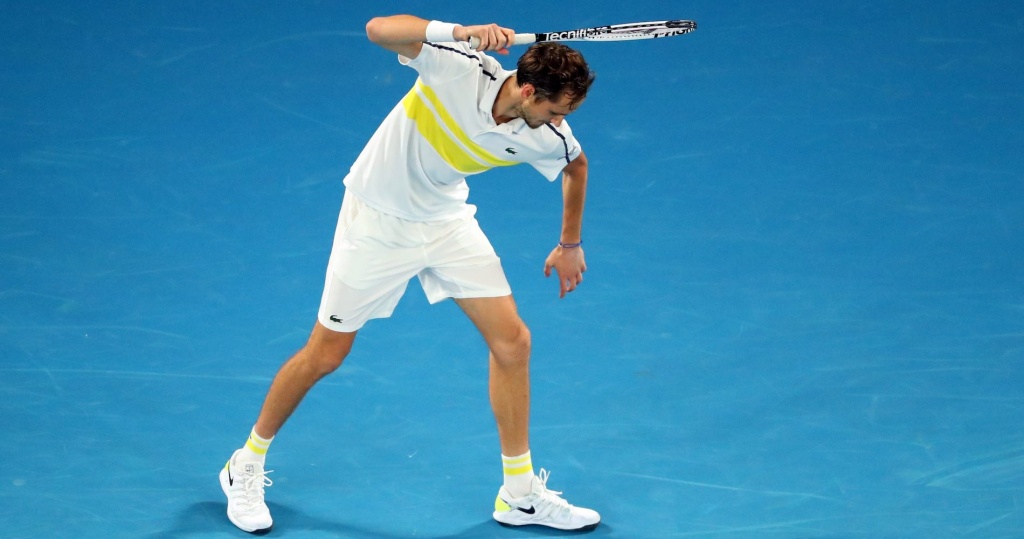