Johanna Konta was well beaten by Ons Jabeur in the Australian Open first round. 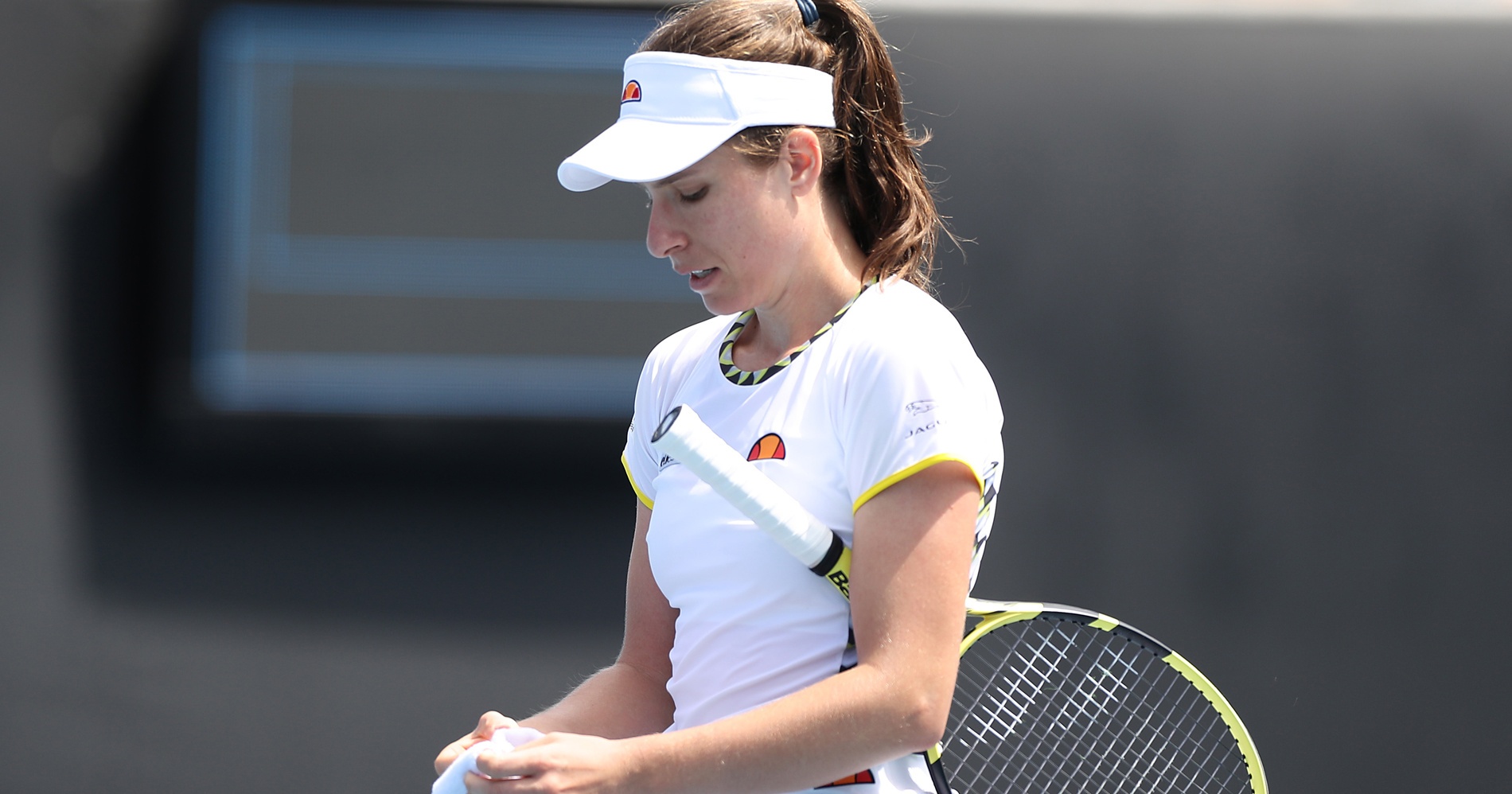 The world number 13 was well beaten 6-4 6-2 by Ons Jabeur, marking the third straight year in which she has fallen in the second round or sooner at the opening grand slam of the season.

A semi-finalist in Melbourne in 2016 and quarter-finalist the following year, Konta has followed that up with two second-round exits and Tuesday’s loss.

The Brit’s exit is favourable for Dayana Yastremska and Caroline Wozniacki, with the winner of their second-round meeting to face Jabeur, Madison Brengle or Caroline Garcia.