Australian Open 2021: Qualifying in Dubai and former champions to benefit from bigger entourages?

There’s still no official word on the Australian Open but things might be taking shape. Qualifying could be shifted to Dubai and numbers on entourages are being pondered. 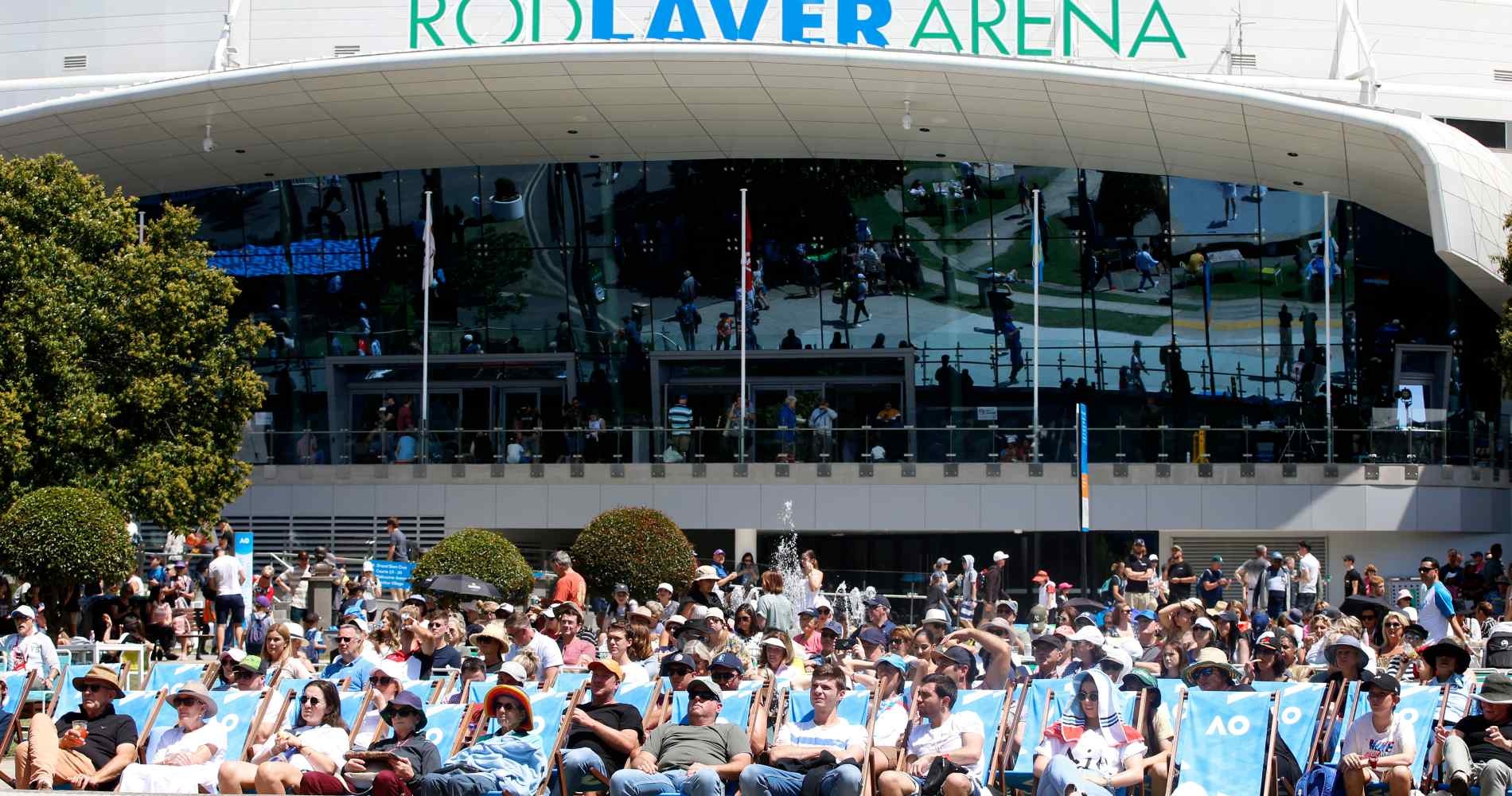 Another week is coming to an end and there is still no official word on the Australian Open, with Tennis Australia yet to confirm the three-week postponement that would have a snowball effect on the first part of the season.

The year’s first major, however, could indeed be held from February 8 to February 21.

Qualifying likely won’t be held on site nor in the previous week, as is usually the case. Dubai – home to a pair of big events on the ATP and WTA Tour – is being discussed as a possible qualifying venue but only if coronavirus cases don’t spike, Tennis Majors understands. 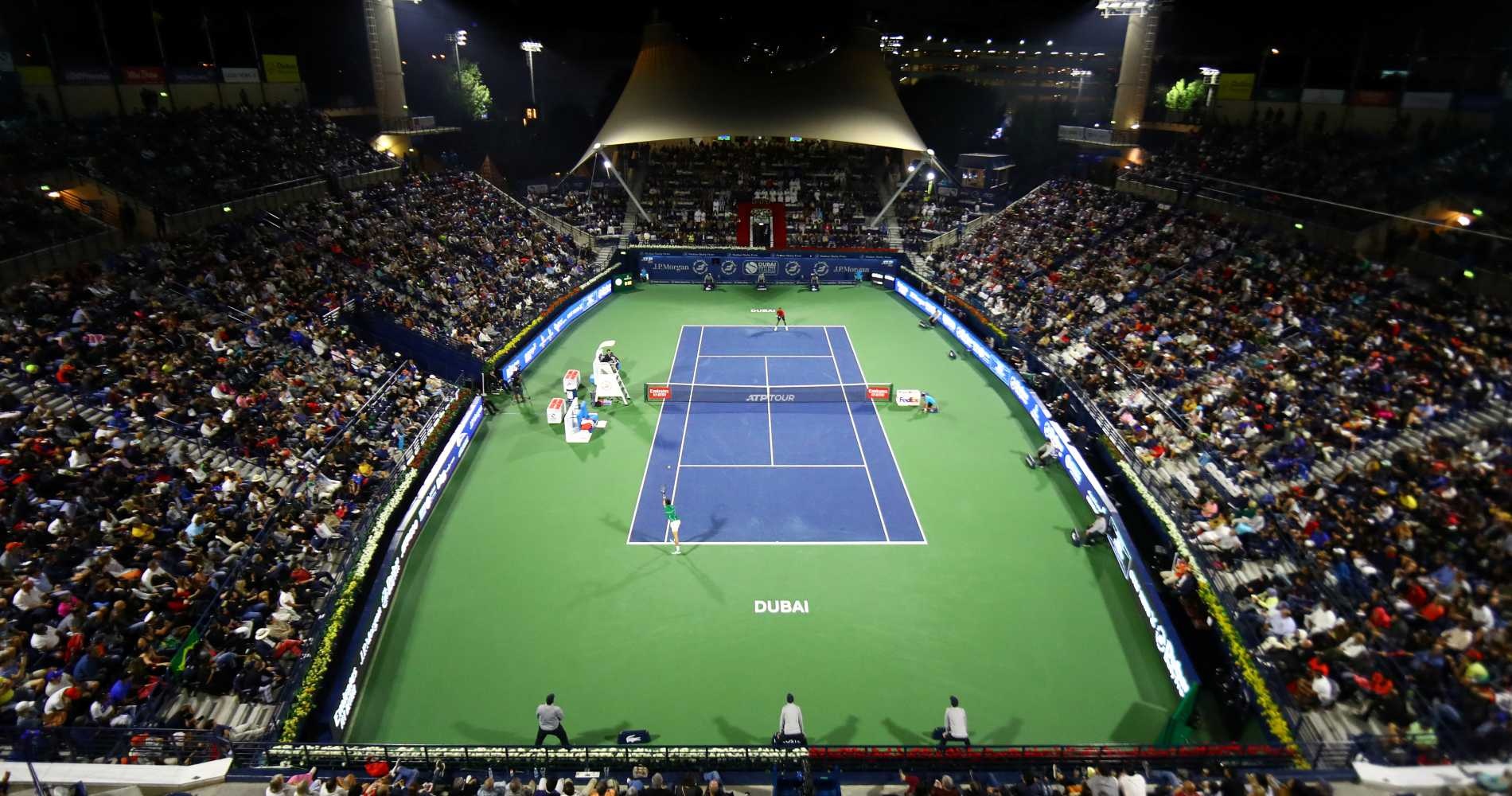 Qualifying would be held from January 9 to 13, giving those who advance enough time to travel to Australia, partake in the mandatory 14 days of quarantining and play in any Australian Open warmups in Australia.

Charter flights will be arranged for the Dubai to Melbourne link and social distancing will be respected, with no planes filled to capacity. Other flights will connect Los Angeles to Melbourne, Tennis Majors understands. The arrival of the first players on site is scheduled for January 15, and the last on the 17th.

Players will have to deal with a strict number in their entourages, though former champions and top-10 players could receive an extra advantage, Tennis Majors understands.

Former winners would be allowed four guests (children aren’t part of the count). Sofia Kenin, Naomi Osaka, Serena Williams, Victoria Azarenka, Angelique Kerber, Novak Djokovic, Roger Federer, Rafael Nadal and Stan Wawrinka would thus be in that group. Top 10 players would be allowed to travel to Australia with three companions, while the rest of the main draw participants would have to settle for two people. 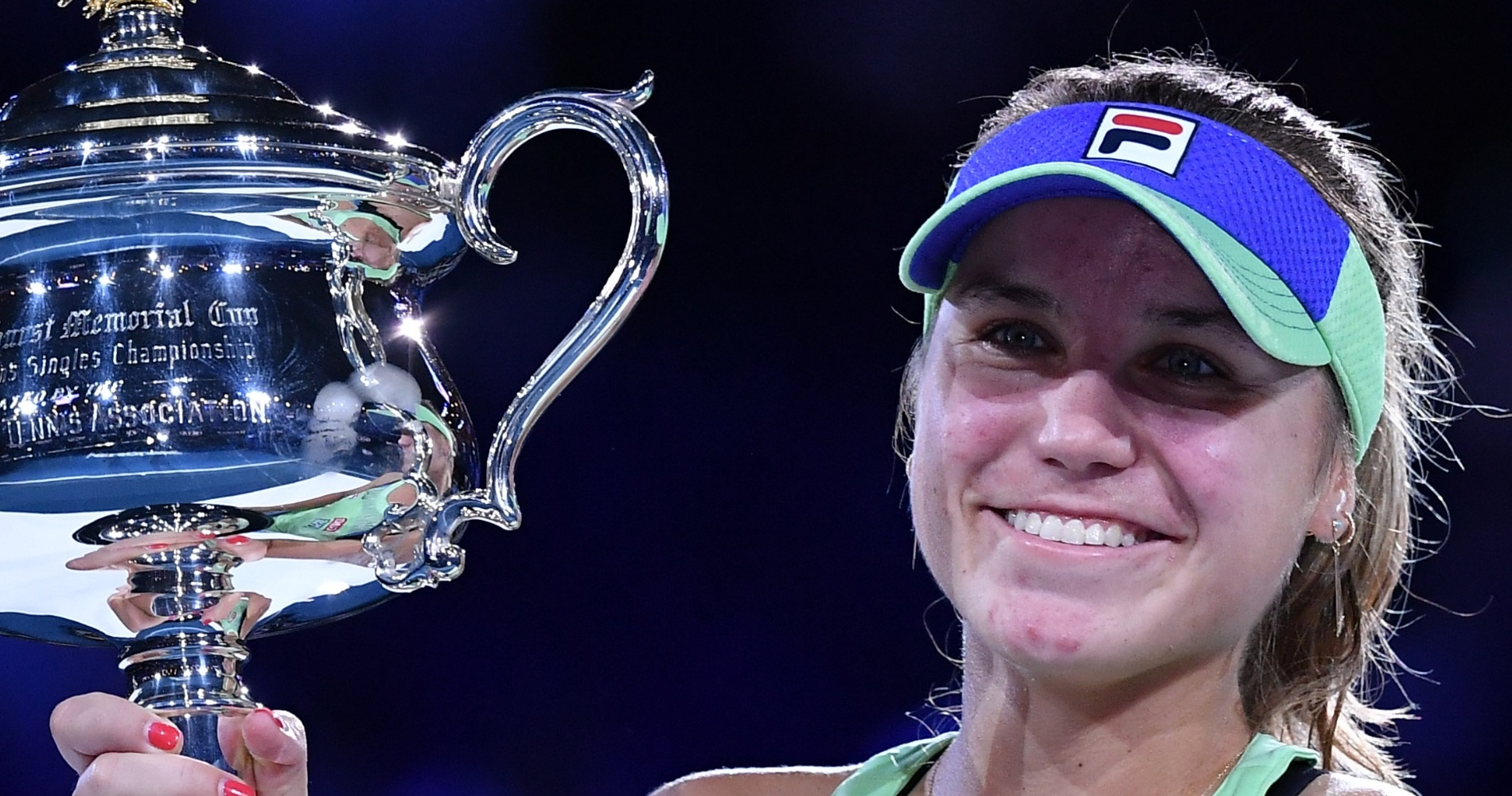 This is understandably one of the points still under discussion with the players, who want these rules to be relaxed. They are also negotiating to extend the five hours allowed outside their hotels per day during the quarantine period.

An announcement from Tennis Australia is expected next week.