Players at the Australian Open have been saying they think these are the fastest courts they have ever played on – even quicker than last year. Tennis Majors takes a look at what’s been said – and how the courts have changed. 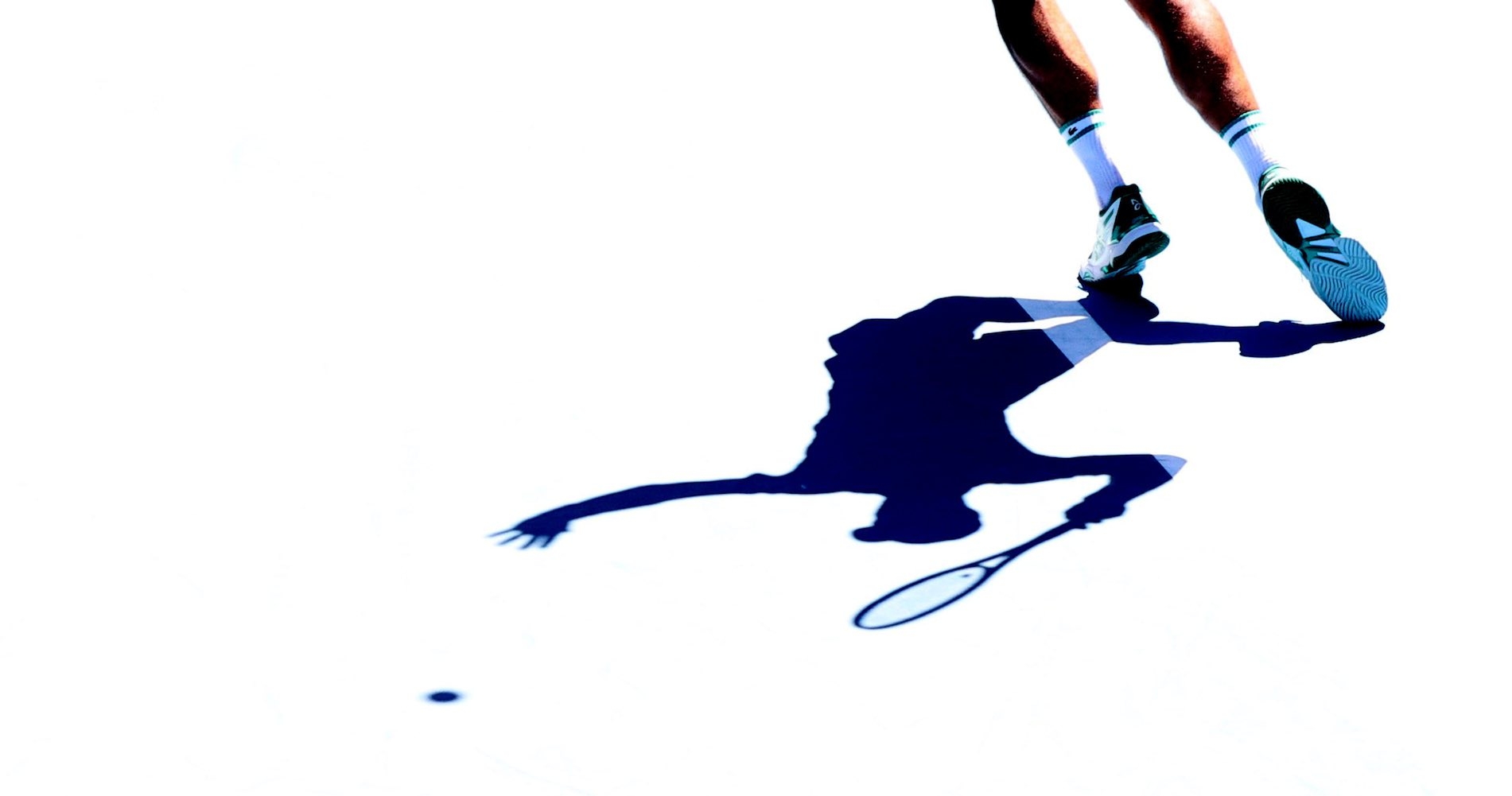 The courts in Melbourne are proving to be very quick indeed this year – so much so that some observers have even commented wryly that it’s a shame that Roger Federer isn’t there to take advantage of them.

Novak Djokovic, however, most certainly is. He’s already said that he feels like the Rod Laver Arena is his living room – and no matter how the court is playing, he feels comfortable there.

“My game style suits the hard courts most, I guess,” he reflected before the tournament began. “But I have a feeling, and I’ve talked with a lot of players, that the courts are quicker and quicker here each year in Australian Open. A lot of players have been actually noticing that and commenting on the speed of the court this year. It’s really, really very quick. Comparing to, say, five, six years ago, it’s a lot quicker than it used to be. So it obviously favours big servers. You have to adapt your game.”

“I think with my return, I’ve managed to win a lot of matches against big servers on these kind of courts. I improved my serve, I think also alongside Goran Ivanisevic, one of the biggest servers ever, he improved a lot to the method of my serve.

“I think in these kind of conditions you really need to have a complete game in order to go all the way. I’ve managed somehow to always adapt very well to Rod Laver Arena. Whatever the speed or conditions, somehow that court has always been my favourite court.”

The world No 1 was stunned at the speed of the court, though, when he played Frances Tiafoe in the second round, describing it as “like ice”.

“I don’t know what they’ve done, but the speed of the court has been the fastest in the last 15 years – the fastest I’ve ever experienced here at the Australian Open.”

Dominic Thiem, however, is not as happy with it.

“I prefer last year’s courts, if I could choose. It’s pretty fast, as I said the days before. It’s probably one of the fastest Grand Slam tournaments I’ve played so far. Well, we have to get used to it, yes. But if I have to choose, I would choose the last year’s condition.”

Feliciano Lopez and Alex Bolt have also commented on the court speed this year, but the same comments seem to have surfaced – no pun intended – in Melbourne every year for over a decade. These particular courts were installed across all national venues in 2020 courtesy of new supplier GreenSet Worldwide, with tournament director Craig Tiley saying at the time: “Under GreenSet’s guidance, our cushioned acrylic surface will remain the same, but with a very detailed and intensive installation process designed to achieve the highest quality playing surface at each of the venues.

Traditionally, the courts speed up as the tournament progresses, the volume of matches rubbing a little of the surface away to make them faster. This year, though, the courts have had even more play than usual, thanks to the six tournaments that were played on them in the week before the Australian Open, due to the adjustment to the calendar because of the Coronavirus pandemic. 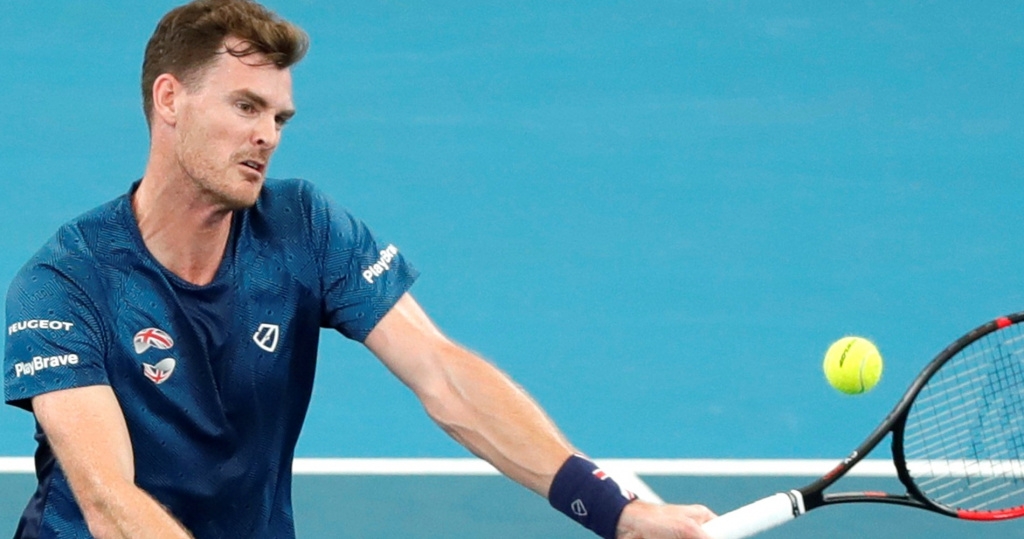 Doubles star Jamie Murray said the courts have always been fast in Melbourne.

“The courts are normally pretty slick, plus you’ve got the heat, which adds to it,” he told reporters on Wednesday. “You’ve got players playing on the courts in the weeks building up to the Australian Open….the’re definitely not slow, that’s for sure. I don’t think it’s too fast, but it’s definitely one of the quicker playing surfaces we play on during the year.”

Murray believes tennis should have different court speeds at the various big events.

“I think it’s good,” he said. “There are a lot of tournaments where it (really) is slow and it’s a different type of tennis that you probably need to play to be successful. People need to tweak their game styles a bit and that’s good. It’s good for players to have to adapt to different surfaces, different speeds, different situations. It maybe allows different players to have opportunities to be successful. I think for a while the game has got too generic, with the surface speed, balls are heavier than they’ve ever been. It takes forever to play sometimes. I like it. I think it’s a good thing.”

“It’s no secret we put the players first in all our planning and we know how important is it to them that, no matter where in Australia they play, they have a great experience on the court.”

The new courts are still plexicushion – as they have been since 2008. And ironically, when they were first brought in to replace the Rebound Ace courts, plenty of players thought they were “slow”.

After the Hopman Cup that year, Jelena Jankovic thought they were significantly slower than their predecessors, saying: “It’s just my opinion, but it feels slower than the Rebound Ace that I played (on) last year in Sydney and Melbourne, and for me the balls get quite fluffy.”

And it was an opinion shared by her Serbian team-mate – one Novak Djokovic.

“When the surface is new it’s pretty rough, and it gets slow, but after a while … it can get faster, so we’ll see in a couple of days how it goes, but for now as (Jankovic) said, it’s pretty slow.”