More Melbourne magic for Djokovic – a look at his nine titles

We take a look back at all nine of Novak Djokovic’s Australian Open titles. 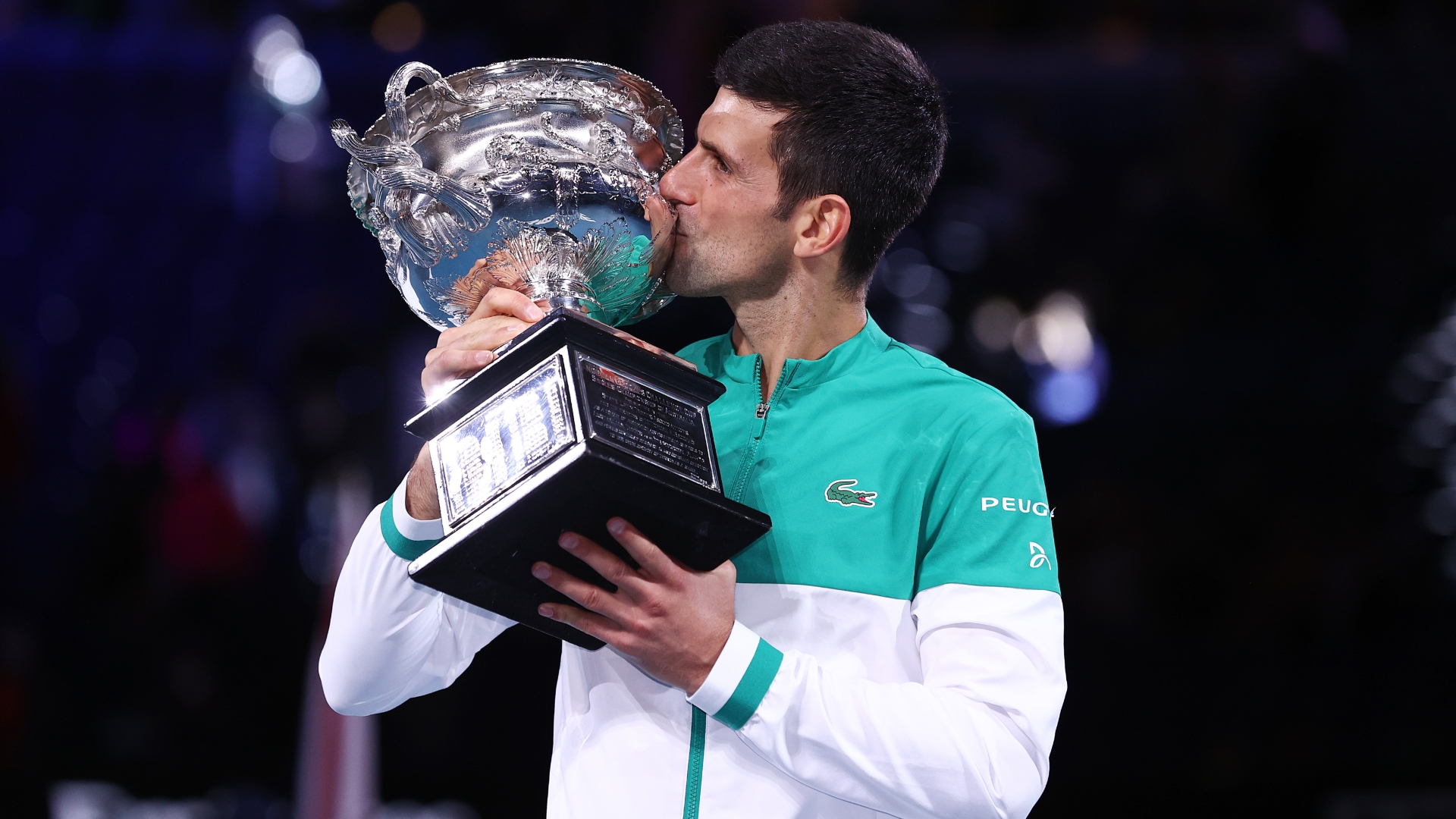 Novak Djokovic continued his dominance of the Australian Open, winning the grand slam for a record ninth time on Sunday.

The Serbian star claimed his 18th grand slam crown with a 7-5 6-2 6-2 dismantling of Russian fourth seed Daniil Medvedev in the final.

We take a look back at all of his Australian Open successes.

Aged 20, this was Djokovic’s fourth main-draw appearance in Melbourne and his previous best had been the fourth round the year prior.

But he produced a flying run to the final, beating Lleyton Hewitt in straight sets in the last 16 and top seed Federer in the semis.

Djokovic, the third seed, was left with a surprise opponent in the final and he made the most of his chance, coming from a set down to beat Jo-Wilfried Tsonga.

It was the first grand slam since the 2005 Australian Open not won by either Federer or Nadal.

2011 – The beginning of complete Melbourne dominance

Djokovic had to wait three years for his second title in Melbourne, but it started a wonderful run of dominance.

He was largely untouchable again on his way to the final, including wins over top-10 seeds Tomas Berdych and Federer. 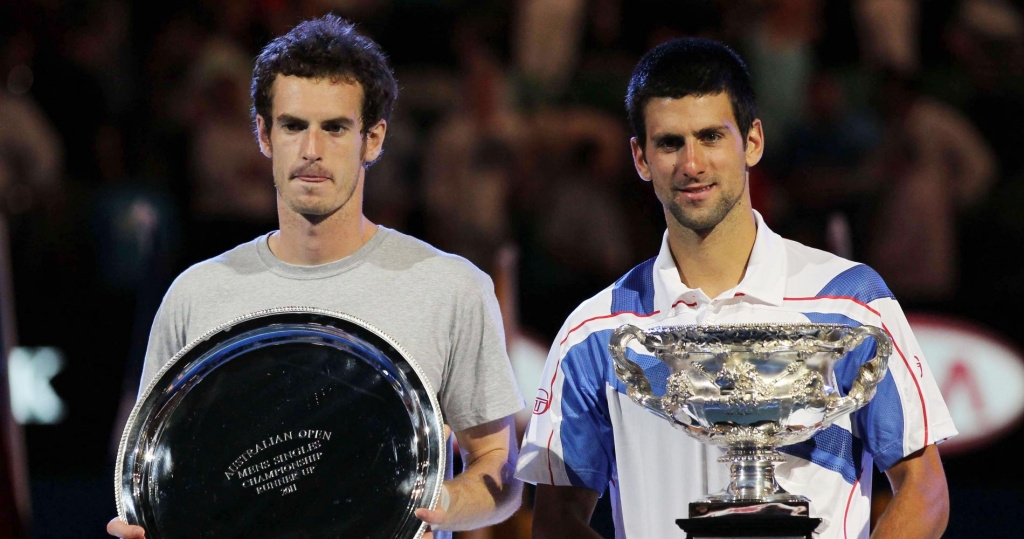 This would be a major best remembered for two matches – Djokovic’s semi and final.

He took almost five hours to get past Murray in the last four in a match that seemed certain to ruin his chances in the decider.

Djokovic extended his winning streak at the Australian Open to 21 matches with a third straight title.

He became the first man in the Open Era to win a hat-trick of titles in Melbourne.

Djokovic took five hours to get past Stan Wawrinka – the man who would break his run the following year – in the fourth round before again beating Murray in a final.

2015 – Another Wawrinka marathon, another Murray final

Fernando Verdasco and Milos Raonic were unable to stop Djokovic and, this time, Wawrinka failed too.

Djokovic beat the Swiss star in a five-set semi-final before a familiar face stood between him and another title.

Murray managed to split the first two sets, but Djokovic ran away with it from there 6-3 6-0 for a fifth crown.

Our 2015 winner, Novak Djokovic, thanks his supporters. – http://t.co/ybCzOI7bZr

It was the fourth round that proved to be the biggest scare in Djokovic’s bid for a record-equalling sixth Australian Open title.

But he got through another gruelling five-setter, this time against French 14th seed Gilles Simon.

Kei Nishikori, Federer and Murray were unable to stop him from there as Djokovic joined Roy Emerson on six Australian Open crowns.

For a six-time champion and the world number one, this seemed like a quiet run by Djokovic.

He dispatched of up-and-comers Denis Shapovalov and Daniil Medvedev, spent less than an hour on court with an exhausted Nishikori and was almost flawless against Lucas Pouille.

Only Nadal stood between him and a record seventh Australian Open title in a repeat of their epic 2012 final.

And Djokovic may have saved his best performance for the final, dismantling Nadal in just over two hours.

2020 – Thiem test survived to close in on Federer, Nadal

Djokovic entered the tournament on the back of six impressive singles wins at the ATP Cup.

After a brief first-round hiccup against Jan-Lennard Struff, Djokovic cruised into the quarter-finals.

He continued his dominance of Milos Raonic with a 10th win in as many meetings with the Canadian and then brushed a hurt Federer aside.

Thiem, playing his third major final, was a huge test, but Djokovic survived after almost four hours to extend his record in Melbourne. It was his 17th major title, moving closer to the tallies of Federer (20) and Nadal (19), as he reclaimed the number one ranking.

It was a largely uneventful start for Djokovic before suffering a suspected abdominal injury in the third round against Taylor Fritz.

He looked at risk of defeat despite taking the first two sets as Fritz fought back, but Djokovic looked healthy again in the fifth to win through.

Djokovic beat Raonic for the 12th straight time and then overcame Alexander Zverev, before finding good form in a semi-final thrashing of qualifier Aslan Karatsev.

He dropped five sets in his opening six matches, the most he has lost prior to the final in the 28 occasions he has made the decider at a slam.

Medvedev was on a 20-match winning streak heading into the final, but Djokovic stepped up on the court he loves.