Australian Open champion Naomi Osaka is already thinking about what’s next, after winning her fourth Grand Slam title in Melbourne on Saturday 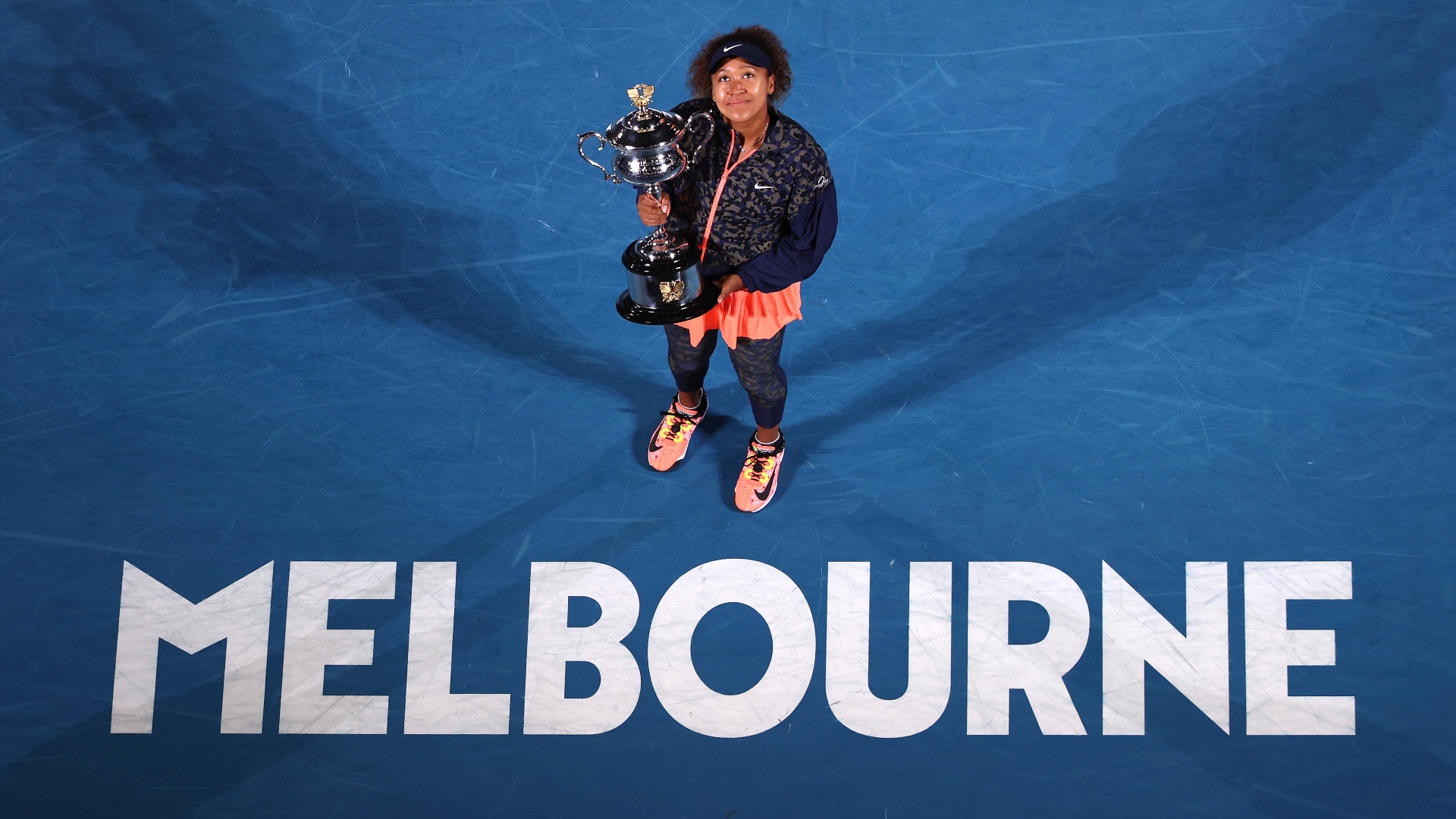 Naomi Osaka has set her sights on a fifth grand slam trophy after winning the Australian Open for the second time.

Osaka added a fourth major title to her collection thanks to Saturday’s 6-4 6-3 victory over 22nd seed Jennifer Brady in Melbourne.

Former world No 1 Osaka became the first woman since Monica Seles in the early 1990s to emerge victorious from the first four grand slam finals of her career, having boasted a perfect 3-0 record following success at the US Open (2018 and 2020) and Australian Open (2019).

Osaka has been tipped to dominate the WTA Tour and celebrate further major success, but the Japanese star and third seed is not looking too far into the future.

“You don’t go into a final wanting to be the runner up.”@naomiosaka opens up about the reasoning for being so nervous prior to the final.#AusOpen | #AO2021 pic.twitter.com/AKryeTMwbu

“I’m taking it in sections,” Osaka, who reeled off six successive games from 4-4 in the first set against Brady to take control, said during her post-match news conference. For me right now, I’m trying to go for five. You know, after five I would think about maybe dividing the 10, so maybe seven or eight. I like to take things not big-picture. For me, I like to live in the moment. It’s an honour that he [Mats Wilander] said that [I would get a minimum of 10], of course.

“But I don’t want to weigh myself down with pressure and expectations. I know that the people that I’m playing against are the best players in the world and, if my time comes to win another Grand Slam, it will come. But for right now, I can only control what I can control, and that’s working hard and giving myself opportunities.”

The 23-year-old won in 77 minutes to become the 12th woman in the Open Era to clinch multiple Australian Open titles.

Asked about her perfect record in slam finals, Osaka added: “I feel like for me I’m not sure if it’s something you’re born with. But I know that I didn’t play a lot of tournaments when I was a kid, so I’d always want to take the opportunity whenever someone was watching me, I’d feel like it was more fun that way. So maybe that’s how I developed wanting a crowd and wanting to play in front of more people.

“I also think it’s because I watched a lot of grand slams growing up and seeing the crowds, seeing Arthur Ashe Stadium, seeing how it was in Australia and Rod Laver, and wanting to play in front of people and wanting to be the person holding up the trophy.”

When you have the world’s attention

Following in the footsteps of Seles and 20-time slam champion Roger Federer as the only three players to have won their first four major deciders, Osaka said: “That’s very amazing company. I hope that I can have one grain of how their career has unfolded. You can only wish and you can only just keep going down your own path. But, yeah, it’s definitely something crazy to hear.”